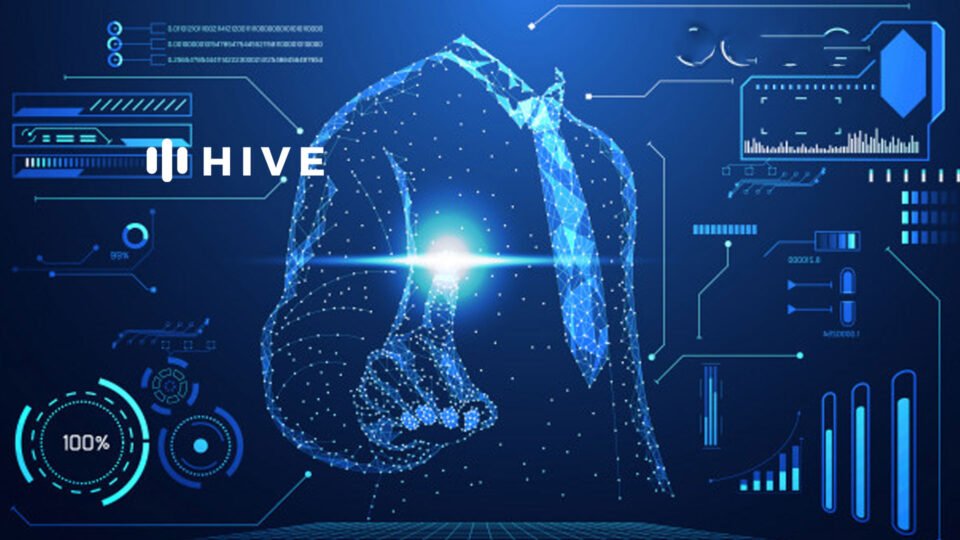 Hive, the leading provider of cloud-based enterprise AI solutions to power the next wave of intelligent automation, today announced $85 million in new funding, bringing the company’s total funding to $121 million. The funding values the company at $2 billion.

Glynn Capital led the $50 million Series D round, with participation from returning investors including General Catalyst, Tomales Bay Capital, Jericho Capital, and Bain & Company, among others. This funding round doubles the company’s valuation from a previously unannounced $35 million Series C round led by Tomales Bay Capital in 2020 that included new strategic investments from Bain & Company and Visa.

“Cloud computing has seen tremendous adoption in recent years, but only a small fraction of companies currently leverage cloud-based machine learning solutions,” said Charlie Friedland, principal at Glynn Capital. “We believe cloud-hosted machine learning models will represent one of the most significant components of cloud growth in the years to come, and Hive is well-positioned as an early leader in the space.”

Hive offers access to hosted machine learning models via simple-to-use APIs and charged on a usage basis. With only a few lines of code, companies can integrate with Hive’s pre-trained deep learning models to automate previously manual or non-scalable tasks of interpreting image, video, text, and audio data. Hive’s models are currently being leveraged for specific intelligent automation use cases including content moderation, contextual advertising, advertising and sponsorship measurement, and document parsing, among others.

“The full potential of enterprise automation goes far beyond the back office,” said Kevin Guo, Hive CEO and co-founder. “We’ve entered a new era where deep learning models can make human-level intelligence scalable for an increased number of practical and high value automation use cases. We believe best-in-class AI should be accessible to companies of any size with the simplicity of an API call.”

The funding comes at a time of rapid growth across Hive’s end-to-end AI solutions. In the past year, Hive has seen its revenue and customer base both grow by over 300%. The company currently serves more than 100 enterprise customers, including NBCUniversal, Interpublic Group, Walmart, Visa, Anheuser-Busch InBev, and more.

Content moderation has been a key driver of recent growth, with the company now processing billions of API calls monthly in support of more than 75 content platforms globally, including Reddit, Yubo, Chatroulette, Omegle, and Tango. Hive’s content moderation models provide real-time inference of video, image, text, and audio content enabling clients to automatically identify and remove prohibited content across more than 40 classes, including sexual content, violence, and hate speech. Companies that have integrated with Hive’s content moderation APIs have consistently increased the amount of content proactively reviewed and significantly reduced the level of human exposure to sensitive content, across both moderators and users.

Hive has also established a diverse set of marquee partnerships to accelerate its go-to-market on a global scale. Hive has partnered with Cognizant, one of the world’s leading professional services companies, to expand Cognizant’s use of automation across a diverse set of use cases across industries. Comscore, a leading media measurement and analytics company, recently announced a partnership that will integrate Hive’s technology into its product portfolio, including the launch of a reinvented branded content measurement solution enhanced with next-day, AI-powered data from Hive. Hive additionally expanded the scope of its multi-year relationship with management consultancy Bain & Company to support a broader set of use cases across industry practices.

Hive plans to use the funding to further accelerate the growth of the company’s portfolio of cloud-based deep learning models through continued investments in product and increased investment in sales and marketing. Adds Guo, “In addition to continued support from our returning investors, Glynn Capital provides a proven track record of value-added, long-term partnership with companies across private and public markets that will further accelerate Hive’s next phase of growth.”