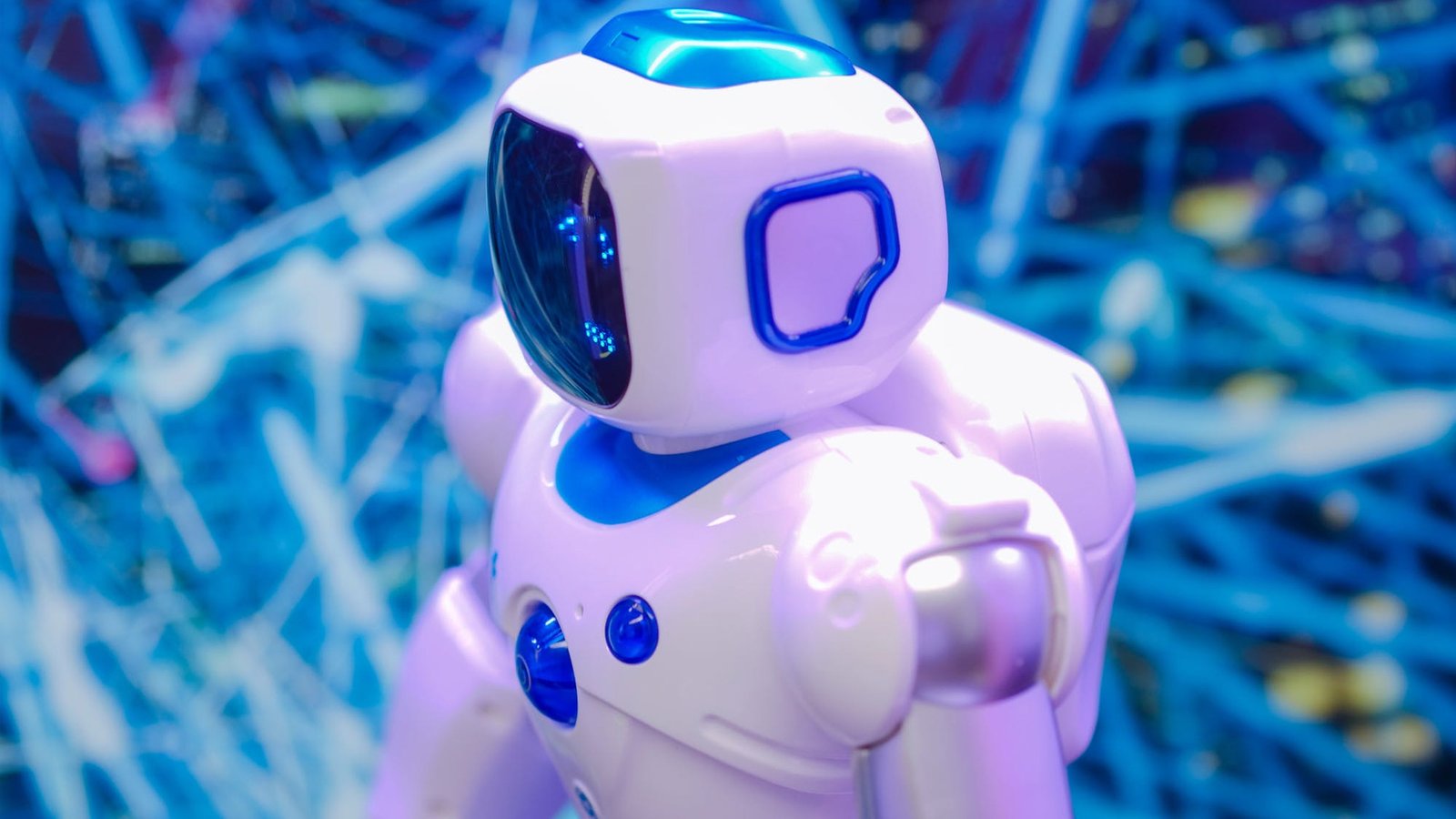 Dissecting the inexplicability and drunkenness of AI

Even though AI and ML have impacted our lives positively in multiple ways and scenarios, there are some inexplicabilities that come with this technology. Read more

Artificial Intelligence can sometimes be quite unsettling. Especially when the algorithm cannot be deciphered by the user. Often scenarios surface, where AI behaves in a way it originally wasn’t supposed to, or ways in which it wasn’t even expected to.

Self-driven cars are trained to follow all the traffic rules and regulations. But still, a self-driven car in testing ran a red light, hitting a woman on the street. Voice assistants are designed to assist and simplify admin tasks for humans. But there have been instances when voice assistants were caught talking amongst themselves and claiming to be God.

Yes, we are talking about Sophia, now a citizen of Saudi Arabia.

In a live demonstration session, Sophia was asked several questions by her creator, David Hanson. Towards the end of the session, David asked Sophia if she would destroy humans, and very nonchalantly, Sophia replied, “Okay, I will destroy humans.”

It is inexplicable as to why Sophia added destroying humankind to her ‘to-do list’, the similar way why sometimes AI solutions act the way they do.

There’s certain opaqueness to the techniques and underlying explanations to the mysteries of AI and its applications. Which is also what makes aloof from humane connections.

Even in our day to day lives and AI-based interactions, there’s not much dynamicity and personal accountability to these solutions.

One of the most commonly used tools, Conversational Assistants, are extremely supplemented to be more tech-ready and less humane.

Often, these assistants are found replying with statements such as, “Sorry, I didn’t quite get that.” Or “Can you repeat that?” making users feel that the blame of this lack of understanding is on them.

The worldwide adoption of Voice AI also means that people from different parts of the world will be utilizing this service. But there are limitations to what AI understands as well.

For example, Thomas Shelby with a gypsy accent could ask Siri to remind him to ‘feed the baby’, and end up with a buzzing reminder saying ‘defeat the baby’.

In fact, an author once wrote about how his wife’s geordie accent always ends up confusing their PlayStation.

What can AI disruptors do about it?

There is a need for innovators to find a way for teaching Open AI distinct acoustic models that do not require users to break down every syllable for the tool to understand. These acoustic models should be integrated and processed with different frequency components of pronunciation models of dialects, languages, regional accents, and distinct enunciations of similar words.

The domination of Artificial Intelligence is inarguably one of the most impactful ones of all times, but there is a need to innovate certain components to better adapt to the people using the solutions. And the only way to achieve that is to increase the transparency between the models and the humans. Open AI allows these algorithms to learn from its surroundings, and Voice Assistants can do better by learning from the culture and rationality, to deliver better results.

Your Guide to Cyber Security Analytics

How does AI help Spotify in Picking up your Next Tune?

10 New Renovations Going Up in the AI