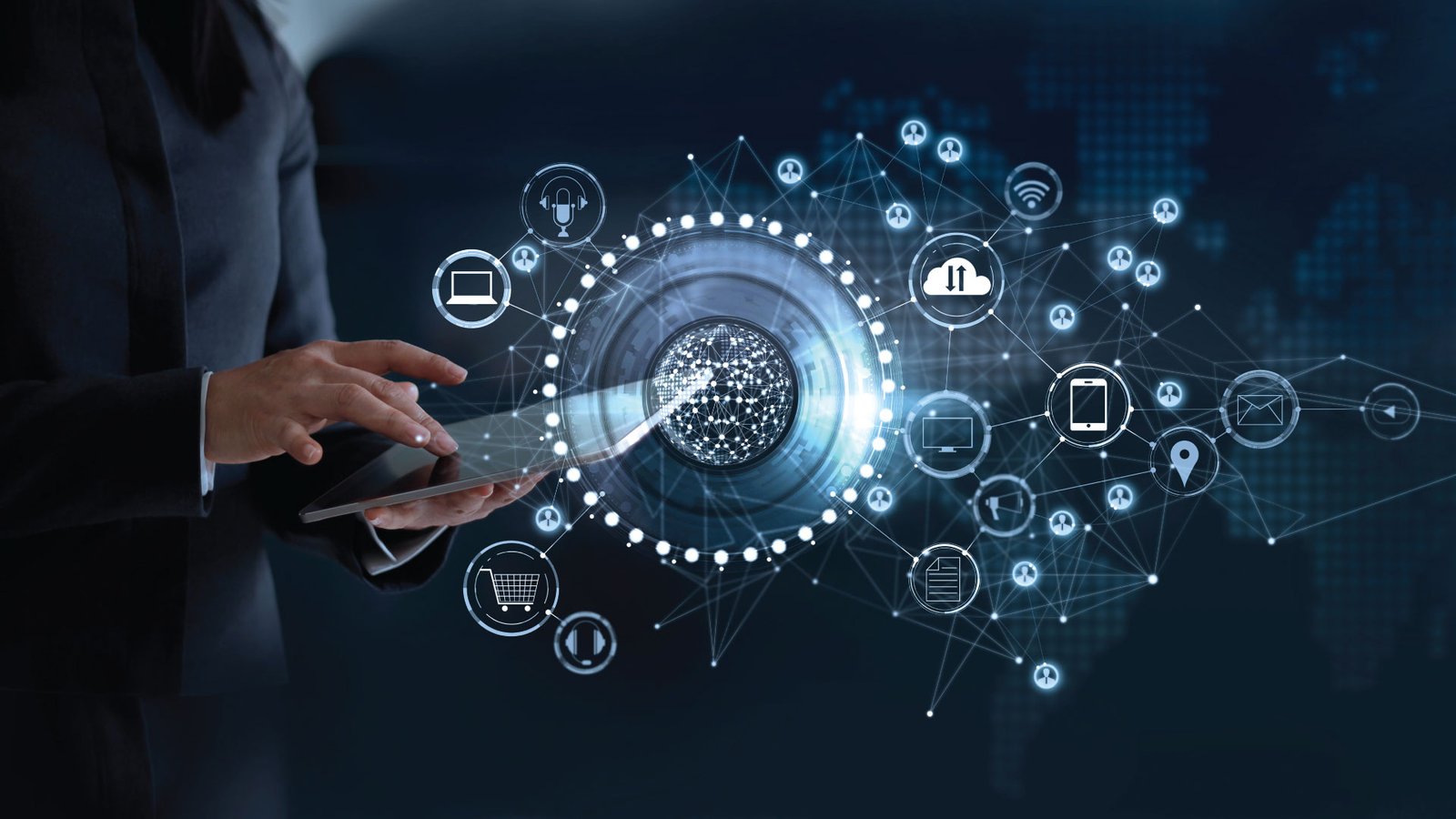 Pat Barnes highlights strategies that can move organizations in the right direction when it comes to reinforcing their security practices.

In the words of a meme haiku floating around in IT circles, “It’s not DNS. There’s no way it’s DNS. It was DNS.” DNS is designed and built as a simple to manage directory service that translates from human-readable host and domain names into IP addresses. My company, Neustar Security Services, operates one of the largest DNS infrastructures on the planet and I’m always studying new attacks against DNS or using DNS as infrastructure and designing ways to counter these attacks.

In the 35 years since the Requests for Comment (RFCs) that defined DNS, the protocols, records and management of DNS has gotten more complicated and that means a larger attack surface. But one thing has not changed: every online exchange—web browsing, email, messaging—begins with a DNS query.  Because of this, DNS serves as a target for attacks, a technology that assists attacks against other services, and a control layer to detect and respond to attacks.

Maintaining DNS security should be standard practice for any enterprise, and although there are hardening and best-practices guides that have been published for a long time, some of the complications and advanced features of today’s DNS – combined with DNS-associated threats already decades old – can make it easy to misconfigure services. Fortunately, a history of vulnerabilities and attacks against DNS also means there has been time for DNS security tooling to be created. Security teams can give DNS the attention it deserves without straining resources by leveraging today’s automated solutions, such as the DNS Health Check that we delivered earlier this year, implementing off-the-shelf authoritative and recursive DNS services for redundancy to detect and fix DNS errors so that a security incident or outage won’t completely derail a business.

Although DNS security may be a bit of a dark art to Blue Teams and IT operations staff, cybercriminals use and abuse DNS in multiple ways constantly. DNS can be used to provide bad actors with capabilities ranging from botnets with resilient “command and control” (C&C) traffic via domain generation algorithms to DNS tunneling meant to exfiltrate sensitive data. DNS is also itself a target for attacks against availability, to conduct reconnaissance against a domain, and to poison cached responses to redirect traffic to attacker-controlled systems.

Cybercriminals use malware to infect an enterprise’s internal computing assets and add them to their botnets. These botnets are used by cybercriminals for a variety of malicious purposes. For example, they might rent their botnet to other bad actors to contribute to distributed denial of service (DDoS) attacks, or the infected assets may be tasked with exfiltrating sensitive data from the infected enterprise. Botnet nodes query a set of C&C servers to get instructions and upgrades. One of the ways that bot herders keep their C&C servers online for their bot nodes is to use a Domain Generation Algorithm (DGA) on the malware to cycle through a large set of domains.

DNS tunneling—developed as a technique around 20 years ago—is so well known that it has spawned toolkits and instructional videos online, enabling even relatively unskilled attackers with the means to send and receive data and bypass network controls such as firewalls. It’s one of the most consistent DNS-based threats to enterprises, as attackers encode and transmit data inside DNS queries, which are generally allowed through firewalls. Using this technique, attackers can download tools, steal data, or plant and activate malware.

The seismic shift to remote work in the past two years has only expanded the landscape of opportunity for attackers. Home networks often lack the level of security of an employer’s network, leaving end users and their IT assets more vulnerable. With one type of DNS hijacking, for instance, bad actors can gain access to a network through a compromised router and make changes to a device’s DNS settings to redirect users to a malicious site, where they may enter their personal identifying information (PII) or credentials unwittingly.

DNS servers—authoritative and recursive—are also attacked. Since every online service depends on DNS, it is often the target of DDoS attacks. As an operator of one of the world’s largest DDoS mitigation platforms, we consistently see attacks against a website’s DNS if the attackers cannot cause an outage on the target’s webservers.

One interesting area of research we’ve been focused on lately is in the realm of DNS reconnaissance tools, like dnsenum, that check a huge list of potential hostnames against a domain to detect which hostnames are in use. Not only do these tools discover targets to attack, but they generate large amounts of DNS queries. We’ve seen that these tools generate a large amount of NXDOMAIN (hostname not found) responses, oftentimes being a significant portion of a domain’s queries.

DNS spoofing or cache poisoning can similarly compromise information of unsuspecting users. This is when cyber attackers flood a DNS resolver with query responses to cache the bad responses on the server and send traffic to an attacker-controlled server that may appear to be a legitimate site, but that collects PII, login information, or other sensitive information.

DNS threat vectors may be common and nothing new under the sun, but they have proven themselves a formidable challenge.

According to IDC’s 2021 Global DNS Threat Report, the global average cost per attack is $950,000, and 87% of organizations have been victimized. For 76% of businesses impacted, application downtime was a result. Further, one in four organizations had their data stolen.

DNS auditing and monitoring are critical

One reason DNS attacks are so successful is because they can be difficult to detect, particularly inside all the volume of legitimate DNS requests. It’s like looking for a needle in a huge pile of other needles. Security teams can rectify that situation by adopting automated tools that enable regular auditing and monitoring of traffic to prevent attacks, primarily, but also limit their scope and impact should they occur.

Three strategies can move organizations in the right direction when it comes to reinforcing their security practices:

With the right DNS security partner, organizations can integrate many of these strategies seamlessly, taking advantage of always-on protection and monitoring while reducing the complexity for their Blue Team in remaining up to date on the latest developments in the DNS threat landscape.

DNS threats may be old hat, but they have proven to be effective for bad actors seeking to disrupt businesses and access sensitive information. Following best practices and incorporating largely automated solutions can help enterprise minimize risk while freeing up staff time to deal with other looming threats.

Pat Barnes is the Senior Director of Product Management at Neustar Security Solutions. Pat joined Neustar Security Solutions from Autodesk, where he was the Senior Director responsible for Autodesk's network and public cloud infrastructure engineering teams. Prior to Autodesk, Pat held product management leadership positions at Juniper Networks, Nominum, and Arbor Networks where he was responsible for various DNS and network security products.

How Artificial Intelligence is Advancing Cardiology on Global Scale