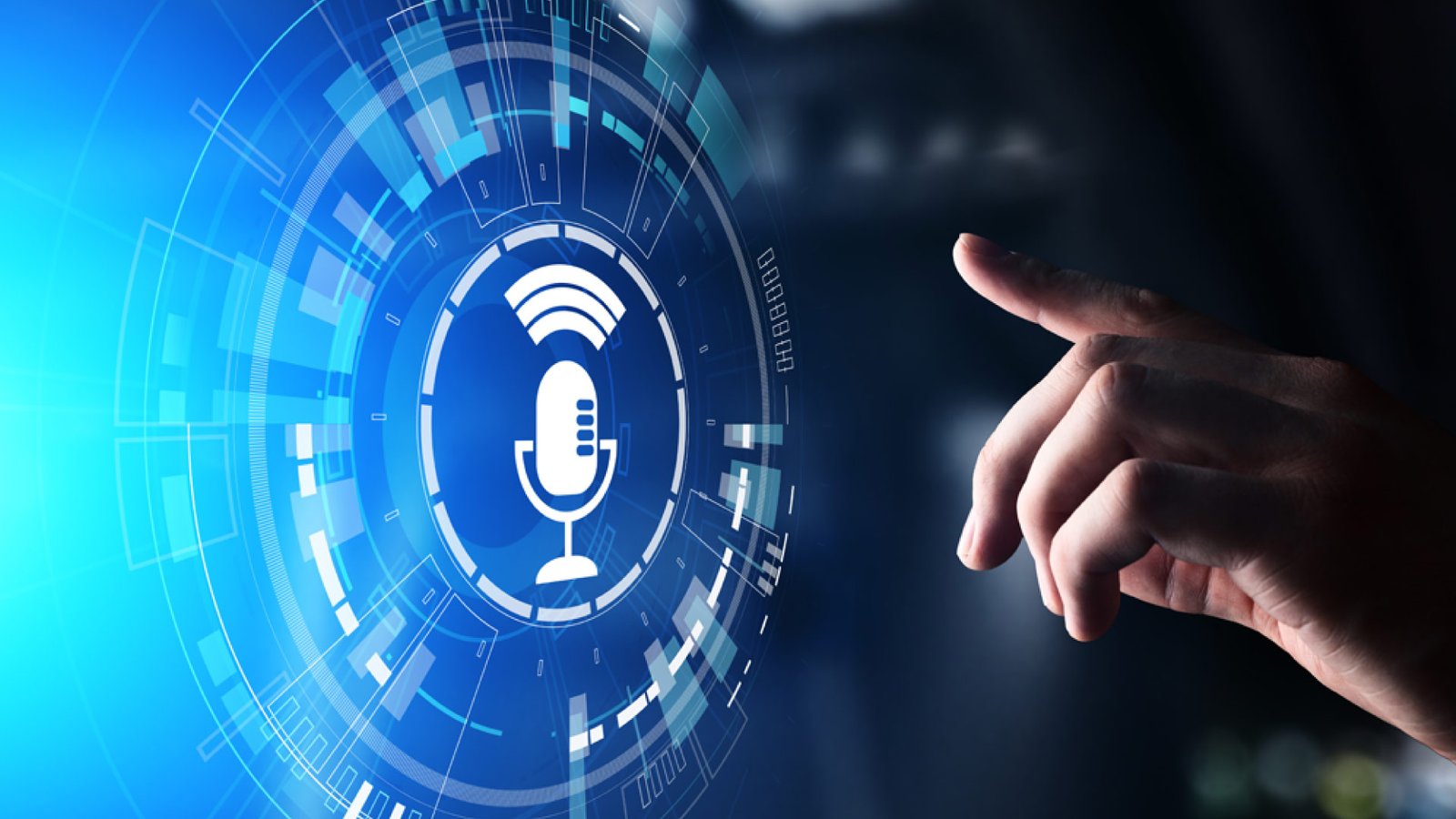 The progression of technology in the field of Voice AI has been exceptional! Read more to know about the current state and application of Voice AI, its evolution.

Before a decade, talking to a machine or computer was fascinating, like remember the days of Star Trek, a Sci-Fi series, where humans used to communicate with the computers. We all, always wanted to talk to computers. Back then, we were not able to but today we can. Thanks to recent advancements in voice technology, AI and IoT have now made that a reality. All your smartphones, smart speakers and other devices – that can now be controlled by voice assistants like Google Assistant, Siri and Alexa.

In the early stages of chatbot development, the core NLP method was used to design the chatbots as Machine Learning was not exactly feasible. By the time the machine learning methods came into effect and use which channels more data and code. Let’s learn the historical outline of Voice AI in the order of progression.

As we know, it can be difficult to view the rise of voice assistants as a whole as more voice assistants and their smart speaker devices enter the market. If we look at the facts, voice assistant did not start with the launch of Amazon Echo, it evolved in the early 1960s and was launched by IBM – named as IBM Shoebox. We created a timeline of Voice Assistants for you to see how the voice revolution evolved since its beginnings. Let’s look at the timeline from 1995 – where an NLP based bot was launched, which is the first bot with the knowledge of pattern was matching rules to human input.

As per Business Insider’s Voice Payments Report, 31% of US adults will be using voice payments by 2022. Top 3 factors that will fuel the growth are:
• An explosion of voice-enabled devices
• Generational gains in AI
• A strong consumer value proposition for voice payments.

Newly launched technologies like Speech-to-Meaning technology – is making voice payments as easy as talking to a banker and getting the transaction cleared. The new normal says instead of handing over a credit card or typing down a code into the touchscreen, payments and financial interactions at ATMs, gas station pump, drive through restaurants and pharmacies will be seamless and convenient to ask your voice assistant for may be asking for the weather.

In the new normal where the demand for touchless interfaces are growing at an exponential rate, the opportunity for voice interfaces in the public places are almost endless. Voice AI can be used at the home – in the light switches, thermostats and bathroom fixtures at work. It can also be implemented in crowded places like elevators and kiosks. AI-powered Conversational devices are already available for the smart home manufacturers and businesses – they just need to be adopted and used effectively.

And in addition to convenience, businesses would be benefited from the increased productivity and profitability of workplaces which are less affected every year by absenteeism as a result of the spread of germs.

As per the studies, it is estimated that Voice AI in Retails i.e. Voice Shopping will reach $40 billion in the US by 2022. And the predictions are turning true as the numbers are actually growing for voice assistants in the use and they are accelerating the voice search activity.

Voice AI in retail delivers the most helpful ‘virtual customer service employee’ directly to shoppers while guaranteeing a contact-free experience. Even if it’s an app or in a store, a voice assistant eliminates the need to touch a kiosk and gives customers a way to navigate through product offerings and helps in filtering out for colour, price, size, availability and other preferences.

The upgrades and growth in smart homes and AI-powered voice assistants has ignited the development of smart rooms in the hospitality industry, hotels, cruise ships, malls, etc. According to Statista, there are currently 3.25 billion voice assistants in use around the world, and forecasts says that by 2023 the number of voice assistants will reach to almost double that is close to 8 billion units – a number pretty much higher than the world’s population.

It indicates that each person in the world, will be using more than one AI-based voice assistant and it can be in multiple areas, like can be in home, or in a car, or at the office, in the smart phone, tab, anywhere.

When we talk about, hospitality industry, voice-activated interfaces deliver greater conveniences and lessens the burden on staff by providing faster responses to customer’s requests and instant answers to basic/common questions. Plus voice assistants can be installed in-room controls such as lights, thermostats and entertainment systems – that had added benefit of lessening the physical contact guests have with such devices to decrease the spread of virus.

Benefits of AI in CyberSecurity

What is Data Integration