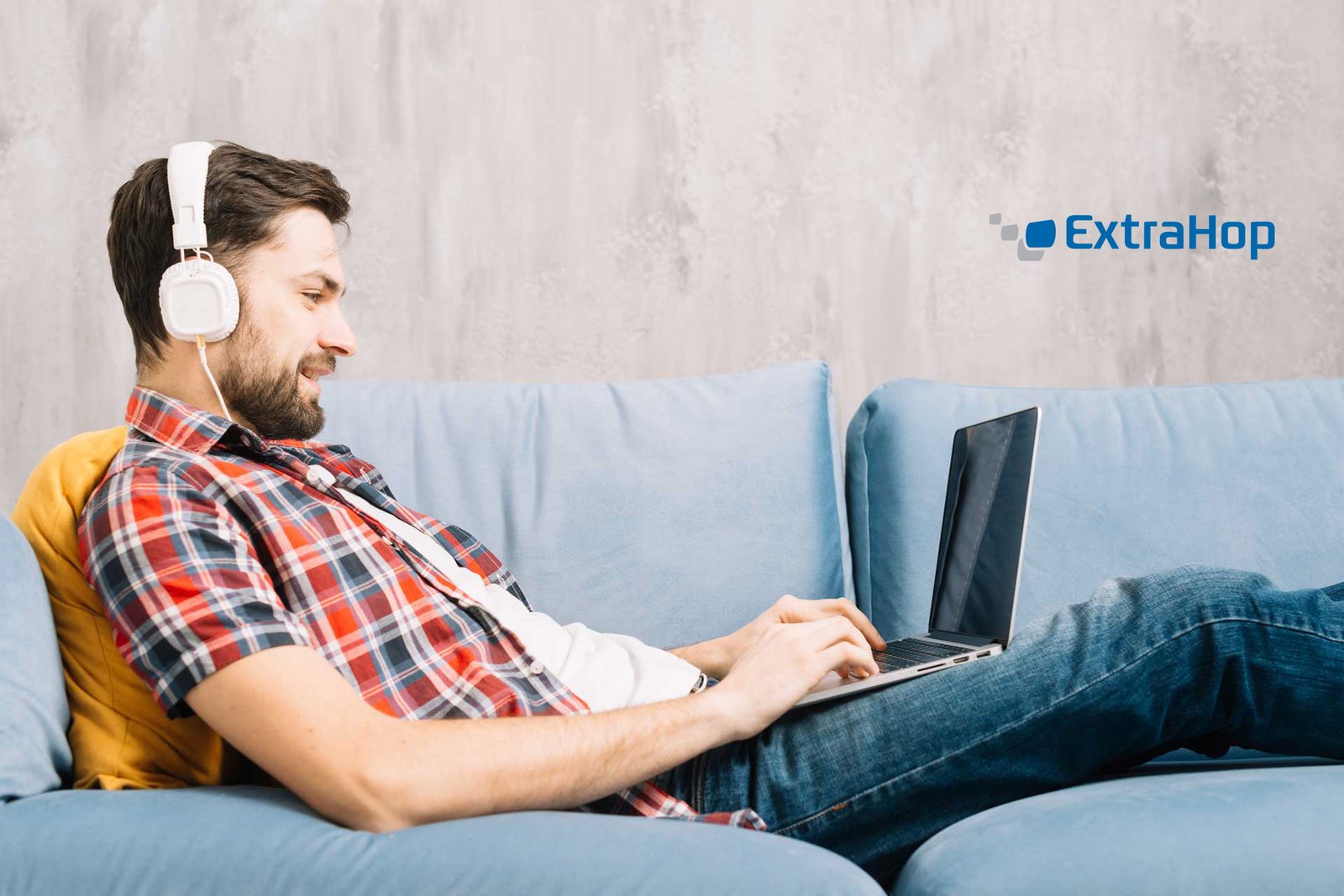 ExtraHop, the leader in cloud-native network detection and response, today issued a report detailing rapid substantial changes in device usage trends as businesses shifted their operations in March due to COVID-19. The report also warns of the security complexity and risks posed by connected devices—both those used by employees at home, and those left idle but connected to the office network.

While there are many lenses through which to explore the ways in which COVID-19 is reshaping business operations, connected devices—including internet of things (IoT) devices—and the ways in which people and organizations interact with them tell a story all their own. Using anonymized, aggregate data from across its global user base, ExtraHop analyzed business-related device activity during a one week period at the end of March 2020. This data was compared to activity from a similar study of the same global user base conducted in November 2019. The results reveal not only patterns that illuminate the state of work during the COVID-19 crisis, but also the long-term security implications of a distributed workforce.

Key findings from the report include:

“The almost overnight shift to remote work required a massive effort just to ensure the availability of applications and critical resources for employees outside the office,” said Sri Sundaralingam, Vice President, Cloud and Security Solutions at ExtraHop. “For many organizations, the management of IoT and other connected devices may have been an afterthought, or at least something they didn’t anticipate having to handle long term. As availability and security issues surrounding remote access become more settled, this needs to be an area of focus.”

Over 15% of a Global Sample of Law Firms Show Signs of Compromise, According to BlueVoyant “Sector 17” Report

MIDEA CONFIRMS ITS SUPPORT FOR MATTER