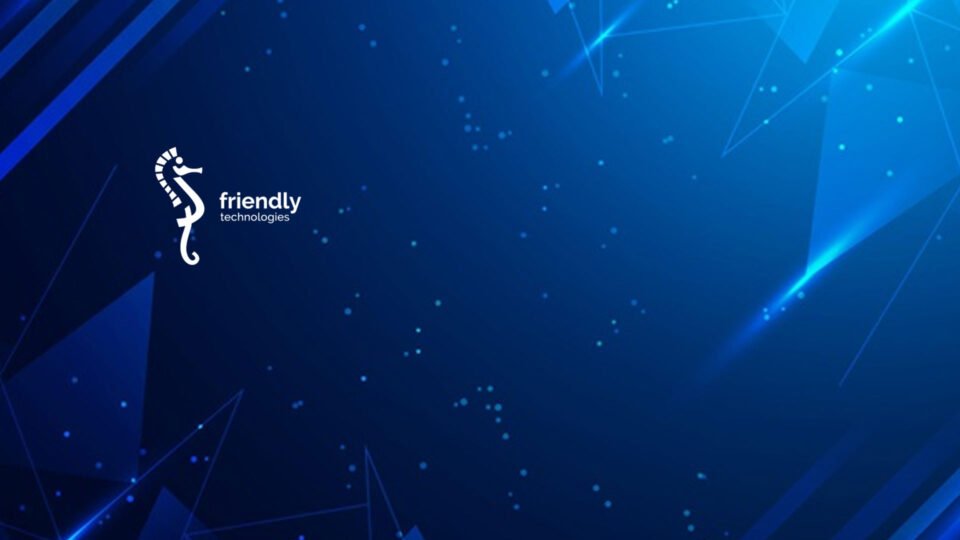 Friendly the only device management vendor to offer a full solution for Azure Plug & Play IoT Integration for LwM2M & USP.

Friendly Technologies – a market leader in IoT Device Management with an installed customer base of 250+ carriers/operators globally – has partnered with Microsoft and is the first to offer a full Plug & Play solution for Microsoft’s Azure IoT.  The solution provided by Friendly includes integration with both MS Azure IoT Hub and Azure IoT Plug & Play, enabling automated connectivity for Azure IoT of standard IoT devices, supporting LwM2M & TR-369/USP.

Customers can now easily connect devices to the MS Azure platform that they were previously unable to or those which are not supported automatically on the Azure IoT cloud, thereby enabling a seamless and automated process. The journey of connecting their IoT devices via bootstrap and/or registration to telemetry and commands, all done securely from their Cloud applications to Edge devices located anywhere in the world, is made possible by this key development.

Azure IoT Central is Microsoft’s IoT Application Enablement solution, where solution developers can build complete end-to-end IoT solutions utilizing the Azure IoT framework. Friendly’s One-IoT™ LwM2M connector was essential, allowing for IoT devices to be connected via NB-IoT, CAT-M1, and with the amalgamation of these networks on new 5G rollouts.

Sean van der Walt, Friendly Technologies’ IoT Product Director, stated “Friendly’s One-IoT™ platform includes a host of Cloud connectors, such as Kafka, AMQPS, PubSub, MQTTS, and other stream protocols, which allows our solution to be Cloud Ready. Our One-IoT™ solution is cloud and device-agnostic, and we’re especially proud of the fact that we were the first in the world to connect LwM2M IoT devices to Microsoft’s Azure IoT more than 18 months ago, and we are the first in the world to release our Azure IoT Plug & Play connector.”

Ilan Migdal, Friendly Technologies’ CEO, added that “IoT Enterprises, utilities, carriers/operators, and service providers now have the ability to seamlessly connect their IoT assets to Cloud platforms, to scale their service operations, to streamline the costs for mass deployment, and to optimize operations for their service personnel, thereby creating business efficiencies and improving business returns across the value chain.”