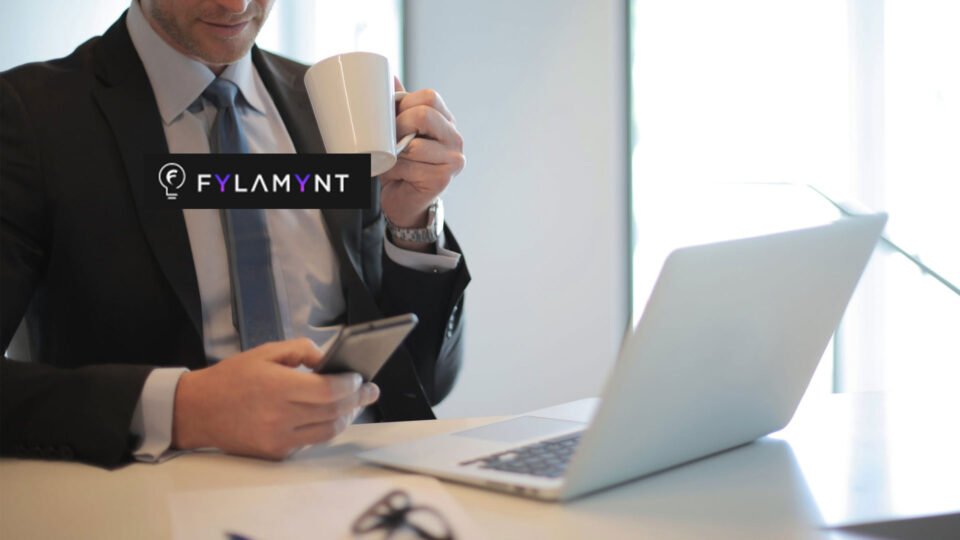 Fylamynt, a cloud automation platform, today announces its launch with $6.5 million in seed funding. Fylamynt allows cloud engineering teams to build, run and analyze automation workflows securely for any cloud with little to no code. The seed round is led by Gradient Ventures, Google’s AI-focused fund, with additional investment from Mango Capital and Point72 Ventures.

“Automation is key to operating enterprise SaaS at scale with high availability, but the bottleneck in building automation is writing code. We built Fylamynt to help cloud engineers codify every aspect of their cloud workflow in minutes. With the new funding, we’re growing our team and democratizing automation for every enterprise to be agile,” said Pradeep Padala, CEO and Co-Founder of Fylamynt.

Fylamynt’s modern cloud automation platform is flexible and powerful to solve any customer use case including automated remediation, governance, compliance, cost and performance management. Fylamynt’s cloud provides a single orchestration engine to run any infrastructure code, while allowing the option of connecting to various services including DataDog, Splunk, PagerDuty, Slack and ServiceNow.

“Fylamynt is at the intersection of applied AI and workflow automation. We’re excited to support the Fylamynt team in this uniquely positioned product with a deep bench of integrations and a non-prescriptive builder approach,” said Muzzammil “MZ” Zaveri, Partner at Gradient Ventures. “The vision of automating every part of a cloud workflow is just the beginning.”

Fylamynt plans to hire and expand its R&D team with the new seed capital. It also plans to build and execute on the company’s go to market strategy. The company is launching a “Free Forever” tier that is available starting today. To sign up or inquire about enterprise pricing, visit https://fylamynt.com/pricing

The cost of operations is still very high in Fortune 1000 enterprises with application downtime costing an estimated $1.25 to $2.5 billion per year and the average cost per hour for critical application failures is $500,000 to $1 million. Cofounders Dr. Pradeep Padala, Dr. Xiaoyun Zhu and David Lee started Fylamynt in 2019 to solve this problem and increase productivity and revenue. They have decades of expertise in web-scale infrastructure, shipping infrastructure products for private and public cloud, and helping companies operate private and public cloud environments. By augmenting workflows with AI, Fylamynt is a connector that automates any cloud workflow with any service and all code. Its modern workflow automation engine allows SREs to connect any infrastructure service to any code, including code written using Infrastructure-as-code tools like Terraform and Ansible.

Can AI in radiology help to alleviate the patient backlog