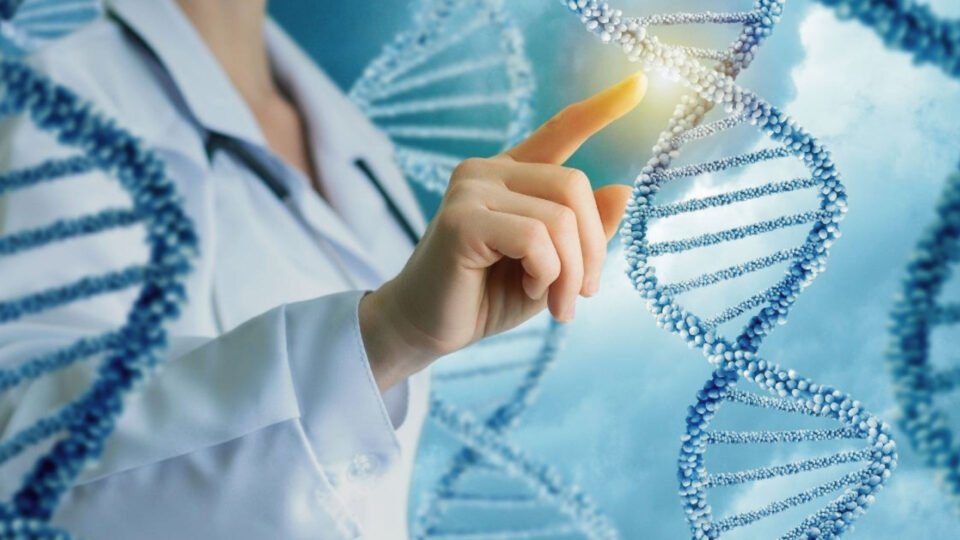 Shirley Liu is an innovative and prolific computational cancer biologist. Having been on the faculty at the Dana-Farber Cancer Institute and Harvard T.H. Chan School of Public Health for almost 20 years, she has made significant contributions to the understanding of gene regulation and drug response in cancer. Dr. Liu and Ted Xiao, Ph.D., a former postdoctoral fellow at Dana-Farber Cancer Institute and Harvard Medical School, co-founded GV20 Therapeutics in 2016 with the goal of applying high-throughput genomics and computational approaches to the discovery and development of novel cancer drugs. The company’s efforts have led to the identification of novel targets and drug candidates including its first candidate, XBH25, a novel NK checkpoint inhibitor targeting solid tumors. GV20 expects to file an IND for XBH25 in the second half of 2022.

“We are excited to welcome Steve and Ying and their expertise to the GV20 team,” said CEO Shirley Liu. “Ying and Steve both bring a wealth of experience advancing innovative oncology pipelines and building high-performing teams. That Ying and Steve have chosen to help lead GV20 at this crucial inflection point speaks to the power of our drug discovery capabilities and the potential of our pipeline. With their leadership, we are excited to advance XBH25 toward the clinic, and to discover more promising candidates at speed and scale with our integrated STEAD genomics and AI platform. We are well-positioned to bring next-generation immunotherapies to cancer patients.”