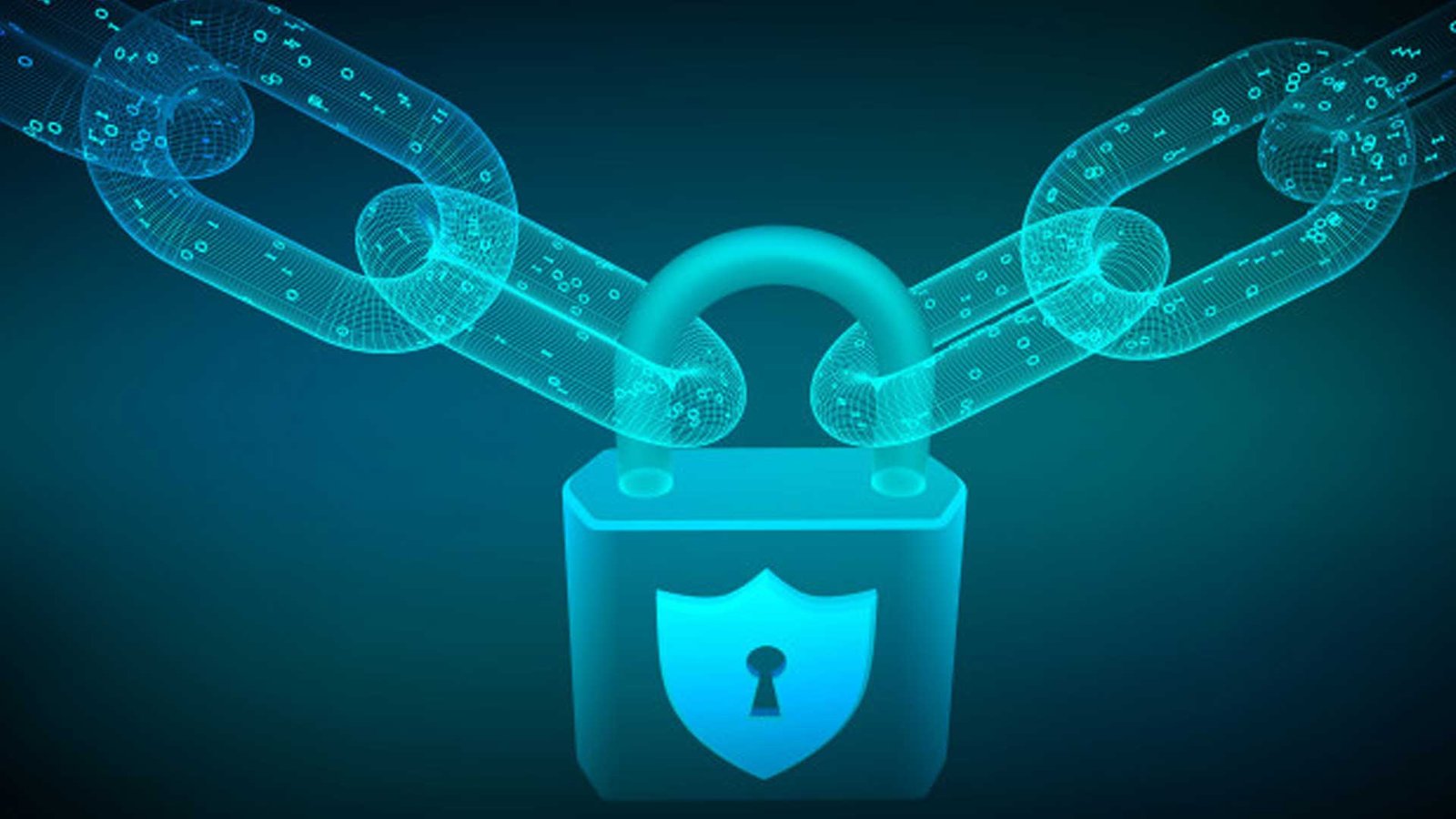 Blockchain & IoT would be the aggregated buzzword when it comes to enhanced security. Learn more about how a power combo of these two breaks several hacking barriers.

According to Quince Market Insights, IIoT will triple in value by 2020 to $457 billion from 2016’s estimated $157 billion valuations.

As more devices functionally depend on a connection to the Internet, more data will be exposed to opportunistic attackers. The huge mesh of interconnected devices will transfer anything from personal information to authentication keys – which could be extracted by attackers.

For the last few years, centralized services have been seeing quite a lot of IoT Security flaws, but, guess what? Blockchain technology has the answers to solve this quandary. It comes with a solution – immutable and distributed ways to track data and IoT Security, with it’s almost billions of connections, a way to protect itself .By combining IoT and Blockchain, enterprises, SMBs and individual users will have a way to create a reliable, secure network that protects data from attackers.

For instance, XionMai Technologies fallout, where it had manufactured thousands of video devices with a known, pre-installed administrative password. Instead of releasing devices with security flaws, an IoT device can be built with a chip – that will contain a unique cryptographic hashed value. And now manufacturers can launch and release the updates to their devices and connect with them using this unique ID and blockchain. IoT devices can automatically be updated only after conditions created by blockchain functions are met and identifying the right owner and recipient.

Blockchain in IoT – offers one of the biggest benefits to the supply chain and logistics industries. Manufacturing companies got temperature sensors and shipments of product – which moves from a warehouse and goes to the retail outlet to the consumer.

According to the Gemalto report, 59% of respondents in the study as being unclear on who is responsible for IoT security, seeking clarification from governments. The primary problem with IoT security is – lack of ability to identify when a device is compromised, sensitive data leakage and hackers take control of devices remotely.

Blockchain users can store all of the data in their network on their computer if they want to. It will result in two things – they can make some good amount of money from renting the extra space, and second, they will get the assurance that the chain won’t collapse.

For instance, someone who is not the owner of a piece of data – some hacker or cybercriminal, tries to tamper with a block, the whole system analyses each and every block of data to find the one that differs from the rest. And when the system finds such a block, it simply excludes it from the chain, identifying it as false.

Blockchain in IoT Security comes with one of the best tools – to protect data from hackers and prevent potential fraud and decreasing the chance of data being stolen or compromised. If a cybercriminal wants to destroy or corrupt a blockchain, he/she needs to destroy the data stored on each and every user’s computer in the global network – and it can be millions of computers. Unless the hacker can bring down an entire network – which is nearly impossible. So the bigger blockchain networks with more users have lower risk of receiving an attack by hackers because of the complexity required to penetrate such a network.

Many meticulous individuals combine DNS and DDoS attacks rendering websites unusable for long periods. Blockchain-based systems can take care of this in an effective manner. Because they are decentralized, cybercriminals will find it more challenging to identify and exploit single vulnerability points. Domain details can be stored immutably on a ledger – which is heavily distributed. Immutable smart contracts also power the connections so that you can be more secure.

A huge amount of data gets collected from customers during the transactions or exchange of messages or information on social media. As we know, nowadays almost all the messaging systems use end-to-end encryption, others are beginning to use blockchain to keep that data/information secure.

At the moment, there are still few messaging apps that lack a standard set of security protocols and a unified API framework for enabling “cross-messenger” communications. With the help of blockchain, you can tackle this issue very easily and work towards creating a new system of unified communication.

Requiring a comprehensive approach and creative solutions, the security of IoT devices and networks have become a complex problem. One of the possible ways of enhancing security and reliability within an IoT ecosystem is the application of blockchain technology.

By decentralizing IoT networks with blockchain and eliminating single points of failure, the connected devices have got extra protection and becomes less sensitive to malware and other attacks. One other advantages of a decentralized IoT infrastructure includes autonomous operations and lower costs of network and infrastructure maintenance.

Emerson Receives 2021 Award for ‘Analytics Platform of the Year’

An Introduction to Health Diagnostics

All about Quantum Computing