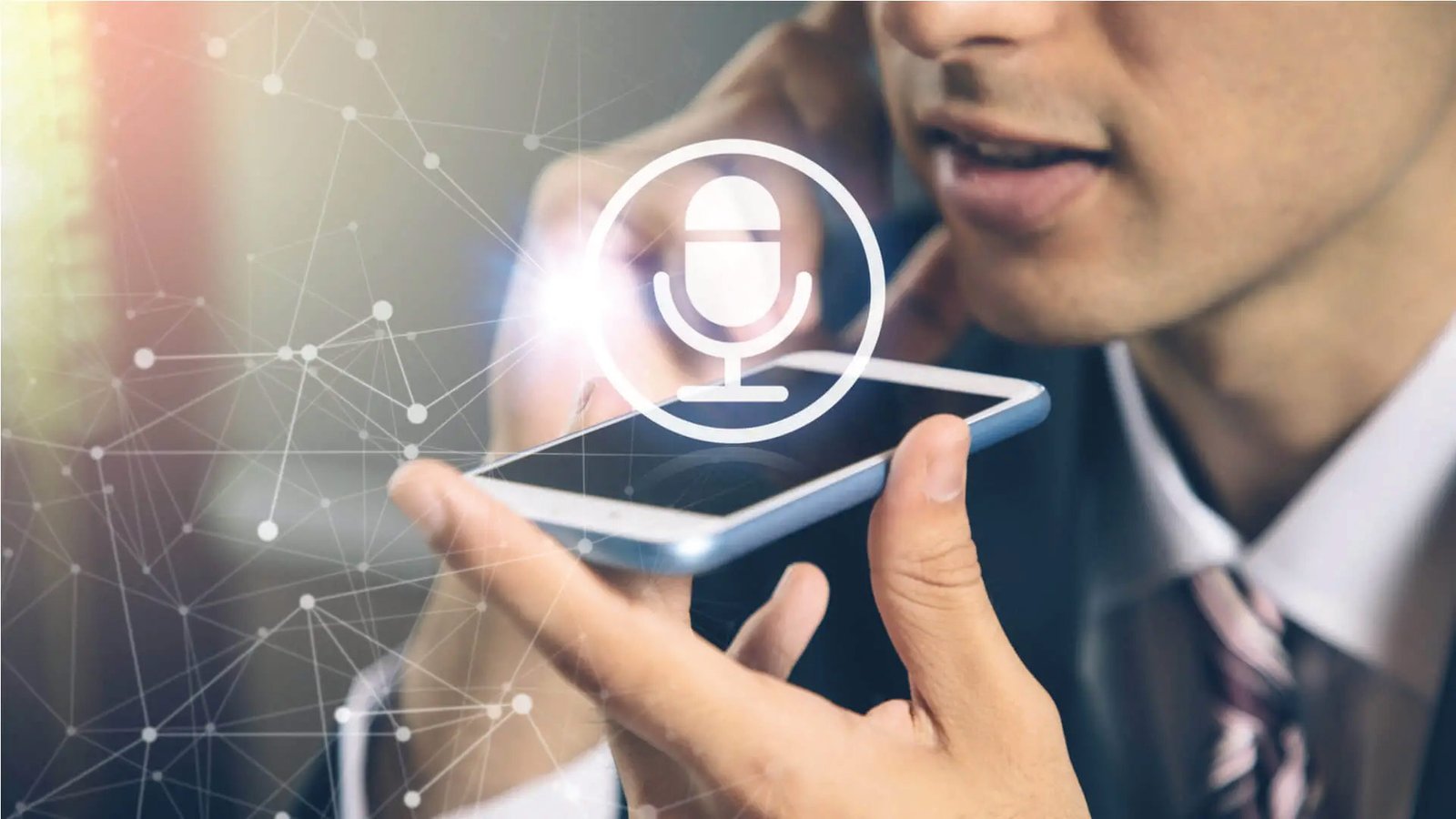 How Can AI Combat Modern-Day Slavery?

Indentured labor remains a major source of income for criminal networks, worth a massive $50-150bn annually. Although this is not a central issue in the eyes of many British people, as recently as 2020, the Centre for Social Justice estimated that there were 100,000 or more modern slaves in the UK alone. Modern-day slavery can often be subtle and difficult to spot, so authorities and other organizations must use all the tools available to them to identify suspicious behavior. Although AI technology is rarely equated with human rights issues, the power to process huge amounts of raw data and identify issues can be a major advantage.

How is this perpetuated?

To make money by exploiting human rights, gangs use a variety of psychological, financial, and physical techniques to exercise control over their unpaid laborers. Their victims are most often vulnerable people without an alternative – such as homeless people or those with substance dependencies. Sometimes the abused parties are so vulnerable they may not even be aware they are being exploited. A common case is debt bondage – where people repay the debt by working for little to no money.

What can be done to prevent modern-day slavery?

As this crime is, by definition, illusive in its very nature, detecting and disrupting modern slavery is extremely challenging. The number of cases reported to police or law enforcement agencies reached 12,000 in 2021, but the overwhelming number of cases go unreported. This crime is as hidden as it is pervasive, with dire consequences for everyone involved. To combat this exploitation, companies, governing bodies, and wider society must work together to identify the indicators that suggest exploitation is taking place.

Regulations, such as the UK Modern Slavery Act (2015) and the EU’s 6th Anti-Money Laundering Directive, are highlighting this issue and attempting to provide a framework for preventing the problem, but there is still a long way to go.

To put an end to indentured labor, businesses must employ strong management, social policies, and control frameworks. However, legacy technology and institutional bureaucracy both stand in the way of progress. This is because outdated technology does not facilitate the identification of victims, and organizational structures can often prevent victims from being helped in a timely fashion.

Companies and other organizations have a regulatory duty to identify anti-money laundering (AML) and enforce sanctions through solid awareness of their customers. Successful identification of money laundering activities may eventually uncover many nefarious individuals involved in human trafficking and modern slavery. However, more must be done as the detection of these activities remains limited.

Monitoring payments linked to human trafficking is often particularly difficult. Small money transfers made to a few dozen migrant workers all at a few addresses are unlikely to lead to further investigation.

Fortunately, there is significantly enhanced awareness of the issues and technology can now provide some vital support to companies, banks, and governments.

What is the role of AI-powered tech?

As this is a complex issue to address, technology must be used in an effective way to reduce risk. Modern artificial intelligence (AI) uses machine learning (ML) to quickly and effectively process huge quantities of data to identify patterns. This increased speed is allowing compliance teams to tackle slavery and trafficking in ways that were simply not practical without this technology. Advanced data analytics drawn from AI helps companies to detect risk in their supply chain and customers. It can join the dots automatically to detect and flag potential cases of human trafficking and modern slavery.

In today’s compliance landscape entity resolution and natural language processing (NLP) are being used to give suppliers and partners across the entire supply chain network a better understanding of whom they are working with and what kind of threat they may pose. As AI is now regularly used to manage huge swathes of data, technology is key in the fight against modern slavery in the following ways:

The application of AI, data fusion, and other methods is a crucial step in the battle against modern slavery and human rights abuses.

Risks can be flagged throughout the supply chain and help regulators, authorities and other organizations address the risks involved. Without AI to speed up the process of scanning data, the fight against modern-day slavery can often feel unwinnable so it is crucial to leverage all tools available.

Gabriel Hopkins is an experienced and successful Product Innovator combining a strong technical background with in-depth knowledge and experience in global payments, fraud, financial crime, and communications. He is proud of his work developing new products and propositions based on customers' needs and market trends and strives to eliminate the paralysis of inertia and mediocrity.

Top Five Predictions for Enterprise ICT in ASEAN in 2021

The CISO as brand enabler, customer advocate, and product visionary