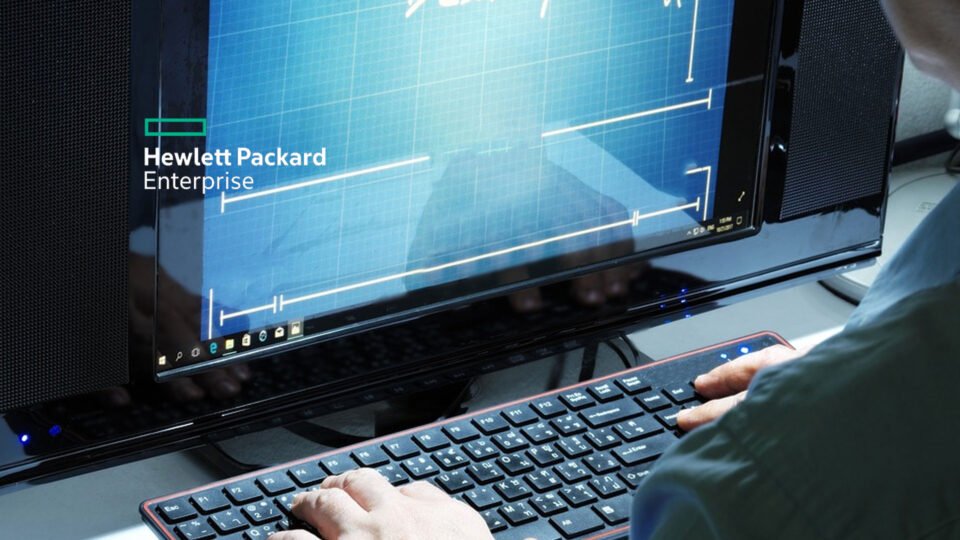 Hewlett Packard Enterprise (NYSE: HPE) today announced it has been awarded $40M SGD to build a new supercomputer for the National Supercomputing Centre (NSCC) Singapore, the national high-performance computing (HPC) resource center dedicated to supporting science and engineering computing needs for academic, research and industry communities. The new system, which will be 8X faster compared to NSCC’s existing pool of HPC resources, will expand and augment ongoing research efforts by enabling tools such as artificial intelligence (AI) and deep machine learning to optimize modeling, simulation and even software simulation for quantum computing. NSCC will use the system to unlock scientific discoveries across medicine, diseases, climate, engineering and more.

The new supercomputer was funded through a SGD200 million investment that was announced by the Singapore government in March 2019 to boost Singapore’s high-performance computing resources.

The NSCC’s new supercomputer will be built and powered using the HPE Cray EX supercomputer, which is an HPC system designed to support next-generation supercomputing, such as Exascale-class systems, that also features a full stack of purpose-built technologies across compute, software, storage and networking to harness insights from vast, complex data more quickly and efficiently. The advanced performance will help tackle compute and data-intensive modeling and simulation needs requiring higher speed and targeted HPC and artificial intelligence capabilities.

The new system will be housed in a new data center designed to increase sustainability and reduce energy consumption. To further support NSCC’s mission for a greener data center, the new system will leverage liquid-cooling capabilities made possible through the HPE Cray EX supercomputer to increase energy efficiency and power density by transferring heat generated by the new supercomputer with a liquid-cooled process.

The combination of these advanced technologies will enable the NSCC’s existing community of researchers and scientists further their R&D efforts to make breakthroughs in a range of areas, some of which include:

“We are inspired by how Singapore’s community of scientists have leveraged high performance computing to improve ongoing research efforts. We are honored to continue empowering their mission by building them a powerful system using the HPE Cray EX supercomputer that delivers comprehensive, purposely-engineered technologies for demanding research,” said Bill Mannel, vice president and general manager, HPE. “The new system will deliver a significant boost to R&D, allowing Singapore’s community of scientists and engineers to make greater contributions that will unlock innovation, economic value, and overall, strengthen the nation’s position in becoming more digitally-driven.”

“Supercomputers have enabled the scientific community in Singapore to make significant strides in their research,” said Associate Professor Tan Tin Wee, Chief Executive at the National Supercomputing Centre (NSCC) Singapore. “The new system will provide the necessary resources to meet the growing supercomputing needs of our researchers, and to enable more of such significant scientific breakthroughs at the national and global level.”

Deep Learning-driven Exscientia Announces Investment of up to $525M

Insights on the Mobile Edge Computing Global Market to 2030

DES unveil Barack Obama as one of our...