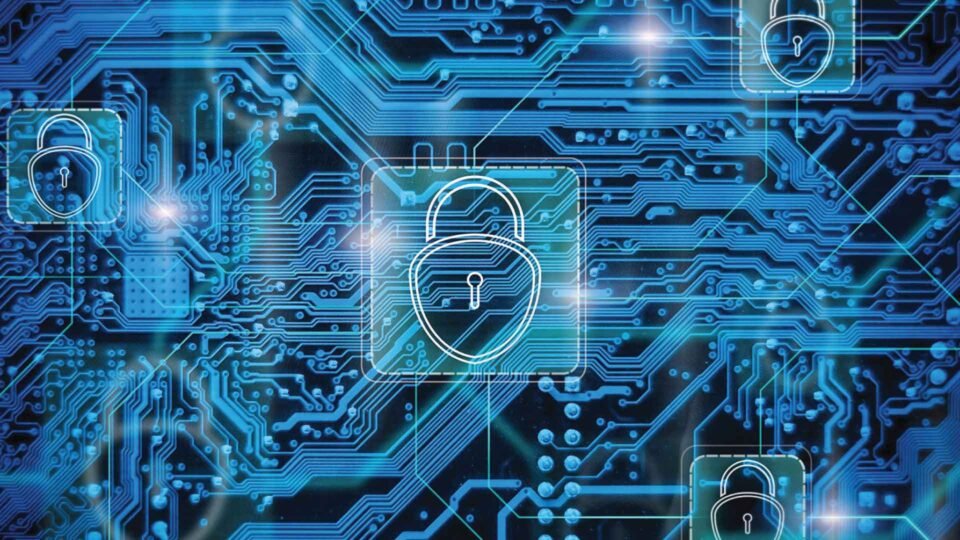 Response time is a critical factor causing a majority (87 percent) of industry professionals to believe that it is not possible to fully prevent ransomware and malware attacks.

Deep Instinct, the first company to build a purpose-built deep learning framework for cybersecurity, today released the second edition of itsbi-annual Voice of SecOps Report. This latest survey follows its initial report from July 2021, which found that 83 percent of cybersecurity professionals were dissatisfied with current EPP and EDR solutions and feel that they deserve better.

The average global response to a cyberattack was found to be 20.9 hours—more than two “working” days. Given the lag time that security teams often face when responding to an attack, survey respondents were uncertain whether it is possible to prevent the constant waves of attacks from cybercriminals. In addition, security operations professionals cite threats from within as a persistent issue; 86 percent do not have confidence that their fellow employees will not click on malicious links, easily allowing threats into an environment and initiating an attack or breach.

SOC Security Challenges
Exposure to ransomware and other malware is far from fixed, but there are plenty of other key challenges that security professionals continue to face as well.

“Ransomware and malware attacks aren’t going away anytime soon. That’s why organizations need to better position themselves to combat potential threats with a pre-execution, prevention-first approach,” said Guy Caspi, CEO of Deep Instinct. “The survey findings shed light on the multiple challenges that security teams face on a daily basis and provides insights into the serious needs that the industry needs to address. This research exposes gaps in organizations’ security posture, including a lack of full coverage on the endpoint, exposure in cloud storage, and malicious file uploads by internal sources into production systems.”

The Cybersecurity War: A New Hope
There is optimism on the horizon amongst security professionals, especially those in the technology and financial services sectors. Respondents in the tech space were optimistic about efforts to combat cyber threats and twice as likely as those in other sectors to believe that prevention of all malware is possible.

The financial services industry is at the head of the pack when it comes to incident response time, responding to incidents nearly four hours sooner than counterparts in other business sectors. Two-thirds (66%) of total respondents believe that it will be possible to prevent all threats from infiltrating their organization’s network in the next two to five years.

Additionally, 59% of those surveyed are optimistic regarding the viability of both prevention (57%) and detection (62%). By automatically detecting and preventing threats, security teams can focus on the most pressing issues versus being inundated with constant alerts.