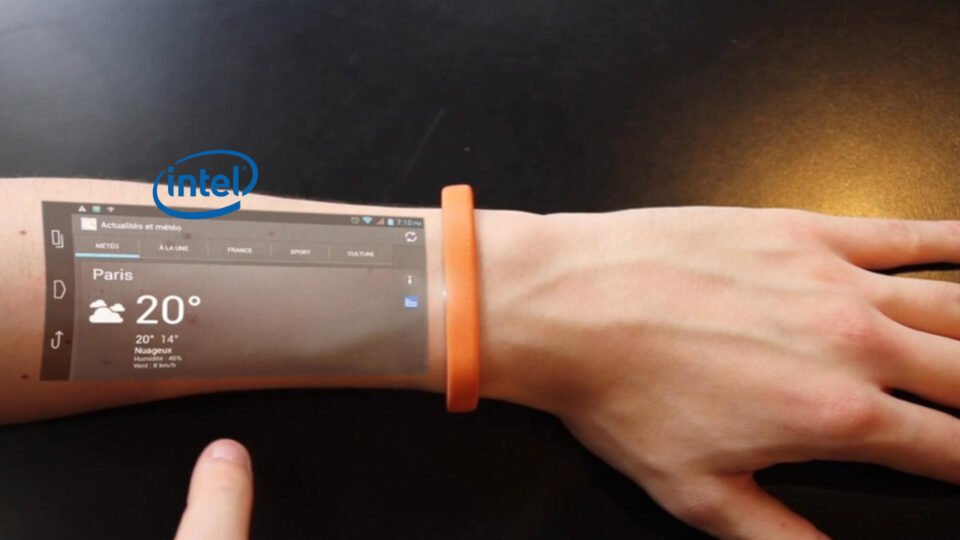 A multimedia asset accompanying this release has been removed.

In a world where computing is pervasive and intelligence is distributed across every surface – from the cloud to the network to the intelligent edge – Intel today at CES 2021 highlighted how it is driving technology leadership to define the future of computing for people, business and society.

To help people navigate through this extraordinary time, Intel introduced new processors for business, education, mobile and gaming computing platforms – all designed to offer the premium PC experiences people deserve, with the most choices and no limits.

“Only Intel has the breadth of products spanning multiple architectures; the large, open ecosystem; sheer scale of manufacturing footprint; and deep technical expertise customers need to unlock opportunities in this era of distributed intelligence,” said Intel Executive Vice President Gregory Bryant. “With an intense focus on execution for our core products and across our broader portfolio, we’re introducing a series of leadership products at CES with more following throughout the year.”

Use of the PC as an essential education tool has accelerated greatly worldwide over the past year. To meet the growing needs of students, Intel introduced new N-series Intel® Pentium® Silver and Celeron® processors with an unmatched balance of performance, media and collaboration for education systems. The processors are designed on Intel’s 10nm architecture, delivering up to 35%11 better overall application performance and up to 78% better graphics performance gen on gen. This enables smooth application performance and browsing while multitasking, plus advanced camera and connectivity features for an enriched video conferencing and viewing experience.

As critical as advancing technology for meeting students’ evolving needs is putting laptops in their hands. Even with accelerated adoption, up to 30% of U.S. school children still lack internet or laptops for learning, and the pandemic has only exacerbated those requirements. During the last 15 years, Intel has invested more than $1 billion globally in education, including training for more than 15 million teachers. Last April, Intel launched the Online Learning Initiative and has provided hundreds of thousands of devices, as well as connectivity and resources, to students worldwide. Intel will continue these efforts in 2021 along with partners from inside and outside the technology industry.

Intel launched a new line of 11th Gen Intel Core H-series mobile processors for gaming that extends the 11th Gen mobile family of products and pushes the limits of what’s possible for enthusiast-level gaming in laptops as thin as 16 millimeters. Led by the Intel® Core™ i7 Special Edition 4-core processor with up to 5 gigahertz (GHz) Turbo, these H35 processors are specifically targeted for ultraportable gaming. They feature new Gen 4 PCIE architecture for connecting to latest discrete graphics and deliver amazingly low latency and immersive game play on the go. At CES, Acer, ASUS, MSI and Vaio announced new systems powered by the 11th Gen Intel Core H35-series processor for ultraportable gaming, with more than 40 designs from top manufacturing partners launching in the first half of 2021.

For mobile enthusiasts who want desktop-caliber gaming and creation performance, Intel also announced an 8-core processor that will start shipping later this quarter. This platform is unique in the industry with features that would normally only be found in high-end desktop systems – including up to 5GHz, 20 lanes of PCIe Gen 4.0 architecture for fastest storage and discrete graphics, and Intel® Killer™ Wi-fi 6E (Gig+).

Intel also demonstrated next-generation desktop technology for gamers and enthusiasts coming to market in 11th Gen Intel® Core™ S-series desktop processors (“Rocket Lake-S”). Featuring 19% gen-over-gen instructions per cycle (IPC) improvement12 for the highest frequency cores and headlined by the Intel Core i9-11900K, these processors will bring even more performance to gamers and PC enthusiasts at launch in the first quarter of 2021.

Additionally, Intel demonstrated “Alder Lake,” the next-generation processor that represents a significant breakthrough in x86 architecture and Intel’s most power-scalable system-on-chip. Due in second half of 2021, Alder Lake will combine high-performance cores and high-efficiency cores into a single product. Alder Lake will also be Intel’s first processor built on a new, enhanced version of 10nm SuperFin and will serve as the foundation for leadership desktop and mobile processors that deliver smarter, faster and more efficient real-world computing.

Semtech and SAS Democratize IoT Solutions for a Better World