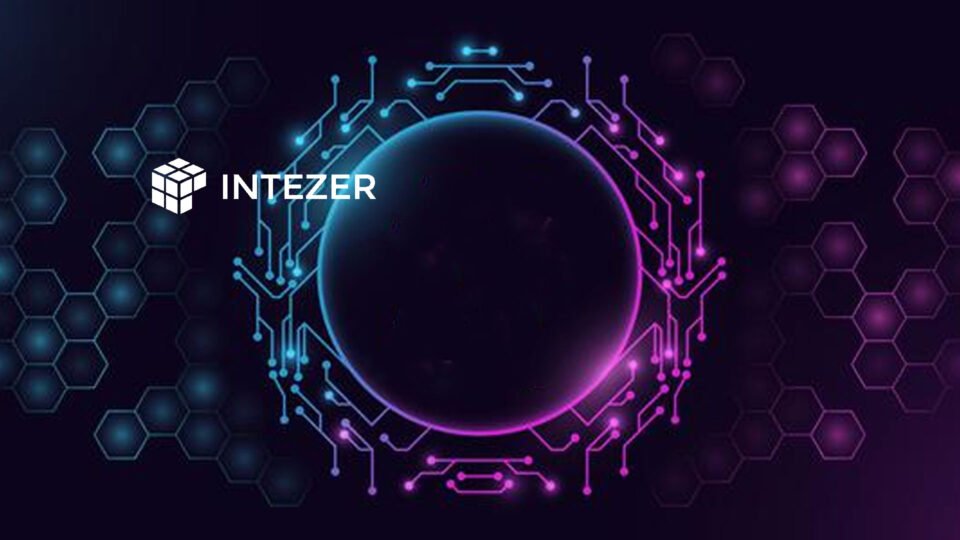 Cybersecurity company,Intezer, has been recognized as the Best Threat Detection Technology in the 2021 SC Awards for its innovative code DNA mapping approach. The announcement was made online Monday, May 3, 2021 as part of SC Media’s 2021 SC Awards coverage.

“New security technologies are needed to keep up with evolving threats,” said Itai Tevet, CEO and Co-founder of Intezer. “Being recognized as the best threat detection technology is great affirmation for the solution we have built for helping security teams detect and respond to attacks in the cloud.”

Most security systems today detect threats by ingesting signatures or indicators from previous cyber attacks in order to detect them in the network, or by alerting on suspicious behavior patterns, usually through machine learning and AI. These detection methods can still be effective but threats are getting more advanced.

Signatures, for example, won’t detect variants unless you have the exact hash. And anomaly detection can be evaded by threats which do not behave suspiciously by design. This method also generates a lot of vague and false positive alerts.

Intezer takes a different approach, detecting variants of any threat seen in history by recognizing even the slightest amount of malicious code reuse. This innovation has proven to be very effective for detecting threats in Linux environments. For perspective, Linux powers 90% of all cloud infrastructure.

Intezer Protect is Intezer’s runtime security product for Linux and cloud servers. The platform continuously monitors the cloud stack for every code and application that is running. With so much code running in cloud systems, from third party libraries to proprietary software, Intezer gives users full runtime visibility and detects in real time the execution of any unauthorized or malicious code. Intezer offers a free version where security teams can protect their Linux VMs, containers, and Kubernetes in runtime against the latest threats.

“Many cloud security solutions focus on hardening and reducing the attack surface but you also need to detect actual breaches as they occur,” said Tevet. “It’s not just about closing attack vectors. If an attacker exploits an unknown vulnerability or a backdoor in the supply chain you need to detect it.”

Much like normal programmers, cybercriminals reuse already written code to deploy their tools faster. From the defender side, once the code has been indexed, it becomes significantly harder for attackers to launch an attack in the future without going detected.

Intezer was the first company toattribute WannaCry to North Korea and has emerged as a leader in researching the latest Linux cloud threats. Recent examples of previously undetected threats discovered by Intezer includeKaiji, RedXOR and HabitsRAT.

Now in its 25th year, 2021’s SC Awards were the most competitive yet, with a record 579 entries. Winners were chosen by a distinguished group of leading IT security professionals from SC Media’s readership. Entrants were narrowed down to a select group of finalists before undergoing a rigorous final judging process to determine the winner of each category.