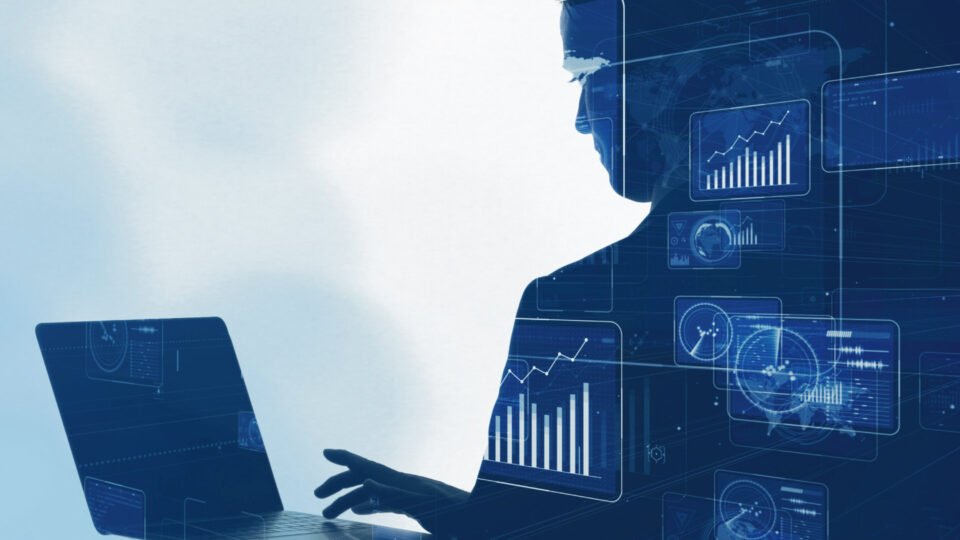 As the operator of a vast network in more than 200 countries and territories, Western Union recognized the potential of intelligent automation to improve productivity and increase operational efficiency across the business.

ISG Automation set up an Intelligent Automation Center of Excellence (CoE), initially delivering robotic process automations (RPA) leveraging SS&C Blue Prism software, and then used its expertise to ensure that Western Union would be successful in building its own RPA software bots going forward by training more than 50 citizen developers to use a low-code development platform.

John Dyer, SVP and head of global operations, Western Union, said: “Taking people who are tech-savvy and re-skilling them into intelligent automation developers has proven to be an extremely effective way of scaling enterprise-wide automation. As a result, we have the right people creating the right automations while giving them the opportunity to create a new career path within the company.”

Following the successful establishment of the CoE, ISG Automation helped Western Union add optical character recognition (OCR) to enhance the performance of its RPA bots. ISG has also assisted with discussions around future technology options as Western Union looks to continue its expansion into Intelligent Automation.

“Western Union has partnered with ISG Automation since 2016 to launch and extend its global automation program, which today includes more than 120 automations that save the company more than 26,000 hours of manual work each month,” said Wayne Butterfield, partner, ISG Automation. “Western Union is realizing a return on its automation investment of between three and six times its expenditure.”

“We have worked with ISG from the beginning of our automation journey, identifying areas of the business where automation would bring us the greatest value, such as increasing capacity to deliver customer service,” says Gintautas Jonutis, director and global head of Robotics & Automation at Western Union.

ISG Automation is the pure-play intelligent automation unit of ISG with a full portfolio of services, including automation assessments and strategy, proof-of-concept deployments, implementation and integration of software bots, establishment of centers of excellence to scale automation, as well as training and managed services. For more about ISG Automation, visit this webpage.

AKASA Raises $60 Million in Series B Round