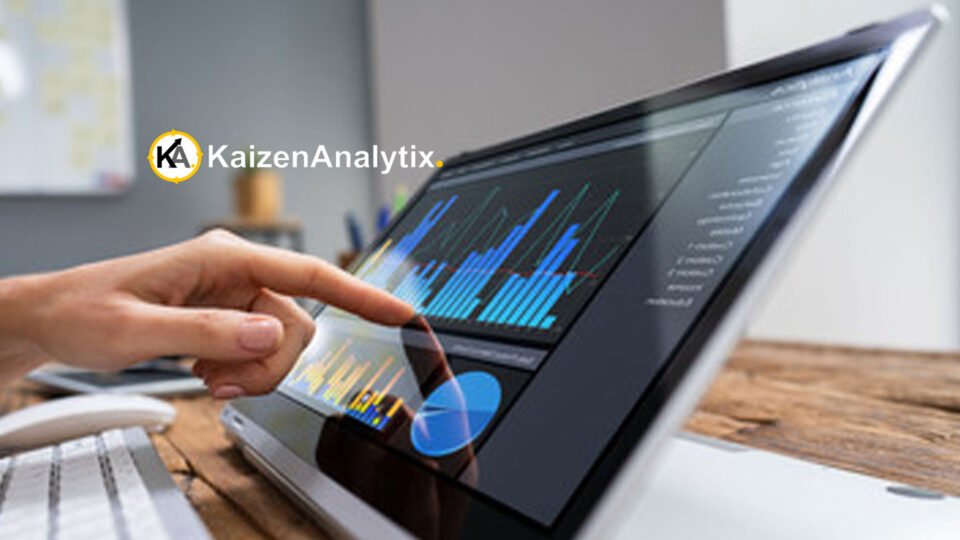 Kaizen Analytix LLC, an Atlanta-based analytics products and services provider, announced their involvement as a Founding Company Member in the Atlanta CEO Council, a non-profit organization for CEOs of product and recurring revenue companies.

The Atlanta CEO Council (ACEO) is a relationship-driven non-profit organization committed to advancing the success of CEOs within the Atlanta community. Since its inception in 1999, the ACEO has developed a great ecosystem for later-stage startups through providing its 1,500 members access to mentorship, capital, customers, talent, and community service opportunities, as well as exclusive CEO and C-suite level networking events. ACEO is a founding member of Venture Atlanta, one of Atlanta’s most influential CEO groups, creating over $14B in exits since 1999.

Krishna Arangode, Kaizen Analytix Chief Executive Officer, stated: “We are thrilled to be a part of the Atlanta CEO Council and grateful for the networking opportunities it provides. It is a great organization that has organically evolved and driven startup success in the Atlanta area”

Andy Williamson, Kaizen Analytix Chief Product Officer, stated: “In addition to being a great channel for meeting new clients and partners, we also recruited a new member of our leadership team after meeting him at one of the Council’s events. The Council has amassed a stellar network of Atlanta’s current and up-and-coming business leaders; for those considering getting involved, it’s an easy choice. #ENGAGE”

In addition to the benefits that come with attending the networking events, a membership with the ACEO grants companies access to “deal talk” sessions that connect capital, customers and talent, a seat on the advisory board, logo/branding opportunities, and connections to resources such as CPA firms, resource/staffing firms, lawyers, venture capital firms, etc.

“The wealth of talent and knowledge that is represented by the members of this organization is incredible. It is an honor to have been associated with the Council over the years and will always be a great learning and networking experience,” said Steve Derbis, Director of Product Engineering at Kaizen Analytix.

Pharmacovigilance Market to Expand at CAGR of 8.8%