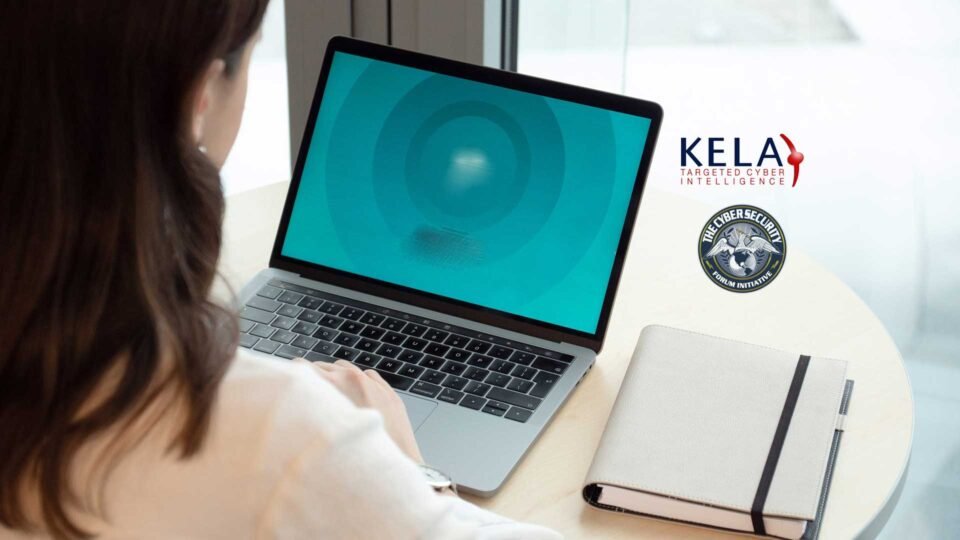 KELA, the leading provider of Dark Net threat intelligence, announced today that they have joined the Cyber Security Forum Initiative (CSFI) as a gold sponsor. KELA embarks on this significant partnership in an effort to provide valuable darknet threat intelligence to US government and military agencies.

KELA’s VP of Global Channels and Alliances, Ayesha Prakash shares, “We are thrilled about this partnership and are looking forward to supporting CSFI’s information sharing community through the unique and quality intelligence that we bring to the table. As cyberwarfare continues to escalate, it became clearer to intelligence researchers and operational officers that ‘anyone is a target.’ KELA understands the urgent need to protect the national security of the USA and its allies and is honored to be able to work alongside CSFI to provide early warning of cyber threats that are emerging from the darknet. This is a significant milestone for KELA as we strongly believe and support CSFI’s mission of ensuring that the cyber environment becomes safer and more secure for professionals from the government, military, private sector, and academia in the US.”