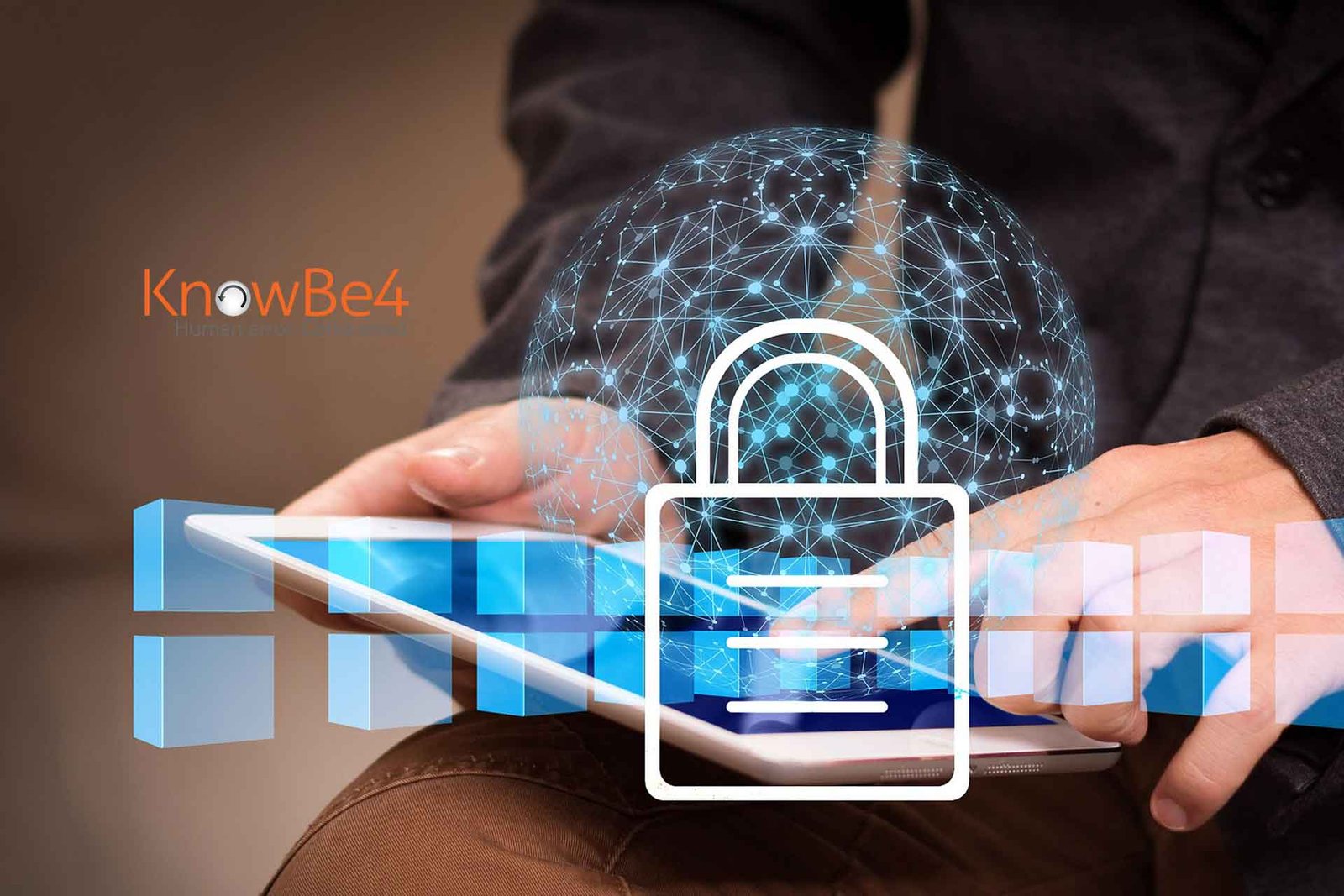 KnowBe4 Report: 125% Rise in IT Concerns When Users Untrained

KnowBe4, provider of the world’s largest security awareness training and simulated phishing platform, has recently released the findings of ‘The 2020 What Keeps You Up at Night Report”. Following on the success of last year’s global report, this year, KnowBe4 delves into the issues that specifically trouble UK-based organisations and IT experts. This includes attack types, security initiatives as well as organisational constraints. Moreover, an in-depth analysis examines just how prepared these organisations are in managing such cyber threats, risks and concerns aitechpark news.

“When it comes to cybersecurity, it can often feel like a game of moving one step forward only to find that you have moved two steps back. Cyber criminals are relentless in their efforts, adapting and altering their strategies for maximum, personal gain,” said Javvad Malik, security awareness advocate, KnowBe4. “This report clearly demonstrates the many causes of concern, but more importantly, it’s a reminder that no organisation can afford to fall complacent; whether in implementing security policies or building a security culture.”

The full report can be viewed here: https://www.knowbe4.com/hubfs/WhatKeepsYouUpatNight-UK.pdf.

Airgain® Announces the Release of 5G and Wi-Fi...