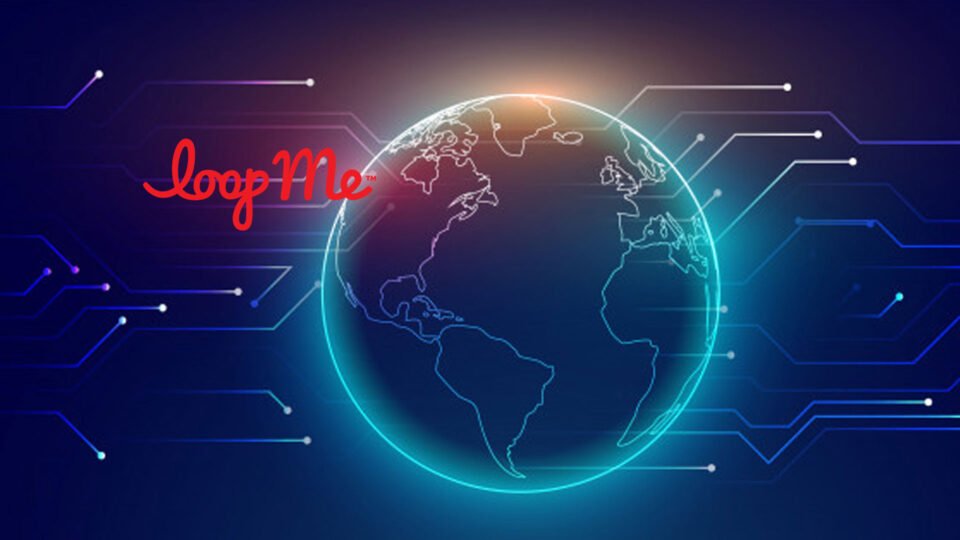 LoopMe, the outcomes-based advertising platform, today released data revealing 96% model performance for its AI-predictive model without using cookies or persistent identifiers. This means that the strength of LoopMe’s predictive modeling is still extremely strong and reliable with the persistent IDs removed, proving out LoopMe’s scalable and adaptable ability to deliver lift across campaigns while the industry undergoes significant technical changes.

LoopMe’s real-time AI learning system provides in-flight optimization across multiple attributes, driving ad performance and uplift against marketing outcomes. LoopMe’s data science team and over a hundred engineers built its AI system to adapt and learn based on multiple privacy-compliant signals in real-time to build audience attributes. In recent scenario testing models, results have shown that there is virtually no difference in the AI predictive modeling efficacy when all identifiers were removed.

“As we navigate this post-cookie and post-IDFA reality, LoopMe is positioned very strongly. We have been proactively planning for the phasing out of online identifiers for years, and our in-house tech stack continues to drive excellent results for our clients,” said Stephen Upstone, CEO and co-founder of LoopMe. “This surprising result of virtually no change in model performance when IDs are removed gives us further confidence in the value in our AI-driven tech stack for brands looking to advertise effectively in a privacy-compliant landscape. Our system is well-positioned to thrive across all future industry changes.”

In the new multivariate testing scenario, LoopMe ran two models with pre-determined sets of buyers – one with IDs and reliant ID data variables included, and the other which removed IDFA, cookies and other specific identity markers. The second model without identifiers delivered 96% model performance, a feat it accomplished by using LoopMe’s real-time AI learning system that runs 40-50 attributes in a multivariate model.

“One of the key strengths of LoopMe’s AI technology comes from running multiple predictive models concurrently in a competitive model ecosystem, for each campaign,” said Leonard Newnham, PhD, Chief Data Scientist, LoopMe. “Each model looks at the data in a different way and consequently, LoopMe is able to exploit patterns in the data unavailable to a more traditional single model system.”

LoopMe’s data is derived from over 2 billion devices worldwide and the company’s household graph accounts for 250M uniques in the US, mapping to 90M households. LoopMe’s patent-pending AI system runs over 1500 models at any one time and makes determinations in near real-time on which ad impressions would be best suited for each brand campaign in order to drive a marketing outcome, optimizing based on those attributes in-flight to maximize media investments across all channels.

“I’ve been an advisor to Stephen and the LoopMe team for the past 6 months so have a good perspective on the business. LoopMe is a tech business at its heart,” says Rishad Tobaccowala, former Chief Growth Officer at Publicis and LoopMe Data Advisory Board Member. “The ability LoopMe has to automatically learn in-flight, reacting to a changing environment and matching creative to current consumer behavior, is not the norm for advertising today and would be difficult to recreate. The consistent results provided against marketing outcomes over thousands of campaigns and ability to connect to new and important attribution data (survey results, offline sales) are why the business is scaling so quickly and why client feedback is so strong. Moreover, their tech and methodology mean they are in a great place to ride the wave of industry changes, including removal of persistent identifiers such as IDFA. They have a long runway of growth ahead of them to succeed in a privacy-first advertising ecosystem.”

Data Science-powered RepTrak Names Chris Perry to Board of Directors