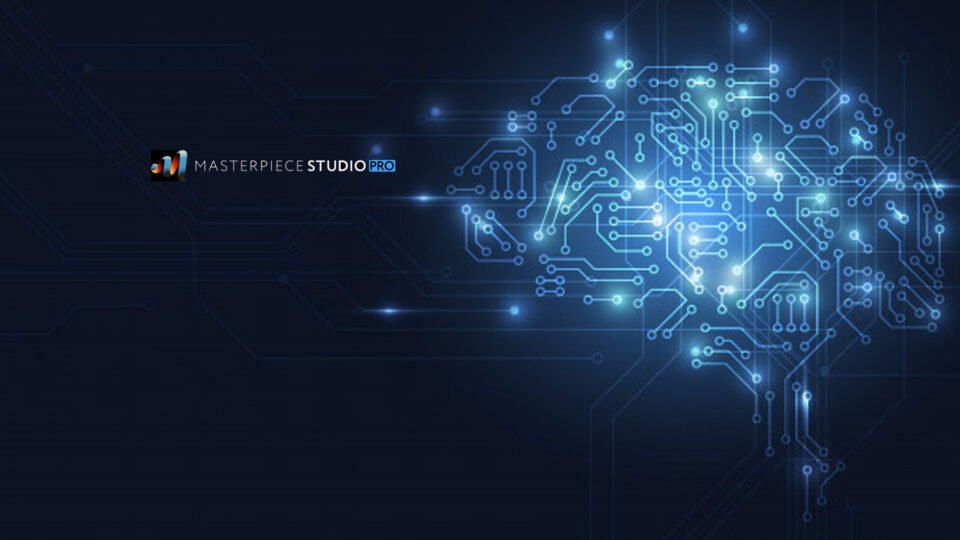 The missing link in creating 3D content using virtual reality creative tools was that you could make content in VR but not use it in the real world without spending additional time cleaning it up in multiple desktop programs.

“One thing that Masterpiece Studio Pro has done for me as an independent artist and creative is opened up the potential to create things that I could not have ever made or had the resources or time to create,” said Dylan Sisson, Digital Artist, Pixar Animation Studios. “Just by being able to take my 2D skillset, directly apply it in 3D, and then take those 3D assets to do something like 3D print is such a fluid and immediate process.”

“VR has shown promise in revolutionizing 3D content creation by making it fast, easy, and enjoyable, but this was never fully realized because there were always missing gaps in the
pipeline,” says Jonathan Gagne, CEO. “Masterpiece Studio Pro is an industry milestone that uses VR and machine learning to remove the missing gaps to create production-ready 3D assets.”

Following the innovation of rigging and skinning for VR with Masterpiece Motion, Masterpiece Studio Pro now streamlines 3D for all creatives by simplifying mesh optimization, Auto UV, retopology, and texture painting – all in one immersive suite.

Creative professionals and teams can now speed up 3D creation, enhance existing workflows, and be infinitely more creative in realizing their vision.

“VR content creation is a whole new way of creating CG animation to keep up with audience demand and not sacrifice quality,” says Tom Box, Co-founder, Blue Zoo Animation. “Discovering tools like Masterpiece Studio Pro and seeing how they can be combined to create powerful new workflows has shown us that breaking free of the traditional 2D input and output devices … can vastly speed up the creative process both in the speed of team communication and speed of which ideas can be explored and developed.”

Masterpiece Studio Pro’s creative suite includes all the features and creation tools of the original, award-winning MasterpieceVR and Motion apps, with the addition of layers, industry-leading retopology tools that make models production-ready, auto UV, and texture painting, as well as blend shapes for creating facial animations. Masterpiece Studio Pro can export in formats that are compatible with most 3D programs.

Dubber to supercharge service provider revenues with Notes by Dubber™

Wolters Kluwer has been recognized in Gartner® Magic...