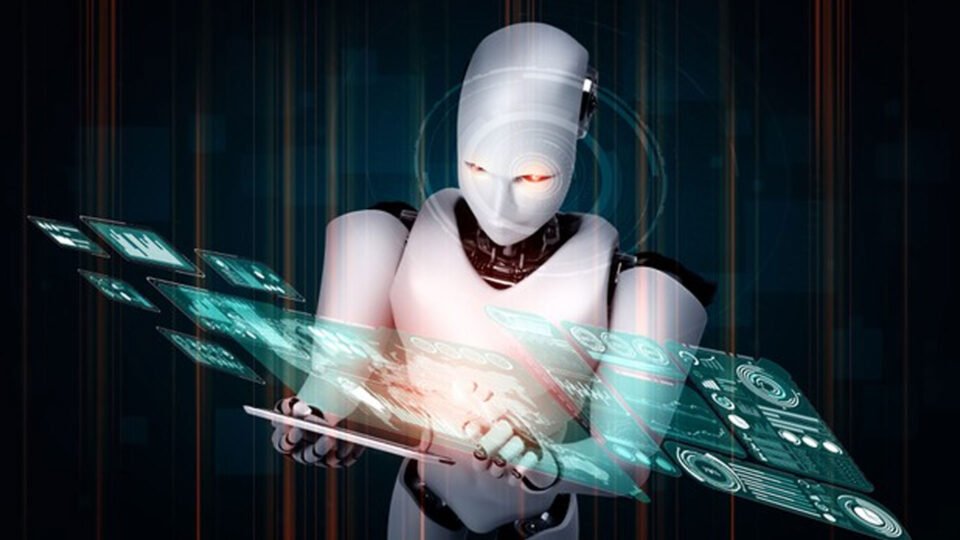 Point Predictive, the San Diego-based company that provides machine learning solutions, has unveiled its Fraudbot™ technology to protect lenders against systematic fraud as they safely and dramatically automate and accelerate loan origination. Fraudbot is Point Predictive’s purpose-built, artificial intelligence technology that continuously digs through over 100 million loan applications and over 10 billion risk attributes to detect the hidden links across a vast data set. A Fraudbot emulates the actions of human fraud analysts as they forensically search for suspicious data anomalies and connections across applications that are often invisible to the human eye. The Fraudbots deployed earlier this year to Consortium members, who have already received 2,000 fraud ring alerts, accounting for $351 million in suspected loan fraud so far in 2021. With Fraudbots working around the clock, even lenders without a large in-house fraud analyst team can now receive fraud alerts directly through Point Predictive’s Outsourced Fraud Mitigation service.

According to Point Predictive’s recent research, the top US auto lenders are exposed to more than $7.3 billion in auto loan fraud, and mortgage lenders faced a shocking $20 billion in mortgage lending fraud exposure last year. Lenders endure this level of risk because it can be difficult to trust information presented on loan applications from consumers, correspondents, and dealers. Underwriters routinely grapple with synthetic identities, income and employment misrepresentation, document forgeries, straw borrowing schemes, and collateral fraud. Each of these unique schemes exhibits very different signals in the data they receive through digital loan applications. The only way to keep up while still connecting the dots is by automating fraud detection, the company reports.

Tim Grace, Co-Founder and CEO of Point Predictive, acknowledges the innovation milestone in perspective. “The Consortium approach gives lenders a cross-industry perspective on the trustworthiness of the information they receive on credit applications,” he said. “Innovations like Fraudbot provide one of the earliest indicators of a fraud threat,” he continued. Summing it up, “Lenders who can automatically clear truthful applications are in the best position to quickly fund more performing loans.”

Point Predictive developed Fraudbot as a purpose-built automation to uncover suspicious patterns across successive loan applications that are submitted to US lenders that individual lenders may not be able to see. Fraudbots were initially deployed to find clustered fraud activity concentrated in high risk locations across the US. In its first week on the job, Fraudbot identified a cluster of 600 separate applications around the Houston, Texas area that were connected by only a single hidden link. Another Fraudbot was used to root out fake employer names by linking phone numbers associated with prior instances of synthetic identity fraud and similarly forged income documentation. The synthetic identity Fraudbot reduces originations friction by 90% on tasks involving discrepancies across Social Security numbers, dates of birth, names, and tumbled data.

“Some lenders are moving forward with digital automation more slowly than possible because of the massive fraud risks that they could face without adequate defenses. Point Predictive is in the absolute best position to help lenders better identify concentrated fraud activity by fraudsters operating in the shadows, as well as fraud perpetrated by trusted third parties like rogue mortgage brokers and a few shady car dealerships,” said Frank McKenna, Co-Founder and Chief Fraud Strategist at Point Predictive. “The Consortium provides a bird’s eye view across lenders and loan types, so member organizations can see those fraud patterns forming weeks or even months before the first early payment default occurs,” he explained. “We’re excited to launch this service to lenders to expose these patterns as they happen.”

Due to the autonomous nature of Fraudbot, all Consortium members benefit from its output. Fraudbots can generate Consortium-wide or lender-specific alerts. There is no practical limit to how many Fraudbots that Point Predictive’s data scientists and fraud experts can deploy. Both Grace and McKenna remain committed to directing attention where the friction is the greatest. “Because fraud is historically difficult to classify, it makes more sense to unclog the pipeline by telling lenders which data they can trust,” said Grace.

Point Predictive invites any lenders who wish to explore Fraudbot and other benefits of Consortium membership to contact info@pointpredictive.com.

ML Company SiMa.ai and The University of Tübingen Collaborate