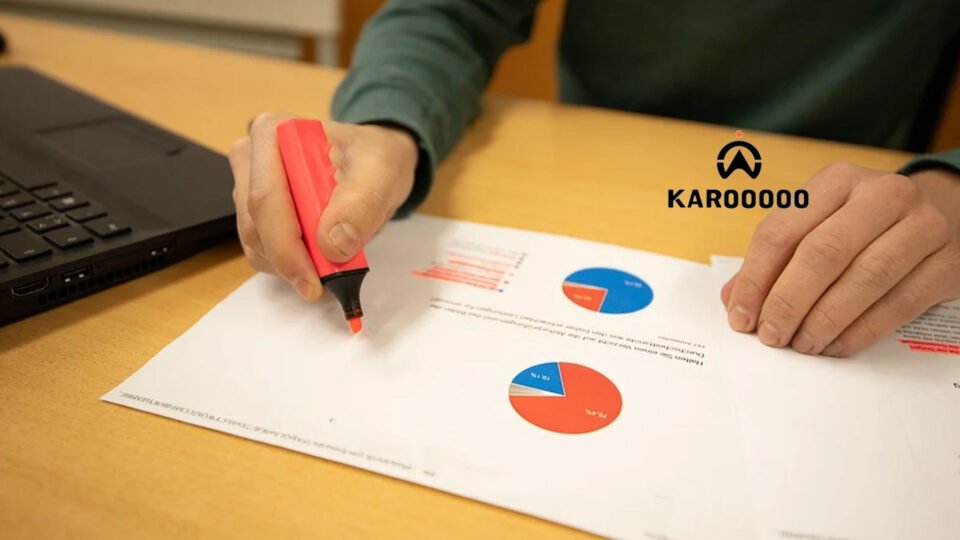 The offering will be made only by means of a prospectus. Copies of the preliminary prospectus relating to this offering, when available, may be obtained from: Morgan Stanley & Co. LLC, Attention: Prospectus Department, 180 Varick Street, Second Floor, New York, New York 10014; or BofA Securities, Attention: Prospectus Department, NC1-004-03-43, 200 North College Street, 3rd Floor, Charlotte, NC 28255-0001, or by email at dg.prospectus_requests@bofa.com.

Predictive Analytics to be Used to Protect COVID-19 Vaccines