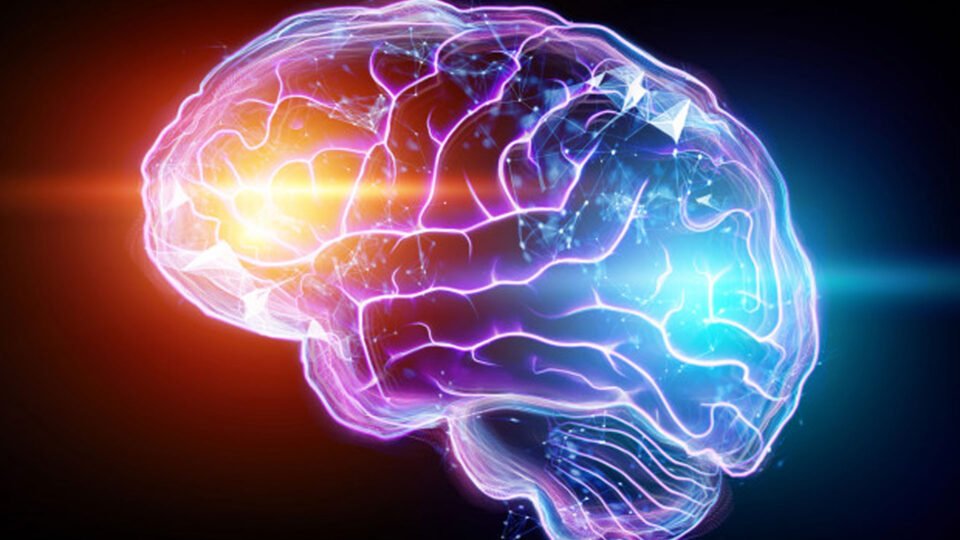 “The targeted radiopharmaceuticals field represents a highly clinically validated modality that, until recently, has been underappreciated,” said Ken Song, M.D., president and CEO of RayzeBio. “The interest and confidence from our exceptional group of investors that has funded the company enables us to fully invest in our plans to be the leader in targeted radiopharmaceuticals for a multitude of cancer types.”

With over $258 million of capital raised since the company first debuted in the second half of 2020, RayzeBio has rapidly expanded its team, infrastructure, capabilities, and pipeline.