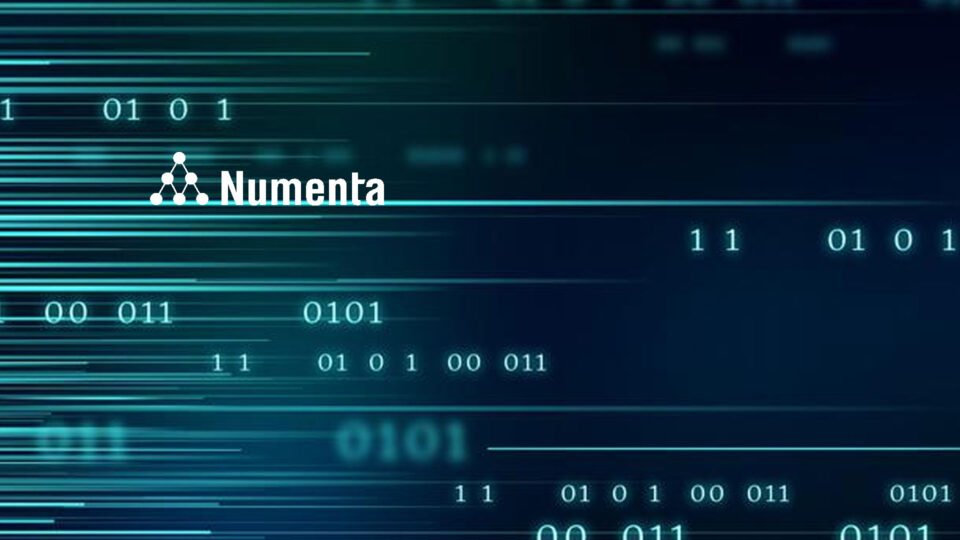 Numenta, Inc. announced it has achieved greater than 100x performance improvements on inference tasks in deep learning networks without any loss in accuracy. In a new white paper released today, Numenta detailed how it used sparse algorithms derived from its neuroscience research to achieve breakthrough performance in machine learning in a proof-of-concept demonstration.

Sparsity offers new approaches for machine learning researchers to address performance bottlenecks as they scale to more complex tasks and bigger models. However, fully exploiting sparse networks can be difficult with today’s hardware limitations. As a result, most systems perform best with dense computations, and most sparse approaches today are restricted to narrow applications. Numenta’s sparse networks rely on key aspects of brain sparsity, most notably: activation sparsity (number of active neurons) and weight sparsity (interconnectedness of neurons). The combination of the two yields multiplicative effects, enabling large efficiency improvements.

In a new paper released today, Numenta demonstrates that it is possible to construct sparse networks that deliver equivalent accuracy to their dense counterparts, and can be fully leveraged by today’s hardware, delivering over two orders of magnitude performance improvement.

For the demonstration, Numenta used its algorithms on Xilinx Field Programmable Gate Array (FPGA)s and the Google Speech Commands (GSC) dataset. The demonstration included two off-the-shelf Xilinx FPGAs and Platforms: the Alveo™ U250 and the Zynq™ UltraScale+ ZU3EG. The Alveo U250 is a powerful platform designed for datacenters, while the Zynq class of FPGAs is much smaller and designed for embedded applications.

“Learning from neuroscience offers the only sure path to achieving real machine intelligence. These results validate this approach and give us confidence that we will see substantial additional progress in the years ahead,” said Jeff Hawkins, Numenta co-founder.

Beyond the greater efficiencies with extremely sparse networks, employing the principles of neuroscience can lead to dramatically improved training times, shrink the size of training sets, enable continual learning similar to humans–eliminating the need to constantly retrain the model—and, eventually providing several orders of magnitude improvements in scaling.

“This technology demonstration is just the beginning of a robust roadmap based on our extensive neuroscience research,” emphasized Subutai Ahmad, Numenta’s VP of Research and Engineering. “In the future, we expect to see additional benefits in generalization, robustness, and sensorimotor behavior.”