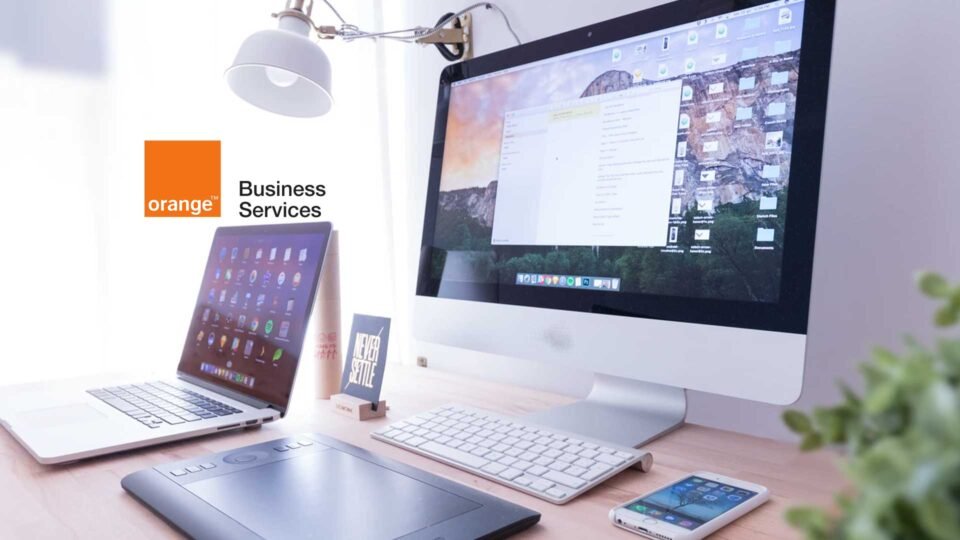 Orange announces the launch of its 5G network in 15 French¹ municipalities, as of 3 December, 2020, including Nice, Marseille, Le Mans, Angers and Clermont Ferrand. By the end of the year, more than 160 municipalities will be covered with 5G.

Orange is thus fulfilling its role of a leading operator by providing the best possible support for the evolution of French consumption patterns, allowing them to benefit from the best possible network quality, even in the densest areas. By contributing to the digitisation of French companies, 5G will also be a powerful lever for competitiveness, thanks to, among other things, connected objects and artificial intelligence. 5G, deployed in 3.5GHz frequency bands, allows for real browsing comfort, reduced latency and almost instantaneous download speeds, even on the move.

Stéphane Richard, Chairman and Chief Executive Officer of the group, declared: “This new technology is a breakthrough innovation that will allow all of our customers, both individuals and businesses to benefit from unprecedented quality of service and to develop new uses. The deployment will be done gradually and in a constructive dialogue with all local authorities, in parallel with our efforts to expand coverage of the French territory in 4G. As a responsible operator, Orange is committed to offering the best to its customers to meet their growing connectivity needs, thanks to more efficient technology that is more energy efficient.”

A gradual deployment of the 5G network

On 1 October, during the auction, Orange obtained the largest share of the frequency blocks involved, with 90 MHz of spectrum. This deployment focuses mainly on these new 3.5GHz frequencies and may be supplemented by the use of 2.1GHz² frequencies.

The operator has chosen to initially cover areas that are already heavily used in order to avoid any risk of saturation. In fact, between September 2019 and September 2020, data usage on Orange and Sosh tariff plans increased by 40%, carrying a risk of saturation of the current networks by 2022. This is why the use of these new 5G frequencies, according to Orange is the best answer for the future.

In addition, Orange enables its customers to benefit from the best mobile network, according to ARCEP¹ in 2019.

Orange is continuing its efforts in parallel in the deployment of 4G, with an objective of switching 100% of Orange sites to 4G by the end of 2020.

5G, an asset of the energy transition

5G is the first mobile standard that integrates the optimisation of energy consumption into its design. A key element of this increased efficiency is that the antennas activate only on-demand, that is to say, they only transmit in the direction of the devices, only when they are needed. By reducing the transmission of signals to the essential, the 5G network is more energy efficient than 4G: it can absorb much more data traffic while controlling the energy consumption².

5G is also becoming an asset for energy transition by promoting the advent of IoT³: it paves the way for smarter management and optimisation of resources in the home, in cities, in industry and even in agricultural management.

The 5G standard natively incorporated higher security requirements than previous generations, in particular on the encryption of radio communications between the antenna and the core networks.

As a reminder, the operator launched its four 5G packages on 8 October, 2020⁴:

¹Orange has offered the best mobile network for nine consecutive years according to the ARCEP annual survey of October 2019.
²5G allows for a potential reduction in consumption per gigabyte of network infrastructure by a factor of two in 2020 and a factor of 10 in 2025 (see 20 in 2030).
³Internet of Things: Internet of Things
⁴Up to €15 / month reimbursed for 12 months for new customers, excluding subscriptions on the orange.fr site. Offer valid for the subscription of a package or an eligible offer made between 19 November, 2020 and 5 January 2021 inclusive. Form to be sent by internet before 5 March, 2021 midnight, any request received by mail will not be taken into account.
⁵Offer including a discount, reserved for household members of the Open Pack customer or a 4G Home 200 GB offer (excluding Option), within the limit of four packages. Loss of the discount in the event of a change of offer or termination of the Open Pack or 4G Home offer.

– Unlimited Go² offer in mainland France at €79.99¹/month for new mobile customers with an Open Pack or 4G Home or €94.99/month without an Open Pack – 12 or 24 month commitment with new mobile

These offers, in their version with a 24-month commitment, also include the possibility of acquiring a new 5G compatible mobile at the best Orange³ price. No change of SIM card is expected.

Since 8 October, Orange has also launched:

In order to take advantage of the best of Orange 5G by equipping itself responsibly, the operator launched its “Re” programme on 8 October, which is part of a circular economy approach by allowing the recycling and the reconditioning of old mobiles (conditions in stores).

Internet of Things Market size to increase by USD 695.38 billion