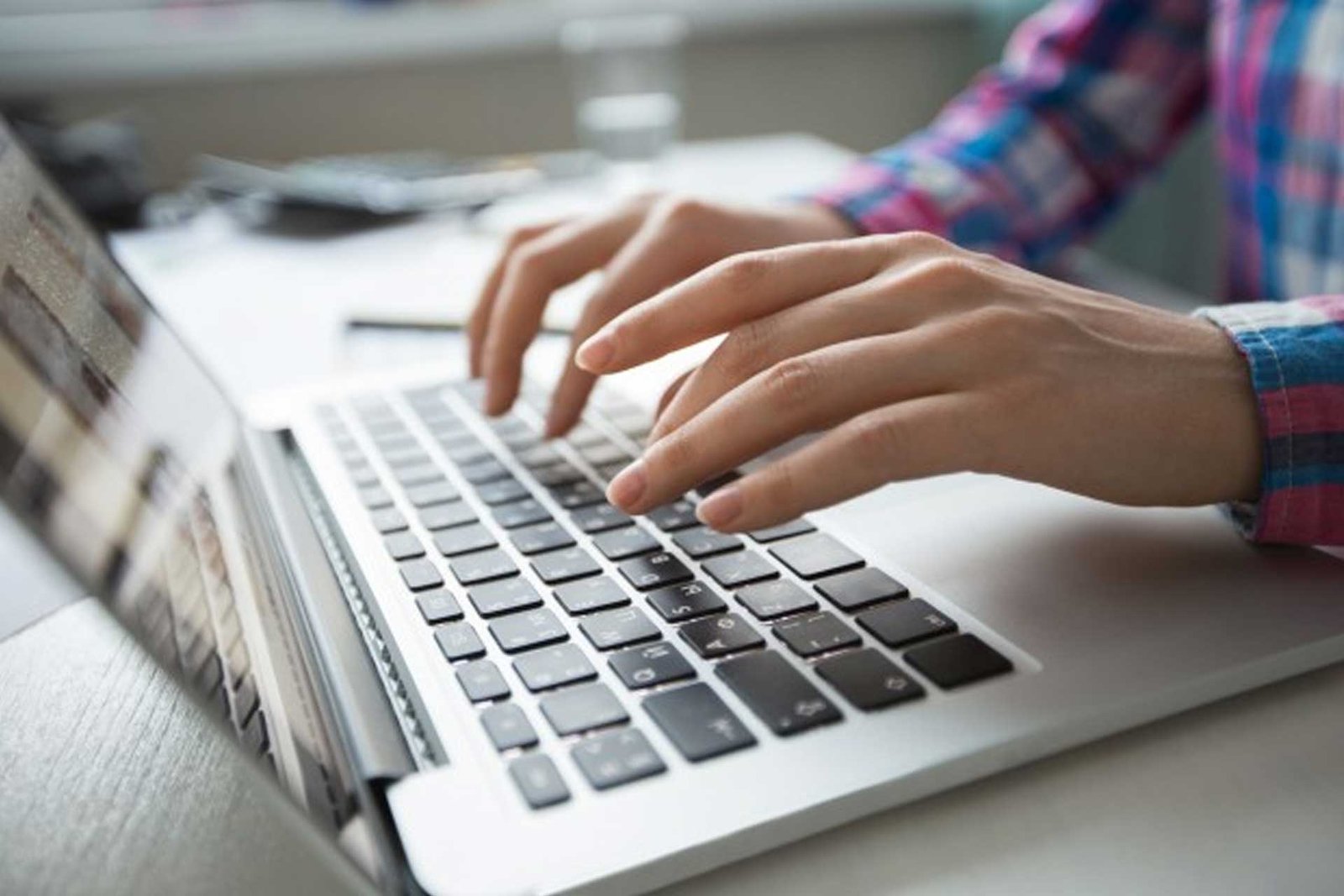 Will AI/RPA take away your jobs? No, RPA is creating more jobs and career opportunities in tech world. In the short run, RPA will drive the demand of a variety of existing jobs in businesses.

Before starting out and carrying out this argument and diving into stringent details let us start with understanding the process in general and in specific, so

RPA – Robotic Process Automation, is the use of software ‘robots’ to handle repetitive, rule-based digital tasks. They execute these automated tasks by emulation and interaction with applications and data sources in similar ways humans do. RPA is changing the way the world works, and the first big wave where RPA is thought to be eliminating jobs is in IT. Since the industrial age, humans have been concerned about – machines will take away jobs. But to be true, since then, technology has created more jobs than it destroyed.

According to one survey conducted by Elon University and Pew Internet Project in 2013, 48% of the 1896 respondents said, envision a future in which robots and digital agents have displaced significant numbers of both blue and white-collar workers, with expressing concerns about – there would be vast increases in income inequality, and the other half (52%) expected the technology will not displace more jobs than it will create by 2025.

Why is RPA blamed for taking jobs?

One of the biggest concerns that people have about RPA is – it will take away their jobs. No doubt, it’s a valid concern. And it clearly looks like RPA is going to create robotic software programs that will take over certain jobs for real people. But is it like, by creating automating business processes, you are taking away jobs from humans? Not necessarily.

According to The Office for National Statistics – automation could replace 1.5 million jobs and so could the internet. Rather than taking jobs, it has boosted employment.

One of the greatest examples we can see is in the IT field. By automating repetitive and high volume business tasks in order to processing or copy-paste tasks, RPA tools lets the businesses leverage the benefits of increased productivity and improved efficiency by freeing quite a good amount of time for their employees to focus on value-added tasks, like one-to-one communication with clients to understand their issues or errors. Infact RPA in itself employs RPA developers and RPA Testers which is one of the most employable job profiles in the IT sector.

And for this kind of reason, it is said that the abilities of RPA give the technology potential to eventually take away the jobs but the leading experts tend to disagree with the statement, replacement of human employees by robots is not the case.

According to a recent study by Forrester Consulting – businesses and organizations have observed multiple benefits of RPA, and one of the greatest benefits is increased employee engagement. 66% of the respondents said RPA restructures existing work, enabling employees to have more human interactions. 60% of the total of respondents said RPA helps employees focus on more meaningful and strategic tasks.

Rather than being feared – that robots will take away the jobs of human employees, RPA should be viewed as a pathway to job creation that will have a positive impact on the employees. Not only it produces jobs through reshoring and maintenance but also reallocates tasks in a way that will allow employees to focus on what’s more important.

According to PwC analysis, AI, robotics and other smart automation have the potential of contributing up to $15 trillion to global GDP by 2030.

RPA and other new technologies are inevitably becoming widespread across the globe and should be embraced positively and implemented correctly. RPA jobs might sound scary or risky but they are far from destroying the jobs, they will help in transforming the jobs and keep the employees happy and motivated. Similar to the fear of newly launched computers and the internet, people thought that human employees will lose their jobs but instead, they are performing well hand in hand.

The automation industry is going to have a similar impact – creating not only jobs but also enabling the employees to focus on more valuable work.

Orange launches its 5G by making quality of service its priority