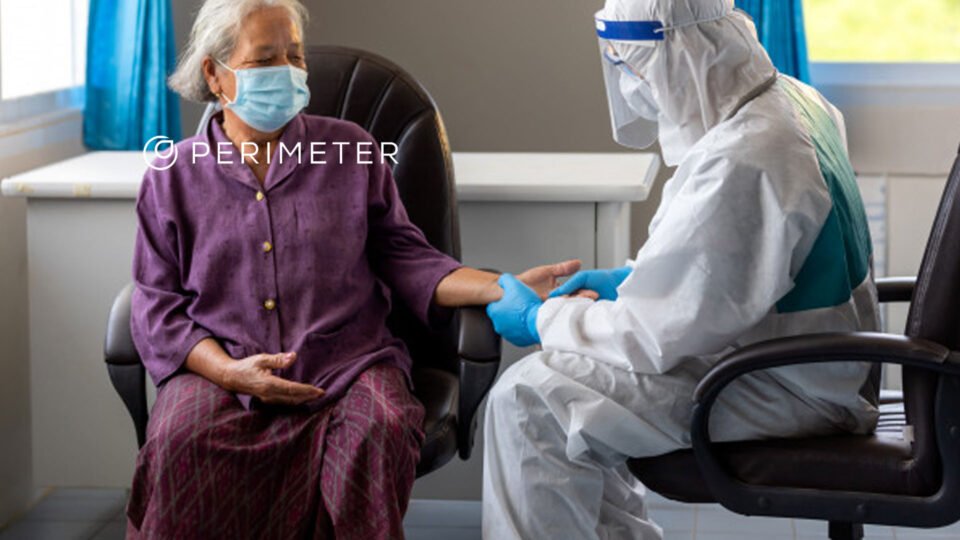 Importantly, Perimeter’s proprietary algorithm has achieved key sensitivity and specificity benchmarks, including an AUC (area under the receiver operating characteristic curve) of 0.94, which is a measure of how well the algorithm can differentiate between suspicious and non-suspicious breast tissue areas. This significant milestone supports the advancement of the ATLAS AI Project to the next stage, which involves a “reader study” to conduct an evaluation of clinician performance when using ImgAssist offline (not during a surgery) to interpret images from breast conserving surgeries. It is anticipated that the data from the reader study will support development plans to advance Perimeter’s Optical Coherence Tomography (OCT) Imaging System with ImgAssist into a larger, randomized pivotal study later this year to evaluate its safety and effectiveness.

Jeremy Sobotta, Perimeter’s Chief Executive Officer stated, “We are pleased to reach this important milestone within our ATLAS AI project, having achieved these exciting results with our proprietary AI algorithm. We are driven by our belief that Perimeter’s novel imaging platform with AI has the potential to transform cancer surgery and reduce costs in the healthcare system.”