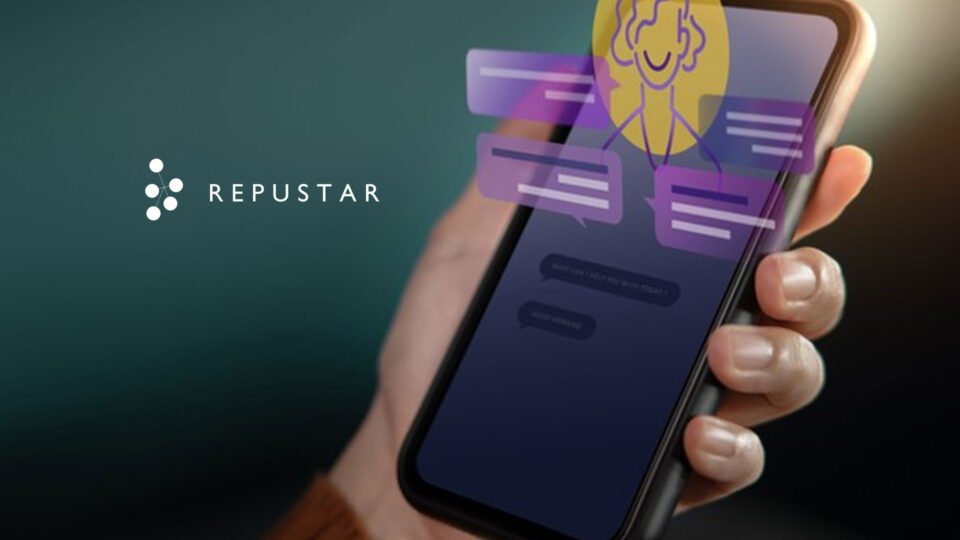 FactSparrow enables any user to summon documented facts while in the middle of an online conversation.

Repustar, a novel fact dissemination platform dedicated to promoting accuracy and authoritative sourcing on social media platforms, announced today that it has launched FactSparrow, an AI-enabled, friendly bot on Twitter, created to deliver documented facts when and where consumers need them most.

In early testing on Twitter, the bot has already attracted more than 2,000 followers including social-media influencers, political figures, journalists, scientists and others. The company plans to make the service available worldwide on Twitter and on other social platforms this year.

“We live in an era of proliferating misinformation that is leaving people confused about what to believe and whom to trust,” said Repustar Founder and Chief Executive Officer Chandran Sankaran. “Repustar’s mission is to ensure people can access facts that are credibly sourced when they encounter dubious claims on social media or messaging apps. FactSparrow helps make it easy and engaging to do this.”

When a social media user queries FactSparrow, proprietary AI first scans the posts in the thread in question for context, then delivers in real time relevant facts that are published on Repustar or on other fact-check repositories. If relevant documentation is not available, a question is flagged on the platform for Repustar’s contributors. The answers provided by these contributors add to the growing stockpile of well-sourced facts that are responsive to claims about the news and current events.

“As the use of FactSparrow increases, there will be more facts circulating on social media, and more people who are accustomed to challenging claims with facts, and with that we hope, the addition of some new guardrails that will slow the spread of misinformation all around us,” Sankaran said.

UiPath Recognized as an RPA Leader