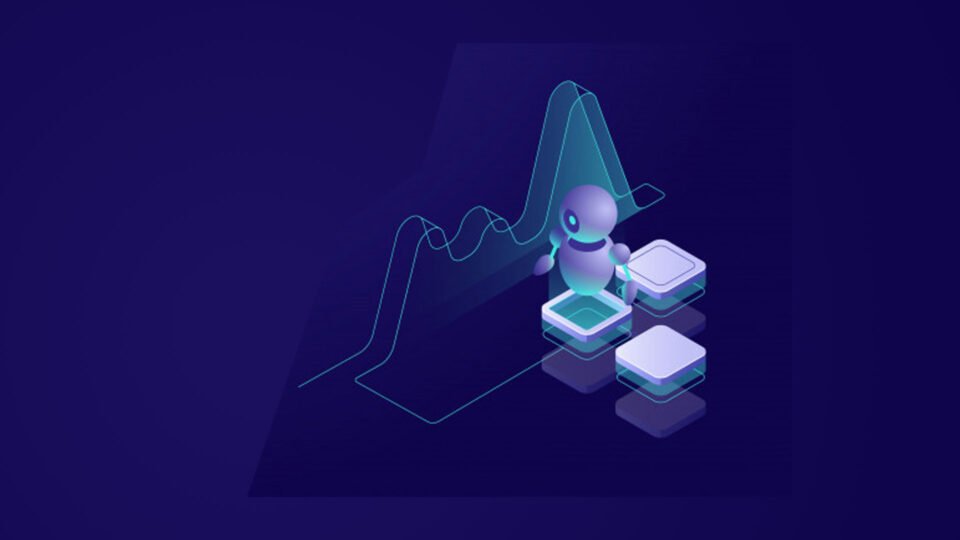 Scale AI, the four-year-old data labeling startup, has discovered that selling the picks and shovels needed to develop and apply artificial intelligence is big business.

The company, which created a visual data labeling platform that uses software and people to label image, text, voice and video data for companies building machine learning algorithms, has raised another $155 million. The funding round, led by Tiger Global, pushes Scale’s post-money valuation to more than $3.5 billion.

Importantly, Scale is now a “break even” business and is set up to continue to add employees and expand into new markets in a sustainable way, Scale’s CEO and co-founder Alexandr Wang told TechCrunch. Scale will use the funds to grow its workforce from 200 people to about 350 by the end of next year. (Those employee numbers don’t include the tens of thousands of contractors it uses to label data.) It’s also focused on new markets and adding products and platform capabilities.

Scale got its start by supplying autonomous vehicle companies with the labeled data needed to train machine learning models to develop and deploy robotaxis, self-driving trucks and automated bots used in warehouses and on-demand delivery. Legacy automakers such as General Motors and Toyota, chipmaker Nvidia and a slew of AV startups, including Nuro and Zoox, have used its platform.

More recently, Scale’s customers have spilled over into government, e-commerce, enterprise automation and robotics. Airbnb, OpenAI, DoorDash and Pinterest are some of its customers. That pace of expansion has accelerated in 2020, according to Wang.

“One thing that we saw, especially in the course of the past year, was that AI is going to be used for so many different things,” Wang said. “It’s like we’re just sort of really at the beginning of this and we want to be prepared for that as it happens.”

Part of that preparation means evolving beyond being just a data labeler. Earlier this year, the company quietly launched Nucleus, an AI development platform that Wang describes as the “Google Photos for machine learning data sets.” Nucleus provides customers a way to organize, curate and manage massive data sets, giving companies a means to test their models and measure performance among other tasks.

“Nucleus is the first product of our future, I would say,” Wang said. “We definitely see that the next biggest bottleneck for a lot of our customers is, ‘how are they going to have the suite of tools and suite of infrastructure that exists today for building out software?’ None of that exists for machine learning.”

The plan is to continue to build out Nucleus into a fully integrated platform that helps more companies be able to do AI, Wang said.

Scale made its first acquisition to support Nucleus with the purchase of a four-person startup called Helia. The team, which has expertise in real-time video and neural network training, will support Nucleus.

“The one thing that we were noticing across our whole customer base was that more and more customers, even beyond just the self-drive folks were wanting to do AI on real-time video. And so it was becoming this expertise that we knew just wasn’t going to go away.”