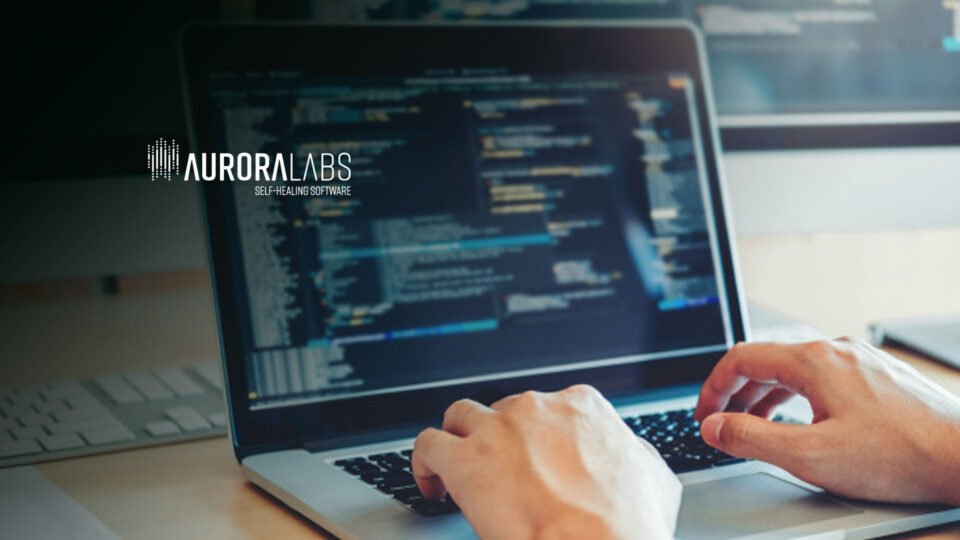 Aurora Labs, the creators of Self-Healing Software that keeps connected, autonomous and electric vehicles safe and secure, today announced that the auto industry veteran Dr. Ing. Peter Mertens has been appointed Chairman of the Board.

Peter is an authority in the automotive industry with more than 35 years of experience steering auto companies known for their technology leadership.Following senior executive positions at several manufacturers, including Daimler, Vehicle Line Executive of Compact Cars at GM, Head of R&D at Volvo Cars and most recently CTO and Head of R&D and Design at Audi when he retired for health reasons. Since the end of 2019 Mertens is back bringing his expertise to the supervisory boards of a select group of global mobility companies, including Faurecia, proteanTecs, Recogni, V-HOLA, Valens, Next Mobility Labs and Circunomics.

Mertens will be the first Chairman of the Board of Aurora Labs. “I am so enthusiastic to work with Aurora Labs. The team is delivering cornerstone technology helping auto manufacturers navigate through the industry’s transition to a software world. Software has to be taken seriously and truly understanding how automotive software behaves with the ability to predict and fix software is key to the realization of connected, autonomous and electric vehicles,” said Mertens.

Aurora Labs has reinvented how automotive and Tier-1 companies conduct remote software management, remote diagnostics and over-the-air software updates. Leading global automotive manufacturers and device manufacturers have partnered with Aurora Labs to leverage its solutions, which have been granted dozens of patents, to continuously collect actionable data and obtain a deep understanding of line-of-code software behavior. This level of understanding will guarantee vehicles and all devices are always-on with the ability to proactively predict and fix software problems while substantially reducing costs and improving device uptime.

According to Zohar Fox, co-founder and CEO of Aurora Labs, “Peter’s extensive experience, credibility and the authoritative voice he has with automotive R&D executives will propel us into the next phase of company growth. Peter understands the heightened importance of automotive software safety and security for the new realm of connected, autonomous and electric vehicles. He also has keen insights into how automotive companies embrace and deploy new technologies. We are honored to be working with such an esteemed automotive executive and the appointment of Peter as Chairman will prove to be a major milestone in Aurora Labs’ success.”

In September, 2020, Aurora Labs secured $23 million in Series B funding from top automotive manufacturers, electronics and technology corporations and venture capitalists. The round was jointly led by LG Technology Ventures, the investment arm of the LG Group, and Marius Nacht, one of Israel’s leading serial entrepreneurs, tech founders and investors. Porsche SE, majority owner of the VW group which includes Volkswagen, Audi, Porsche, Skoda and SEAT among its brands, Toyota Tsusho, a member of Toyota Group, UL Ventures, the investment arm of UL, the global safety certification company and existing investors participated in the latest round. The Series B funding was substantially oversubscribed. This funding is in addition to $11.1 million raised previous rounds.

Deep Learning-driven Exscientia Announces Investment of up to $525M