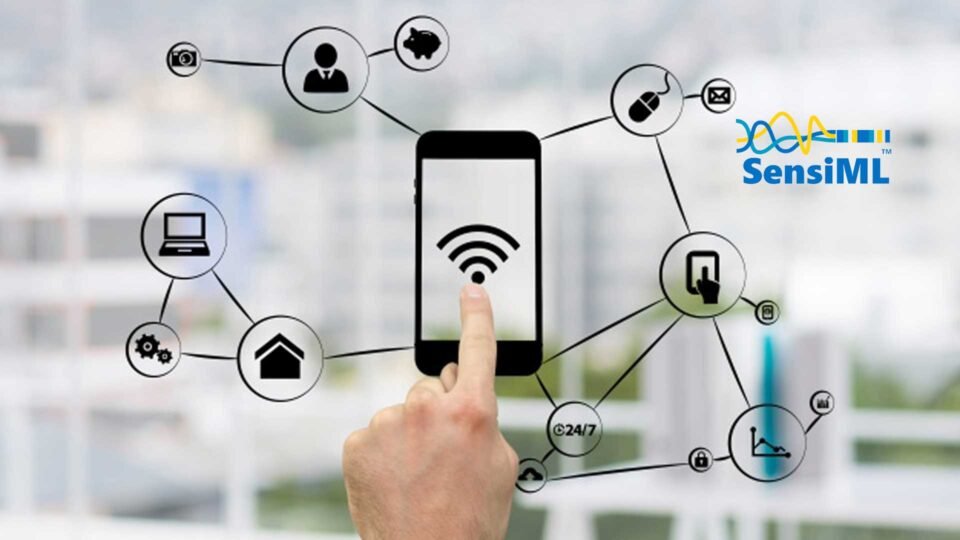 – Builds on previously announced joining of the STMicroelectronics Partner Program

“The SensiML Analytics Toolkit is the only end-to-end AI toolkit designed by and for teams requiring production-grade workflows and a worldwide support presence,” said Chris Rogers, CEO at SensiML.  “With rich data collection and labeling features, model building that includes both point-and-click GUI support as well as Python language extensions for expert users, developers using STM32 MCUs and motion MEMS sensors can be sure their teams won’t outgrow their edge AI tool or face project delays resulting from flawed initial training data.”

Together the ST kit along with the SensiML tools enable up to five times faster development of even the most complex AI-based pattern recognition algorithms for time-series sensors operating at the extreme edge of the network than could be done using more traditional methods.

How to Cut Through the Overhype and Maximize the Potential

IoTeX launches MachineFi, a combination of machine and DeFi

Artha to represent Talend in India as Master...