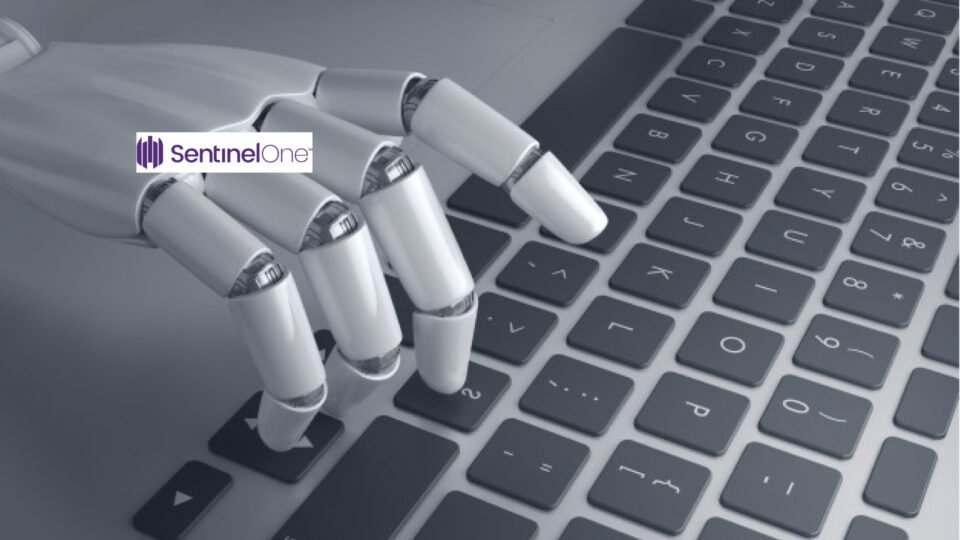 SentinelOne, the autonomous cybersecurity platform company, today announced it has been named one of the fastest growing companies in North America, according to the Deloitte Technology Fast 500™. Deloitte’s Technology Fast 500 recognizes the 500 fastest growing technology, media, telecommunications, life sciences and energy tech companies in North America. According to Deloitte, SentinelOne has grown 658% from 2016 to 2019.

“SentinelOne was founded to change cybersecurity defense,” said Tomer Weingarten, Co-Founder and CEO, SentinelOne. “Organizations need security solutions that can secure data across the cloud at the speed of business. Our inclusion on the Deloitte Technology Fast 500 list for the second year in a row validates that our AI-powered enterprise platform is revolutionizing cybersecurity — helping organizations safeguard billions in global enterprise value from the risks and costs of cyberattacks.”

In 2019, SentinelOne was named the seventh fastest growing company in North America, the fastest growing in Silicon Valley, and was the only cybersecurity company recognized in the top 10 of the Deloitte Technology Fast 500™. Being named to the list for a second consecutive year is a testament to the company’s innovative XDR platform, scaled go-to-market execution, and ability to maintain high growth at significant size.

Sygnia, an Elite Cyber Consulting and Incident Response Company, Announces the Opening of Its APAC Headquarters in Singapore