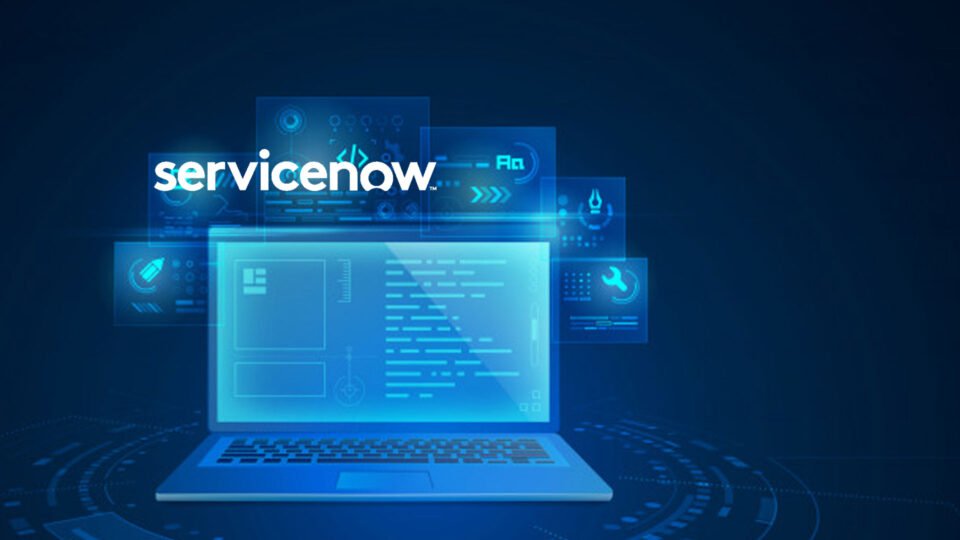 ServiceNow (NYSE: NOW), the leading digital workflow company that makes work, work better for people, has been named a Leader in the Forrester Wave™: Low Code Development Platforms for Professional Developers, Q2 2021. ServiceNow attributes this recognition to its latest low-code innovations and capabilities.

According to this evaluation, “ServiceNow has grown to a low-code platform of the first rank. Known for its IT service management solutions, ServiceNow has invested heavily in its low-code tooling and ‘workflow platform’ messaging. It brings a strong route-to-market through its installed base and popularity among IT developers.”

“ServiceNow recognizes that low-code capabilities are an increasingly vital part of digital transformation initiatives, as it democratizes the app building experience. Developers of all skill levels, from low to pro coders, can now roll out new digital initiatives fast, with scale, and with greater value delivered,” said Marcus Torres, GM of IntegrationHub and VP of Platform Product, ServiceNow. “With low-code going mainstream, organizations have matured in their thinking and approach, and ServiceNow is committed to advancing our low-code capabilities as part of our core platform innovation.”

Looking forward, ServiceNow believes it is uniquely positioned to help customers deliver on the use cases that will shape the future of work, using low-code innovation that meets the standards of speed, experiences users love, and scalability without sprawl.