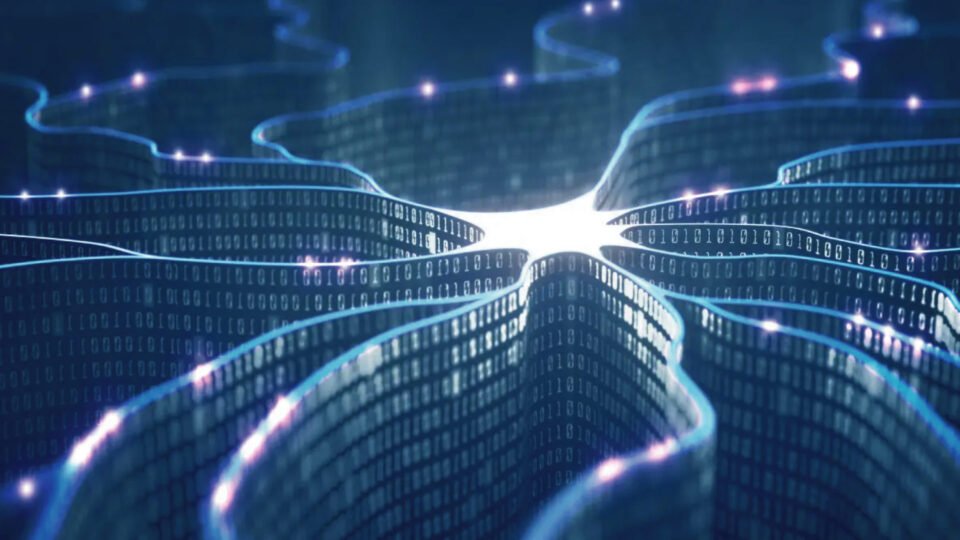 Ernst & Young LLP (EY US) announced that Socure founder and CEO Johnny Ayers was named an Entrepreneur Of The Year® 2022 Award winner. Entrepreneur Of The Year is one of the preeminent competitive business awards for entrepreneurs and leaders of high-growth companies who think big to succeed. An independent panel of judges selected Ayers based on his entrepreneurial spirit, purpose, growth and impact, among other impressive contributions and attributes.

Ayers launched Socure in 2012 with the ambitious mission to verify 100% of good identities in real-time and completely eliminate identity fraud for every applicant on the internet. Today, Socure is the market leader and highest valued company in the identity verification space. Its customers rely on the platform’s ability to not only provide the most precise identity fraud classification model in the industry, but to also deliver unparalleled accuracy with auto-approval rates of up to 98% for mainstream demographics, and up to 94% for the hard-to-identify populations such as Gen Z, millennials, credit invisible, thin-file, and new-to-country.

“When we founded Socure, the goal was to build the future of identity verification and fraud prevention on the web by using the newest forms of graph-defined analytics and supervised machine learning, combined with the wealth of new information being generated on the internet by consumers,” said Ayers. “In combination with traditional data assets, I believe it’s possible to eliminate identity fraud and solve for the ability to equitably verify every identity, anywhere in the world. I appreciate EY recognizing the importance of that goal to society and the commitment that myself, and the entire Socure team of all-stars have made in achieving it.”

The Entrepreneur Of The Year program has honored the inspirational leadership of entrepreneurs such as: