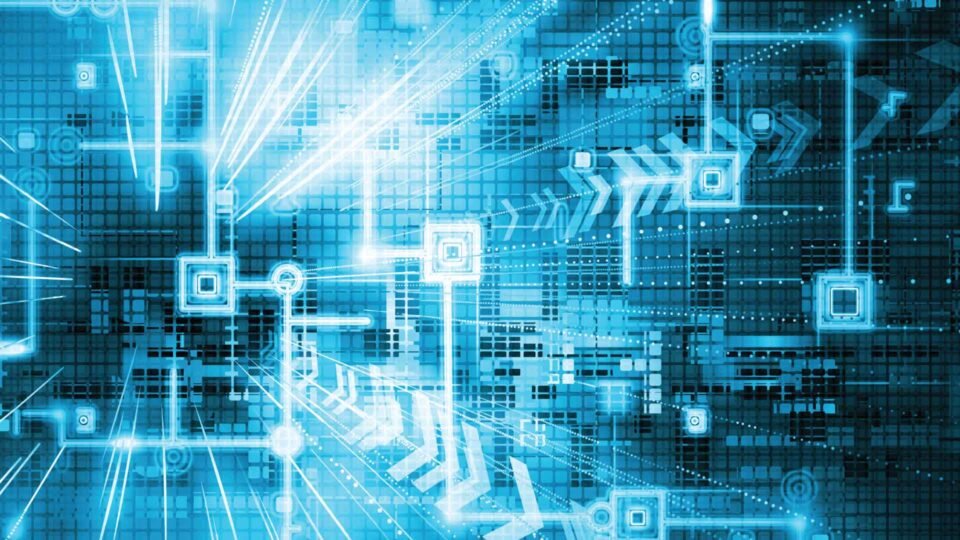 Nobl9, the software reliability platform company, today announced the grand opening of a Poznań, Poland office, where 40 new engineers have joined the company.

Polish entrepreneur Marcin Kurc founded Nobl9 in 2019. After his previous company Orbitera was acquired by Google, Kurc witnessed firsthand the power of Google’s approach to reliability, called Service Level Objectives (SLOs). Kurc and Nobl9 co-founder Brian Singer took their vision for how these reliability approaches at Google could be tailored to mainstream enterprise use cases–and today, Nobl9 is the first SLO platform purpose-built for DevOps teams, and site reliability engineers.

According to TechCrunch’s European Cities Survey 2021, “Poland is becoming an important European tech ecosystem after experiencing record levels of investment and growth in recent years.” According to a report by Dealroom, “Poland has also long been known as home to a pool of great developer talent – the largest in Central and Eastern Europe at 401K, over twice the number of Romania in second place (139K).”

“We are excited to have an office presence in Poznań and to welcome some of the brightest engineering talent in Poland to the Nobl9 team,” said Kurc, CEO at Nobl9. “With Nobl9’s roots in Poland, and the fact that so many of our new hires are coming out of great local universities like Poznań University Of Technology and Adam Mickiewicz University it only made sense for us to open our new office as close as we could to the source of talent.”