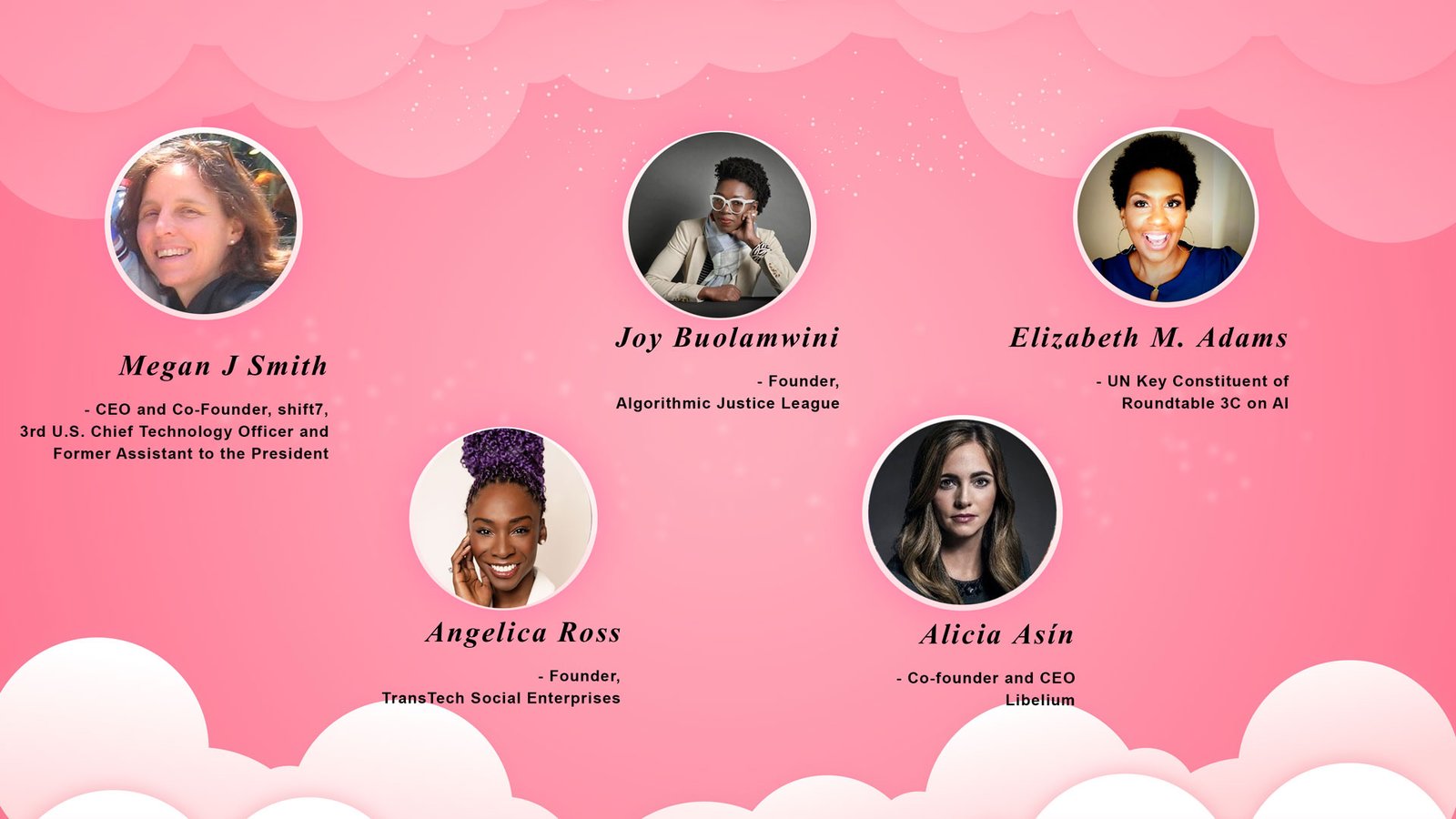 Spinning the Story Yarn: Women in Tech who killed it!

Women in Tech do wonders, but why are there not more of them in this arena? This International Women’s Day let’s look at 5 inspiring women and their journeys in tech.

Even the most used search engine now knows that the number of women in the tech and science fields is quite less and people are beginning to question the reason behind it. You only discover the existence of a problem when you take a wider look at the things happening around you and start asking pertinent questions around the same. And one such important question is,

Why is the ratio of women in tech so low as compared to men?

As a social practice, girls and women are uniformly tracked away from the tech arena because of the perceptions that we grow up with. Women are considered better suited for careers that are feminine and nurturing, such as teaching and HR. So, the issue traces way back to when we send our girls and boys to schools and fail to deliver the same experiences. There’s a ton of stereotyping and underestimation that makes girls lose interest in the STEM fields.

Despite all the obvious odds here are some women that break all the barriers and shatter all kinds of ceilings to do wonders in technology and get behind the wheel of change.

This International Women’s Day, we celebrate all the women that are killing it in their respective areas and paving the way for girls to have a better, more levelled platform of opportunities!

There are 5 women in particular that we would like to mention here, who have not only inspired us with their resilience, but also changed the face of the tech field for a lot of future women leaders.

A magnanimous personality who spent the early years of her life being mocked and harassed by her very own family and friends for identifying as a female, Angelica Ross, a trans woman, is the founder of TransTech Social Enterprises. TransTech Social Enterprises is an organization that believes and works towards uplifting gender nonconforming and Trans people in the tech arena by being trained in the technical field and digital work.

Angelica left home at a very tender age after she came out as Trans to her very religious mother who was not really accepting of her truth, back then, but now is a mother who loves her child for who she is. Angelica taught herself photo editing and web development along with CSS and HTML, after which she freelanced for a while and created TransTech to empower people with different identities.

“I created TransTech to help other people step up and take responsibility for their dreams. The legacy I want to leave behind is that everyone — no matter who they are or what they’ve been through — can make their life whatever they want it to be.”

The poet of code also described as the conscience of AI revolution, Joy Buolamwini is the founder of Algorithmic Justice League for creating a world that comprises more accountable and equitable technologies. Her MIT thesis was a pioneering work of art and science that uncovered the gender and racial bias in AI solutions. Joy says that she is on a mission to show compassion with computation.

The video poem is to remind us that AI reflects the coded gaze — the priorities, preferences, and at times prejudices of those who shape technology. As technologists and designers, we have a responsibility to think about the social implications of our creations and work to minimize harms. One way of keeping in mind the limitations of our creations is by documenting failure cases and working with impacted communities to determine if, when, and how to advance technological innovations. The fail examples I show in the video poem are part of a practice I am calling the FAILogging, Failed AI Logging, or F-logging for short. I’m developing a site to facilitate this practice, and I hope to see more creatives using storytelling to interrogate AI” says Joy.

An exemplary leader who works at the intersection of AI Ethics, Cybersecurity, and AI Governance, Elizabeth M. Adams is a UN Key Constituent of Roundtable 3C on AI. Elizabeth is also a member of the IEEE Global Initiative on Ethics of Autonomous and Intelligent Systems. She believes in empowering women not just in the tech field, but across several industries. Elizabeth is pretty affirmative on the belief that women belong here (tech) and all they need to do is start claiming their power.

“Honestly… I still work hard at overcoming impostor syndrome, especially when there are so few women in tech leadership who look like me. I’m thankful for the #sisterhood of women who help me rise above the “nonsense” and my self-doubting moments. I need this tribe. I need their deposits.

I want us #women to stop fighting “to be seen” in spaces that reinforce unnecessary doubt. I want us to continue to help each other build our confidence muscles. Why? Because we truly do know more than we think.”

“AI working environments should include diverse teams, processes and procedures where inclusion and trust are non-negotiable standards,” says Elizabeth.

An enthusiastic role model in the field of IoT and smart cities, Alicia Asín is the CEO and founder of a Spanish IT company, Libelium. Alicia envisions creating smarter cities and connecting them to the internet. She is a vocal questioner and initiative-taker for understanding the gaps with IoT security and filling them with advanced technology. She also wants to identify the Big Data security issues and foster a more transparent environment that cultures democracy.

“The aim of the Internet of Things is to provide valuable information about everything around us. Although we seem to be aware of security and privacy risks in IoT, are we really?

In Smart Cities, citizens demand open access to know directly what happens in their cities without any intermediary. Smart solutions also improve citizens’ daily lives by controlling pollution levels, providing alerts against medical epidemics or managing cities’ traffic. But today, we are also impacted by countless news our sources and it is very difficult to digest it making over-information the new way of hiding information. If we demand context and facts instead of dumb numbers, the biggest legacy of the internet of things will be a world that is more transparent and democratic.”

The pragmatic tech expert who helped President Obama save the internet aka Megan Smith is a woman to look up to when thinking of technology policy, data, and innovation. Before working with President Obama, Megan served as the Vice President at Google[x], where she co-created the “SolveForX” community project alongside the “WomenTechmakers” initiative of tech diversity.

Megan also created an online resource that honors and tells the stories of women in tech and science.

The online resource is where you can ‘listen to women from across the Administration tell the stories of their personal heroes across the fields of science, technology, engineering, and math (STEM). Share them yourself. Add your own. And honor their legacy by committing to encourage a young woman to pursue a career in science.’

It is significant for the women in our generation to have interactions and experiences that motivate them to thrive and contribute to the tech world. We have to intelligize not just our systems, but also our social beliefs, the way these, and many other women have been doing. The examples set by women in tech is commendable in the area of progression and unification!

AKKA, Via Its Big Data Platform, Joins Forces With SYLFEN