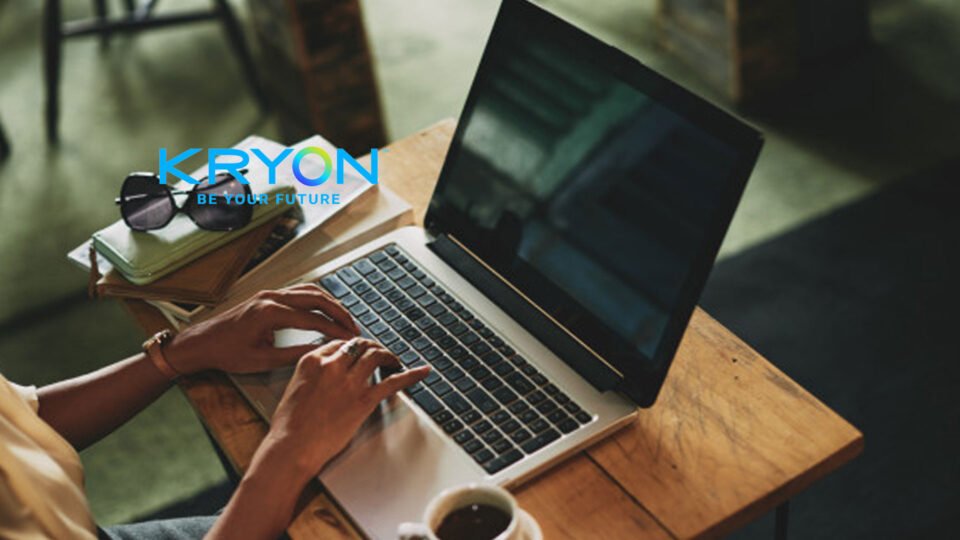 Kryon®, the pioneers of full-cycle automation with an innovative approach to robotic process automation (RPA) and process discovery, is honored to receive recognition in two categories from the Academy of Interactive and Visual Arts’27th Annual Communicator Awards, the largest and most competitive awards program honoring creative excellence for communications professionals.

To honor and encourage women entering the RPA field, the Kryon Marketing team conceived and launched the KryonWomen in RPA program in March 2020 to coincide with Women’s History Month and International Women’s Day. The initiative highlights how influential women in this high-growth tech sector are shaping the future of work with their knowledge and expertise in automation.

The ongoing campaign includes a series of profiles on women nominated for their RPA experience and thought leadership, and included a virtual event, “Women in RPA: Reclaiming our Time,” featuring women leading RPA projects at companies such as Spotify and Visma RAET.

Recognized in the Best Branded Content – Business-to-Business Campaign category, theKryon Automation Olympics were held on September 8, 2020 and featured keynote speaker Earvin “Magic” Johnson, a two-time inductee into the Basketball Hall of Fame. Kryon’s content-rich virtual summit, which drew in an unprecedented global audience of 6,000 people, focused on some of the innovative ways Kryon customers and partners were achieving breakthrough productivity results with automation.

“I take great pride in the Kryon Marketing team which consists of the industry’s top marketers. We live by the attitude of ‘think big’ and ‘be bold’. There is nothing more satisfying than bringing a concept to execution with blazing success in the market. We are honored for being recognized for our work on both the Kryon Automation Olympics and Women in RPA initiatives,” said Julie Shafiki, Chief Marketing Officer at Kryon.

The Communicator Awards are judged and overseen by theAcademy of Interactive and Visual Arts (AIVA). The AIVA is an invitation-only member-based organization of leading professionals from various disciplines of the visual arts dedicated to embracing progress and the evolving nature of traditional and interactive media. Current membership represents a “Who’s Who” of acclaimed media, advertising, and marketing firms, including: GE Digital, Republica, Spotify, PureMatter, Accenture Interactive, Fast Company, Territory Studios, and many others.