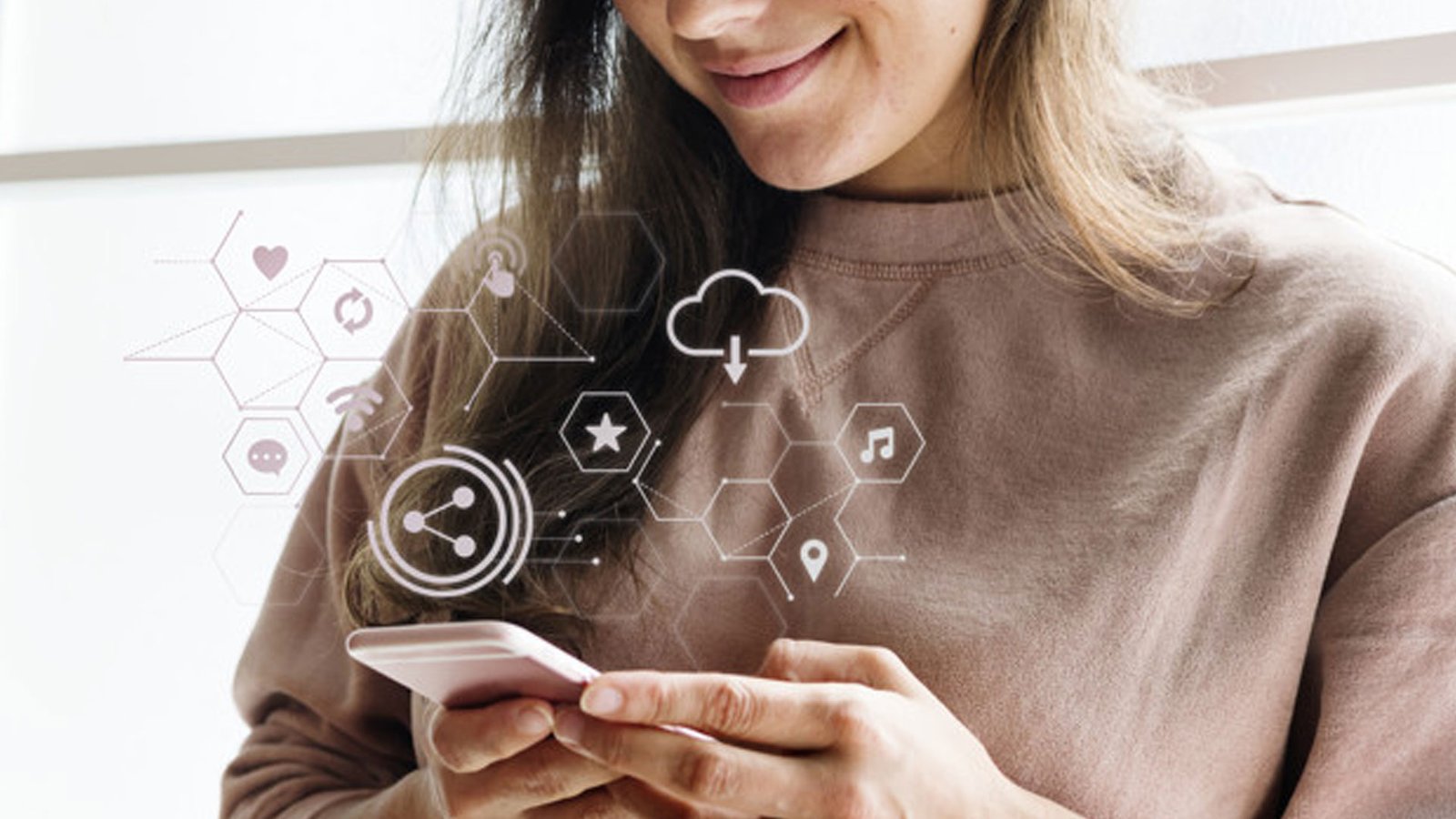 Let us celebrate this Women History Month by actually dissecting the history of women in tech and how the journey unfolds various barriers for them through ages!

Women in tech are the current focus area for industries as women have documented a fair share of achievements in the STEM fields, despite there being so many obstacles for them to overcome.

Always looked upon as homely figures whose sole purpose is to get married, procreate, and take care of the family, it has been quite a battle for women to make the many monumental contributions that they did.

From not being paid for the jobs they would do, to not having a job at all, once gotten married,  women in STEM fields have faced it all and fought several societal wars to break the gender norms and change the face of tech and science.

Talking about old battles, the history of famous women in tech comes to mind. In the 19th Century, many women would be given the opportunity to study math and science, only to find a job in teaching. And even for teaching, they had to be spinsters, because married women have responsibilities of families, which meant the growth of technology would take place in the absence of the womankind and there was no place for women in tech jobs.

When computers came into existence, they were illustrated as a catalyst to easy jobs. This means that when a woman was made to stand next to a computer and work on it, it indicated that the job wasn’t that complex and ‘even women could do it’. So, to create the perception that a labor force that doesn’t even earn that much money, can handle tasks on a computer, companies would objectify women next to the product to drive sales within the male managerial community.

This was a standard practice, but not many understood that the type of women shown in these campaigns were actually really smart and great at computer programming.

The mindset of the society as well as the industrial landscape would reflect in their activities and actions such as blunting the achievements or contributions of women.

Let’s take an example, remember Hidden Figures? Hidden Figures sheds the light on several significant discriminatory actions, but one practice that actually tells us about the competence of women in technology, science, and math, is when they were called ‘computers’ as an ode to their capabilities of women in tech jobs.

Now, apart from the objectification to promote computers, women were also used as computers. A machine that can solve problems, make calculations, analyze and deduce data was doing nothing more than what a woman in tech would do, during those days. But still, the work of these women was sidelined and never mentioned of. They were called computers and none of their names would appear on any of the reports, even though the mechanics and engineering were taken care of by these very women.

It was ideal to have women as computers as they wouldn’t be seen demanding raises and promotions, and would be satisfied with the bare minimum.

But as the world evolved, top women in tech began realizing the power of knowledge and expertise that they held, and now began asking to leave the cultural baggage behind and step in the new shoes of digitization with reduced gender gaps. That is when these women in tech were replaced by men who were paid more and given better job titles.

Several women fought for their place in the technological landscape and began developing systems that they were capable of, in the 21st century. Women were now beginning to pursue courses in the tech, engineering, and computational fields. Newer algorithms were being developed and the quality of the innovation in the tech arena was seen improving. This was the time when many women role models made their mark on the industry.

But again, the cultural stereotypical essence hadn’t really left the space. The women in tech statistics are still a little jarring to be filtered for enhanced equity. Girls in schools began losing interest in the STEM fields due to the discouragement by the society and lack of acceptance by the organizations and their employees. It was still difficult for clients, especially men to wrap their heads around the fact that women in tech knew what they were doing. This meant, more women would now feel dejected to step up and have a career in tech.

A vigorous professional career for women in tech needs diligent mentorship and backing of people around. A professional woman computer scientist shouldn’t be questioned on her expertise and analytical results.

We are now living in a time where girls are interested in STEM, but choose not to go ahead in those due to the reluctance and several historical mindsets. To encourage more women to find their path in the technological fields, organizations will be a major force. Organizations will need to create platforms and strategies that foster women’s collaboration and a safe space for women to create, without judgment. This Women’s History Month, let us commit to not let the marginalization of women in technology repeat as it did in the history of women in tech!

Everything about Big Data Collection