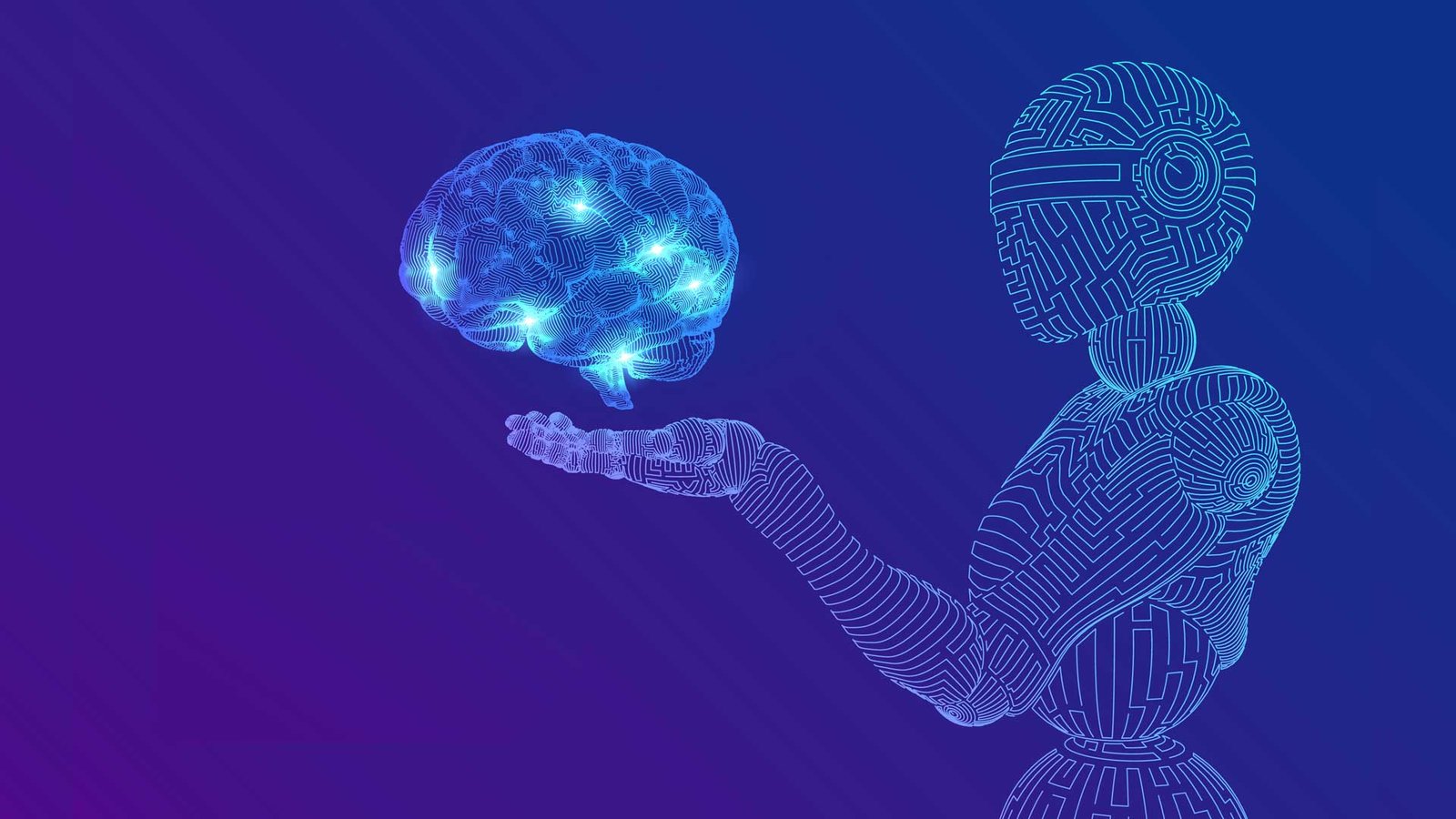 With 2020 coming to a much-awaited end, let us turn back and have a look at some game-changing mergers & acquisitions in the AI 2020 space.

Although the year 2020 has not been that great with us, we felt everything started falling apart. But the technology landscape has drastically gained its momentum. AI, IoT and Cyber Security – all these fields have played a critical role during the pandemic. And one of the reasons the majority of the companies are exploring the field of technology by hiring, acquiring or starting up something new in the same.

Every year – multiple start-ups, SMBs get acquired by the big fishes. The promising start-ups or the mid-sized firms are bolted down by the bigger whales in the sea. You might have noticed, even though it’s pandemic, many exciting mergers and acquisitions took place in the tech world.

This year, in January, Apple Inc. announced that they have acquired a low-power, edge-based AI start-up i.e. Xnor.ai located in Seattle. It is reported that Apple has paid an amount similar to what was paid to Turi in 2016, which echoes somewhat a range of $200 million.

The company Xnor.ai comes with the functionality of Machine learning and Image Recognition for delivering AI capabilities on low-resource edge devices and it is one of the most promising start-ups to acquire. The arrangement made between Apple and Xnor.ai speaks that, Xnor’s AI-enable image recognition tools can well become standard features in future iPhones and webcams. Apple had one of the reasons to acquire Xnor was, to direct its efforts towards edge computing to keep the user information safe and secure, plus speed up the processing. It won’t only compute back the data from the cloud to the device but also improve the response times and allows for faster programming – to use significantly fewer data.

Snap, the parent company of Snapchat, has acquired a Ukraine-based company named as AI Factory, earlier, this January, for $166 million. It is been acquired to help the social media app provide a new type of video service that will use a person’s face to play short clips. The video feature will be called Cameos, it allows a person to take a selfie and then animates it and puts it into a short video, right now they have 150 video templates designed for the same. AI Factory was co-founded by Victor Shaburov, who was earlier director of engineering at Snap.

Earlier, this year, in February, Tech Mahindra acquired Zen3 Infosolutions, a US-based AI company, for $64 million in an all cash-deal. According to the reports, the Indian subsidiary was acquired by Tech M India, whereas Tech M US acquire the Zen3 Infosolutions in America. The acquisition took place to advance the tech giant’s AI abilities, with the added expertise from Zen3 software product engineering, DevOps testing, machine learning, artificial intelligence and analytics. And it’s been a long time, the tech giant has been showing continuous promising capabilities by acquired multiple AI-based tech firms from time to time, to enhance its services in the AI industry.

In mid-year of 2020, when everything was shut due to the pandemic wave, NVIDIA – US gaming computer graphics giant, announced the completion of its acquisition of Mellanox Technologies, an Israeli-American supplier of computer networking products for $7 billion. NVIDIA claimed to merge the expertise of both companies to address the challenges of increasing global demand for consumer internet services and the application of AI to accelerate data science from cloud to edge and robotics. With this deal, consumers will be benefited from better performance and utilization of computing resources and reduced operating costs.

In May2020, Microsoft announced acquiring of UK-based low-code robotic process automation provider Softomotive. And with this deal, the tech giant stated that – they will be using Softomotive’s robotic desktop automation tool WinAutomation and ProcessRobot to build software bots and enterprise RPA platforms. The announcement was made at Microsoft’s virtual event where they had claimed, to build Softomotive’sconnectors for applications from SAP. The automation tools will provide customers with additional options for anyone who can build a bot and automate Windows-based tasks and enable RPA connectivity to multiple new apps and services.

This year, in June, Amazon announced the acquisition of Silicon Valley autonomous driving start-up – Zoox. Amazon is planning to create a minimum of $100 millionin stock awards to retain almost more than 900 employs of Zoox.

Zoox had already raised around $1 billion of funding to develop autonomous driving technology to provide a full-stack solution for ride-hailing. Amazon is planning to build its position in the self-driving industry with this acquisition. Amazon has invested heavily in developing drones or autonomous delivery robots to jump into the robots delivery world. With the help of Zoox, Amazon will be utilizing the company’s autonomous technology in its delivery process.

In October, Apple Inc. acquired a Spain-based AI and vision start-up Vilynx Inc. for $50 million.Vilynxis known to build software to analyse a video’s visual, text, and audio content to understand what’s really in the video. Then it leverages this data to categorize and tag metadata to videos. It can also generate automated video previews and recommend similar content to users. There are chances, Apple’s multiple offerings such as Apple TV, Music, News, Media, Siri, Search, Photos and other apps might possibly be revolutionized with Vilynx’s technology.

A BEGINNER’S GUIDE TO NARROW AI

Benefits of AI in CyberSecurity