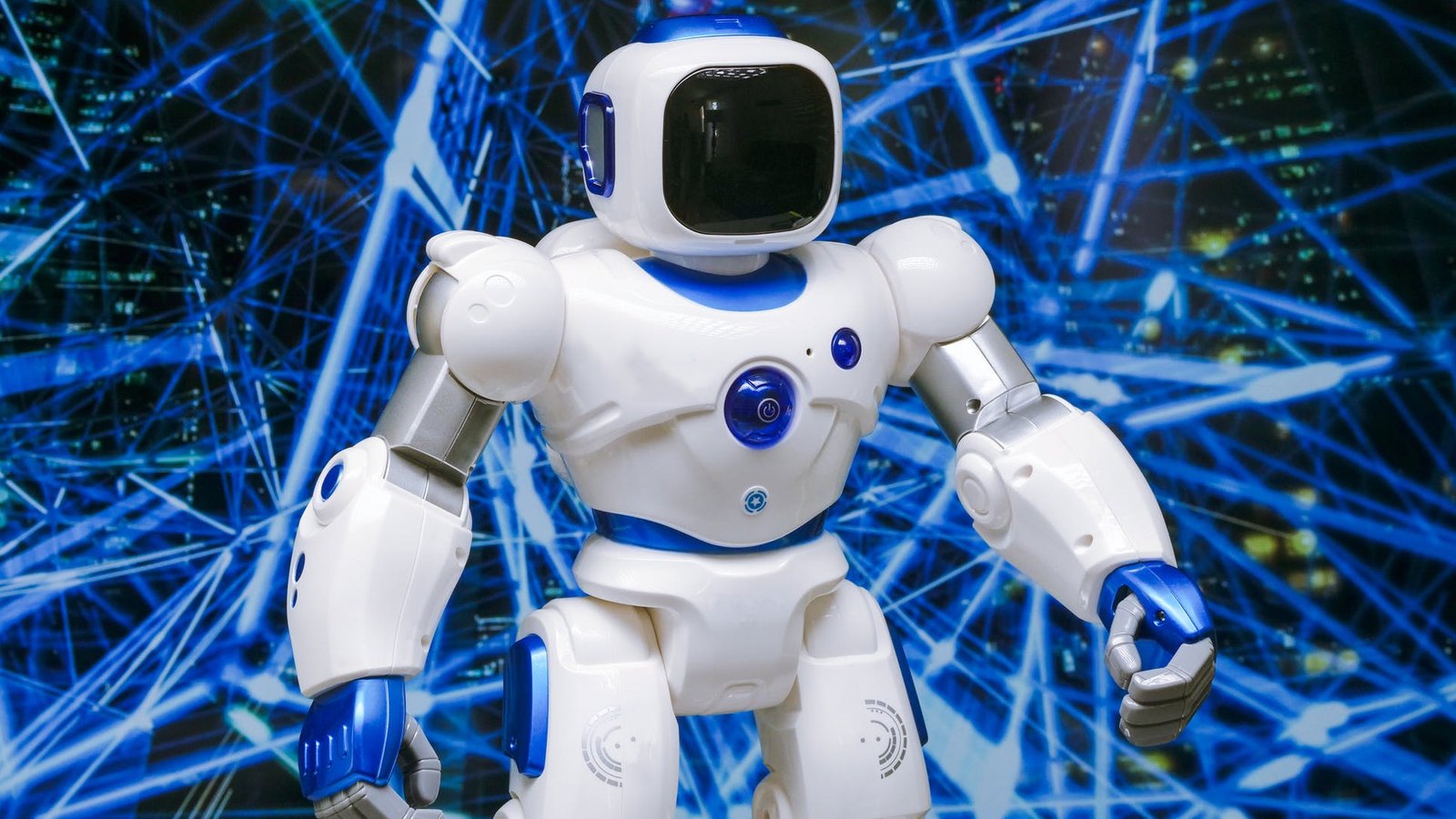 Robotics is being deployed to reform the way we perform tasks and operations’ automation, with certain companies acting like the torch bearers to this revolution.

An interdisciplinary field integrating engineering and computer science, Robotics is one of the fastest-growing industries in the world. It involves the development and use of machines that can act as substitutes to humans by imitating their actions. This technology is utilized for sensing, movement, data collection, mobility, and even manipulation of actions.

Robots are growing at an exponential rate, as technology makes them more and more powerful as well as capable of performing human tasks.

Be it manufacturing, retail, learning, autonomous cars, or even automation devices, robotics is leaving an impact on our lives in the most dignified ways possible.

Let us take a look at the top robotics companies that are accelerating the industry and providing lucrative opportunities for further acceleration.

AMP Robotics is a pioneer in Robotics, AI, ML, and deep learning technologies for the recycling and waste management industry. The company leverages computer vision to process multiple images for mapping complex material streams. AMP Robotics is revamping the recycling infrastructure of the world by applying automation to economically recover recyclables reclaimed as raw materials for the global supply chain. The AMP Clarity product of the company offers data as well as material characterization on the recyclables that are captured, missed.

Zebra Technologies is a leading provider of robotics-powered solutions for the retail and warehouse industries. It is highly recognized for offering automated solutions that optimize the customer experience and accelerate the entire performance of the organization by helping solve the most common problems. Zebra Technologies also recently provided rugged tablets to Angel Robotics for wearable robots. To boost the growth in industrial automation, Zebra Technologies also announced that it was going to acquire Fetch Robotics.

One of the top autonomous planning for industrial robots providers, Realtime Robotics is the developer of a specialized processor for generating collision-free motion plans for autonomous vehicles and industrial robots. The technology offered by Realtime Robotics is transforming robotic automation across a range of industries. The platform basically is recognized for Real-time, collision-free motion planning that empowers its customers to apply flexible robot control technology to vastly broader applications.

Vecna Robotics is a leading AMR, autonomous mobile robot, and workflow orchestration company. It offers technology that is transforming the material handling equipment and reforming it into value-generating, intelligent, connected self-driving vehicles. It is fused with an array of multiple sensors that are able to deliver high confidence navigation as well as a service that integrates neural networks, data analytics, software updates, and 4/7 remote operations center with each other to improve the performance and increase the ROI.

Blue Ocean Robotics is a leading producer of service robots that are focused on industries such as construction, hospitality, healthcare, and agriculture. It offers a portfolio of products that include UVD Robots which is an award-winning mobile robot being leveraged by hospitals and pharmacies for disinfection. In times like these, when the virus shut down the entire world for more than a year, disinfecting robots such as UVD Robots are aimed to prevent and reduce the spread of infectious diseases, viruses, bacteria, and other types of harmful organic microorganisms in the environment by breaking down their DNA-structure.

Siemens AG is the second-largest robotics company in the world. It is a leading market player in a number of fields including manufacturing, smart buildings, power generation, and distributed energy systems. The company has launched Run MyRobot on the market – an extension of Sinumerik which is now enabling robots to be capable of integrating into the CNC machine controls. Siemens Healthineers, a subsidiary of Siemens, also acquired Corindus Vascular Robotics to further accelerate the robotics technology.

An industry-leading robotics and AI company, Embodied is developing state-of-the-art companion robots that are aimed at and capable of transforming human-centric care and wellness. This research-extensive company has created a robot companion powered by ML and AI, for children. This robot is created for processing responses to natural conversation and facial expressions for helping kids develop their cognitive, social, and emotional skills via play-based learning. This robot is called Moxie and was named the best innovation of 2020.

The Rise of AI-powered E-learning in 2020

PIH Selects Darktrace AI in the Run-up to...