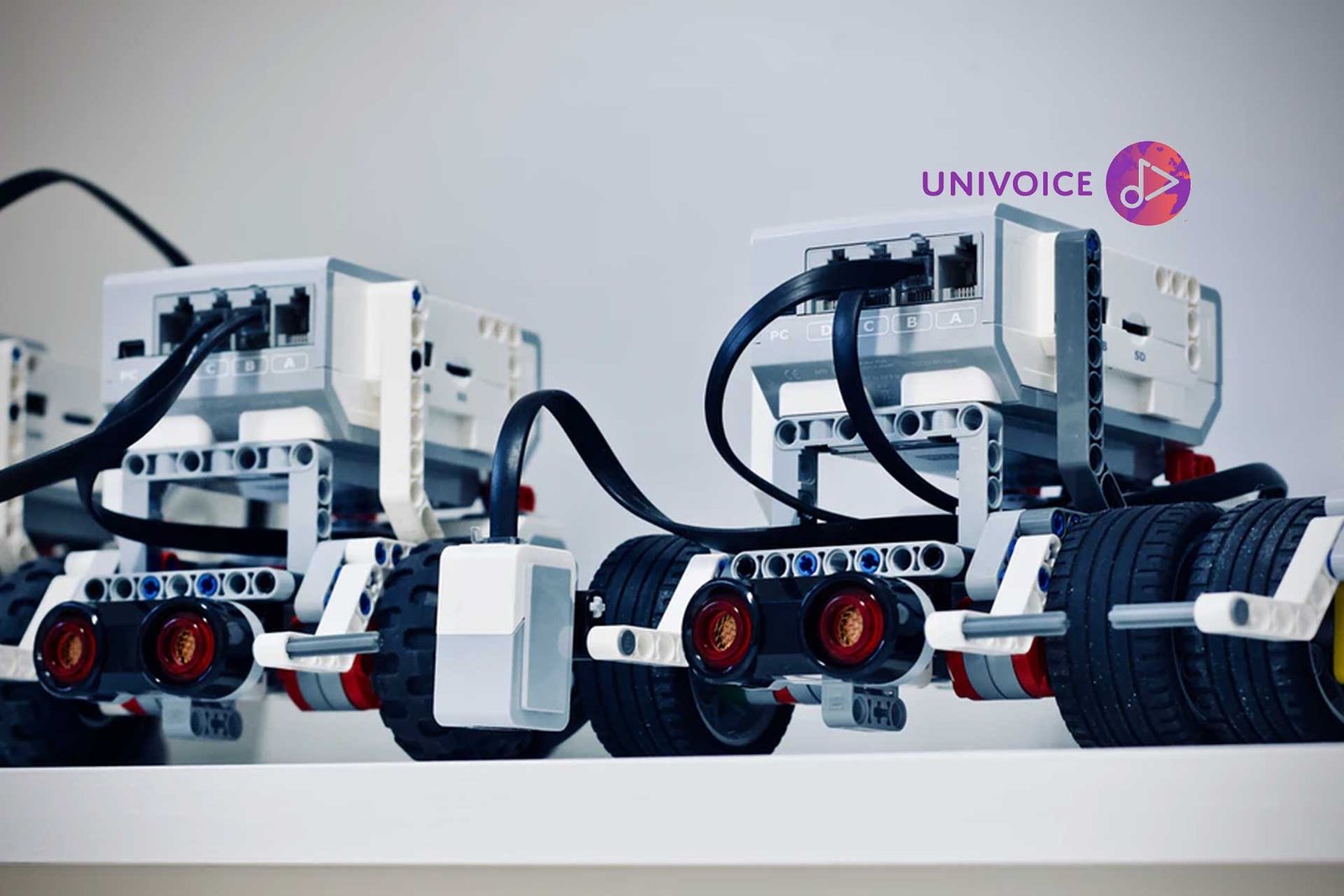 Univoice, the 1st mobile app that teaches languages exclusively through music, fueled by AI / ML technology, is now on Wefunder.

New startup, Univoice, announced today that it is raising funds via a rewards / equity crowdfunding campaign on Wefunder to accelerate their development from beta to a ‘Version 1’ product by end of 2020. Having raised $360,000 since inception, from angel investors nationwide, the company turns to the public for the remaining 40% of their pre-seed fundraising round.

“We’re so fortunate to have the support of 7 angel investors who have funded well over half of our pre-seed goal, and we’re thrilled to expand our fundraise from a private to a public offering. Now, anyone – accredited or non-accredited – can own a piece of Univoice, and join us in changing the face of language learning as we know it; one song at a time,” says Sami Halabi, Founder & CEO at Univoice.

On their campaign page, the “languages through music” startup dives deep into its origin story with a brief bio on the polyglot founder’s journey to mastering 5 languages. Originating from a viral video series, in which he taught German grammar using Disney instrumental tracks, Sami expanded his passion project into a full-scale business in just over a year’s time.

“What we have in the market today is click & say, read & type, drag & drop; 100’s of language apps with similar content and the same traditional teaching methods. It’s really easy to build vocabulary, but the most challenging part of learning a new language is speaking. And, let’s be honest, it’s not much fun to simply repeat after a robot; on the other hand, everyone loves and enjoys singing songs. This is what gives me hope in Univoice’s enormous market potential,” says Eugene Bond, Technology Advisor at Univoice & former Head of Engineering at Babbel.

With a go-live date of August 7th 2020, Univoice’s crowdfunding campaign is now available to the public.

O3 Mining Identifies Over 25 Targets for Exploration with AI Modeling

PROS Gets AI Breakthrough Award 2020 for Innovation in SalesTech

Don’t Let DNS Security Be the Afterthought that...