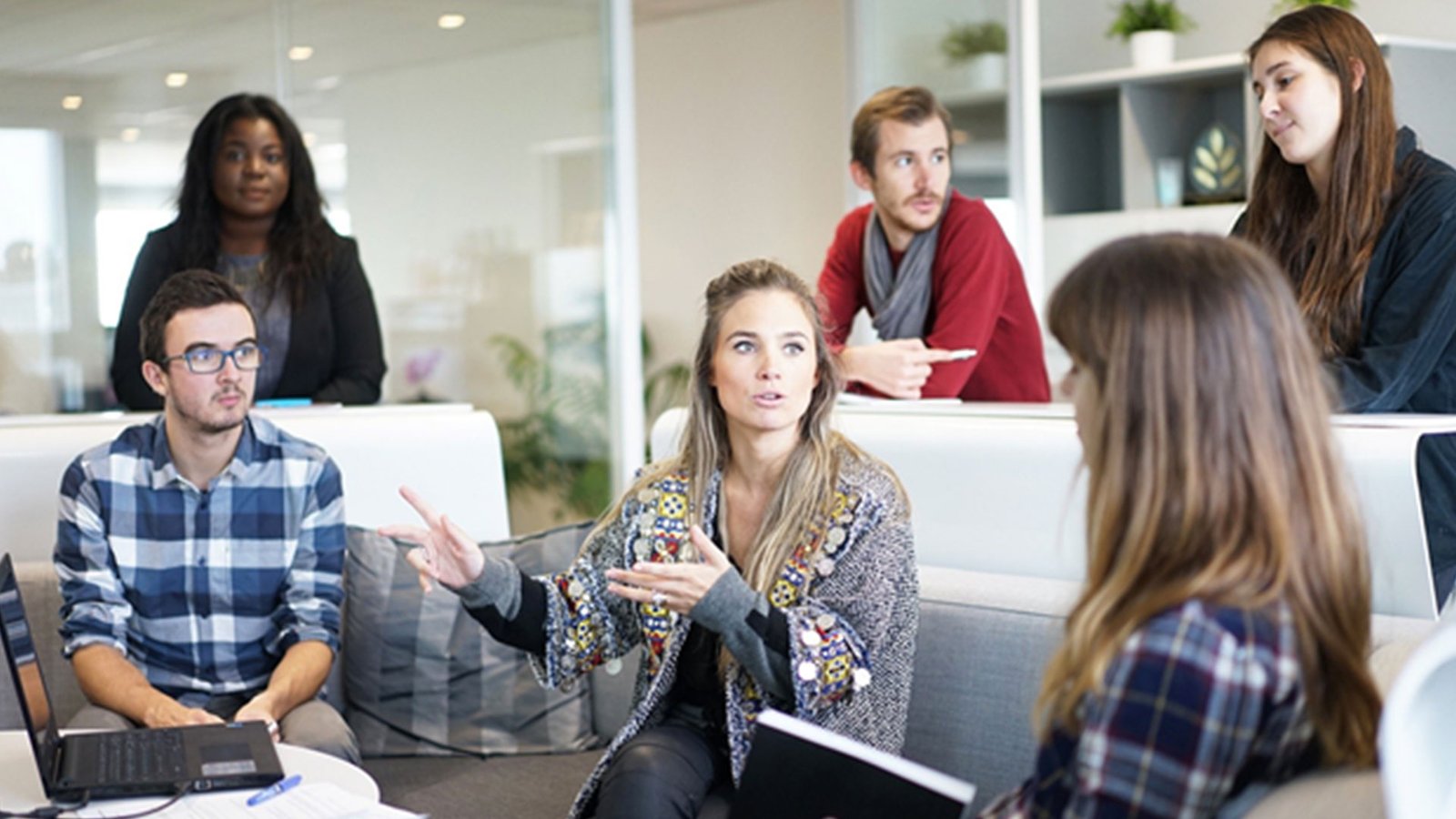 Why we need more gender diversity in the tech industry

How tech companies could benefit from employing more women

Diversity is a need, but can it also turn out to be an advantage? This Women’s History Month learn how a diverse & inclusive work environment can benefit the tech arena.

Despite a number of studies confirming that gender-diverse companies perform better, gender equality and lack of inclusiveness remain a paramount issue in the IT world, and women are still significantly underrepresented in tech.

“Even though the situation is improving, the gender gap in the IT industry is still prominent,”

says Aiste Araminaite-Pivore, Head of Product at NordLocker, an encryption-powered data security solution. “I’m lucky to represent an international cybersecurity brand which celebrates diversity and whose percentage of female employees is above the average of the tech industry – 34% compared to 25%. But we’d like the number to grow even bigger, and the gender gap in tech still requires attention.”

Female misrepresentation affects not only the well-being of individual organizations but also leads to the shortage of professionals in the entire tech sector. It is estimated that there are 3.12 million vacant positions in cybersecurity that could be partially filled, and the hiring pool diversity could increase if not for the stereotypes and misconceptions about gender capabilities.

How can the tech sector benefit from gender diversity?

For women to come to a male-dominated industry is challenging, and the tech industry still has a long way to go toward gender equality in the workplace. Luckily, the situation is getting better every year. Women can drive real progress in any given tech organization, and companies that embrace diversity and inclusion are always more desired employers.

NordLocker is the world’s first end-to-end file encryption tool with a private cloud. It was created by the cybersecurity experts behind NordVPN – one of the most advanced VPN service providers in the world. NordLocker is available for Windows and macOS, it supports all file types, offers a fast and intuitive interface, and guarantees secure sync between devices. With NordLocker, files are protected from hacking, surveillance, and data collection. For more information: nordlocker.com.

What Does Responsible AI Mean to Me?

AI for Banks: Is It Only Hype?