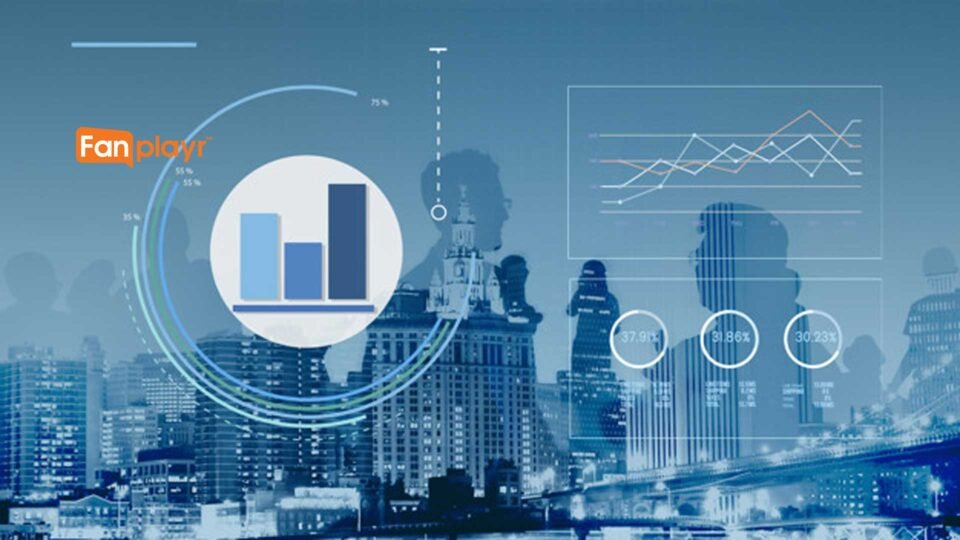 Fanplayr, a leader in online behavioral personalization and AI for the past 10 years, today announced major changes to support significant growth in its business and customer base.

The company specializes in “converting online users into buyers” using analysis of shoppers’ online behaviors. “As the pandemic takes its course, consumers are making a more permanent shift to online purchasing,” says Simon Yencken, Founder and CEO of Fanplayr. “Retailers are allocating more dollars to their online strategies. They are also getting set for a longer online holiday season, so the time for retailers to act is early on.”

Before the pandemic, Fanplayr had achieved 100% growth over the previous year, and the company recorded revenue growth of 87% over last year in Q2 of 2020. Contributors to Fanplayr’s significant growth include:

Growth in online sales. Key indicators of ecommerce success have increased consistently and simultaneously during the pandemic, driving growth in online-related businesses services. This rarely happens, even during peak holiday seasons.

Movement away from tracking. Responding to anonymous online visitors became even more critical when third-party tracking policies changed in February 2020 in a movement to increase online privacy. Behavior personalization is uniquely responsive, without the need for cookies.

Providing customer care. As buying habits change from in-store to online, companies lose the ability to speak directly to their customers. “Behavior personalization has become the online equivalent of the proverbial salesperson,” says Yencken.

In July, the company announced it would expand its offices in New York City to support its growing North American client base. During the same month, it appointed a Regional Sales Director for new offices in Manchester and London.

“In a scenario of global economic recovery, the expansion in New York and the opening of Fanplayr headquarters in UK are extremely positive signs,” said Enrico Quaroni, VP Global Sales. The Palo Alto-based company now has offices on both North American coasts and in eight countries globally.

Dasera’s Book on Insider Threats Gets Huge Response from Industry

Must, a B2B Matchmaking Platform, Organizes “IoT Trends in 2020” to Launch Its Virtual Exhibition Platform

Top Reasons AI is Critical to a Successful...