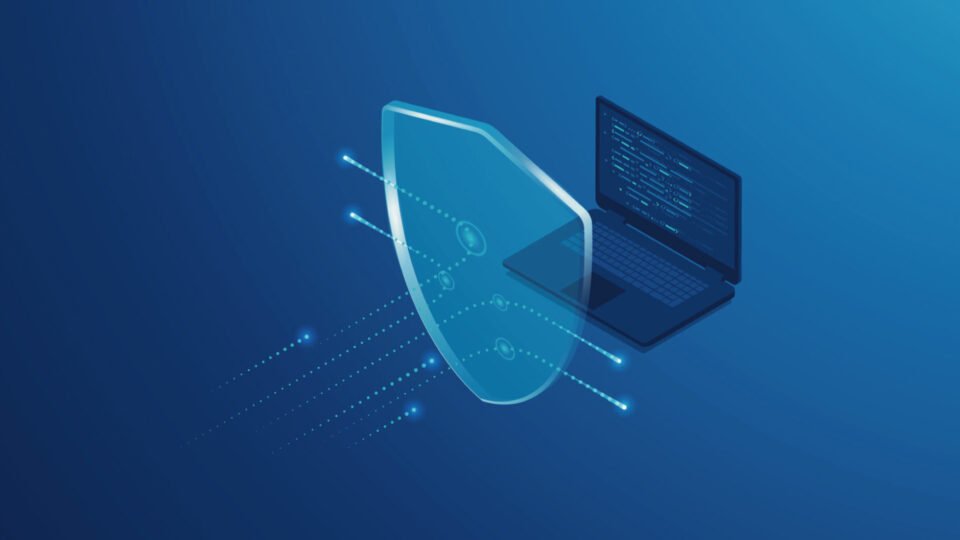 NTT Research, Inc., a division of NTT (TYO:9432), today announced that it has named Dr. Brent Waters as Director of its Cryptography and Information Security (CIS) Lab. Dr. Waters joined NTT Research in 2019 as Distinguished Scientist and has been instrumental in building the CIS Lab into one of the world’s premier cryptography organizations. Dr. Waters, who is also a professor in the Department of Computer Science at the University of Texas at Austin, was the 2015 recipient of the Association for Computing Machinery (ACM) Grace Murray Hopper Award and is recognized as a founder of Functional Encryption and Attribute-based Encryption. He assumed his new role on June 1, 2022, succeeding Dr. Tatsuaki Okamoto, the CIS Lab’s first director, whose contributions to the field of cryptography include hundreds of academic articles and service as president of the Japan Society for Industrial and Applied Mathematics (JSIAM) and director of the International Association of Cryptology Research (IACR).

“One of Dr. Okamoto’s first decisions in 2019 was to ask Brent Waters to join NTT Research and help him recruit top talent,” NTT Research President and CEO Kazuhiro Gomi said. “Now as he caps off his illustrious career, the CIS Lab is uniquely positioned under Brent’s leadership to continue pursuing our ambitious goal of building a more secure future for everyone.”

The CIS Lab, comprised of 13 scientists, has achieved world-class status in a short span of time. Members of the CIS Lab delivered more papers at the top IACR cryptographic conferences over the past three years (Crypto 2019, 2020, 2021, and EuroCrypt 2020, 2021) than the next two leading organizations combined. Dr. Waters has also continued to garner recognition. In 2019, the Simons Foundation named him a Simons Investigator in Theoretical Computer Science. In 2020, a paper that he had co-authored in 2005 with Professor Amit Sahai of the University of California at Los Angeles won an IACR Test-of-Time Award. In 2016, a paper that Dr. Waters had co-authored in 2006 won an ACM Test-of-Time award. Another paper co-authored by Dr. Waters won a Best Paper Award at Crypto 2020. The ACM also named Dr. Waters one of its ACM Fellows for 2021. Looking ahead, Dr. Waters anticipates greater internal collaboration and focus.

“With increased in-office interaction and a simpler organizational structure, I expect to see organic growth in projects with two or three lab members involved, especially in some of our areas of focus, such as advanced encryption systems, quantum cryptography, and multi-party computation,” Dr. Waters said. “It has been a privilege helping to build out the CIS Lab to its current position, and I look forward to seeing our team make continued contributions to many areas of cryptographic research.”

Dr. Waters is also welcoming support from CIS Lab Senior Scientist Dr. Elette Boyle, whose research has focused on secure computation. Most recently, Dr. Boyle has been serving as associate professor of Computer Science at Reichman University in Herzliya, Israel, and as director of the Center for Research on Foundations and Applications of Cryptographic Theory (FACT). “Elette will be taking on an important managerial role within the CIS lab as well as continuing her work as a researcher,” Dr. Waters said. “She will be a critical part of extending our external collaborations with seminars and visitors as well as bringing people back together in an office environment at the Sunnyvale facility.”