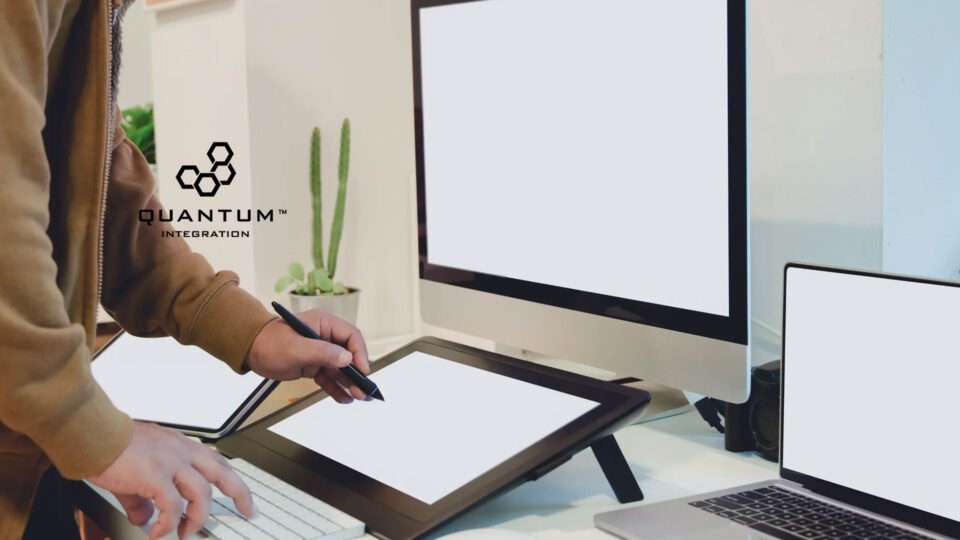 Quantum Integration has developed an Internet of Things (IoT) platform that provides electronic enthusiasts with a complete hardware and software solution. Unlike projects built with Raspberry Pi or Arduino where users must have a programming background, with Quantum’s platform no coding is required, making the creation of complex wireless applications faster and easier.

Building projects with Arduino or Raspberry Pi requires a level of expertise that can be out of reach for many enthusiasts, especially when trying to communicate with multiple wireless sensors, actuators and displays.

In just a few minutes, users can connect almost any sensor, motor or other circuit to the Builder Base GPIO ports or industry standard I2C pins. Customized firmware is then uploaded via the Q-Server firmware generation feature – which simply involves specifying the attached hardware from an easy-to-use, web-based interface on the Q-Server.

To get started, users may select from an array of off-the-shelf components, build a circuit, and then connect it to the Quantum Builder Base. The Q-Server features a Firmware Generator that creates pre-written, dynamically created firmware and automatically uploads to the Builder Base. From there, users can develop multiple applications using Quantum’s graphic-based, drag-and-drop development environment, all from the local Q-Server interface.

Integration into existing platforms has, to date, been challenging. But the Quantum team was undaunted, developing a plug-in architecture called “Gateways and Services” to support other third party IoT platforms and web-based information services.

“This architecture brings the power of the Quantum platform together with Samsung devices, making it easy to add merge Quantum and SmartThings,” said Joeran Kinzel, Co-Founder of Quantum Integration. For example, we can easily create an application to monitor a Samsung leak sensor and shut off the water using a Quantum controlled valve and send a text message using the Quantum Twilio service. We will be adding additional Services and Gateways on a regular basis.”

The Quantum team is proud to present the most complete and full featured IoT Platform for electronic enthusiasts and students by giving them a complete solution to build, monitor and control virtually any electronic component wirelessly.

IoT & Cloud is the trend in the Data Center Colocation Market