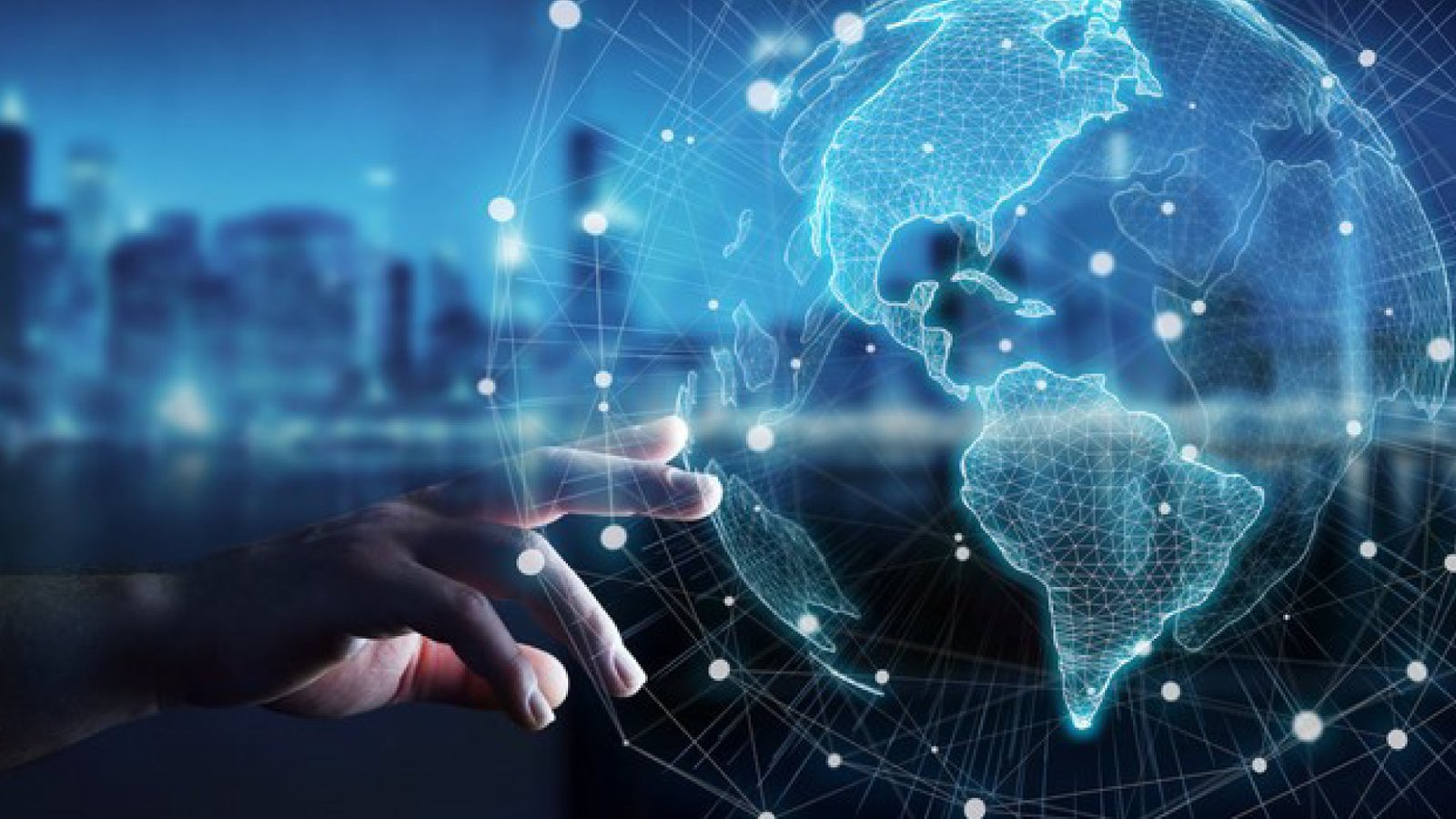 Over 30,000 data feeds from all 50 states and 100+ countries now accessible via a single portal, searchable by both human and AI “users” saving time and effort in data acquisition for companies

LAS VEGAS, July 30, 2020 /PRNewswire/ — Terbine announced today that it is offering subscriptions to its global IoT data trove to commercial users. The continually expanding index provides fingertip access to sensor readings generated by infrastructure, transportation, meteorology, energy, logistics and many other sectors. The system makes it possible, for the first time, for human users and AI’s alike to rapidly find and retrieve sensor information from sources around the world and apply it to analytics, visualizations, the operation of machines and management of infrastructure.

Terbine provides fingertip access to IoT data from around the world

“Imagine this as a Bloomberg for the physical world,” said David Knight, Terbine Founder and CEO. “Instead of digging through many thousands of individual data sites and nearly indistinguishable data streams, it’s all comprehensively contextualized and indexed for you.” Terbine provides rich context, provenance, indexing and over 30 searchable parameters, each with multiple subcategories. Representing thousands of man-hours in data acquisition and characterization, the data is sourced from a broad range of public agencies and other sources encompassing air, land, water and space.

Subscriptions to the system of data feeds is offered on a 30-day no charge trial basis. Following the trial period, companies will be charged $795 monthly for an initial user, with additional users charged at $195/month. Anyone can browse the available feeds at www.terbine.io without logging in. A subscription enables access to the actual data files and streams. For more information and to sign up for a 30-day trial account visit https://terbine.com/public-data-subscriptions/

Useful To Applications Across Numerous Industries

Terbine is working with leading companies in sectors including financial services, supply chain & logistics, insurance, autonomous vehicle startups looking for training data, and many others. Data feeds from commercial sources including automotive, energy and more will be added soon and priced on an ala carte basis. Connectors are offered to popular analytics software including Tableau and languages such as Python.

Reply Signs an Agreement with AWS to Develop...

Interview with Jean-Simon Venne, Co-founder and CTO at...