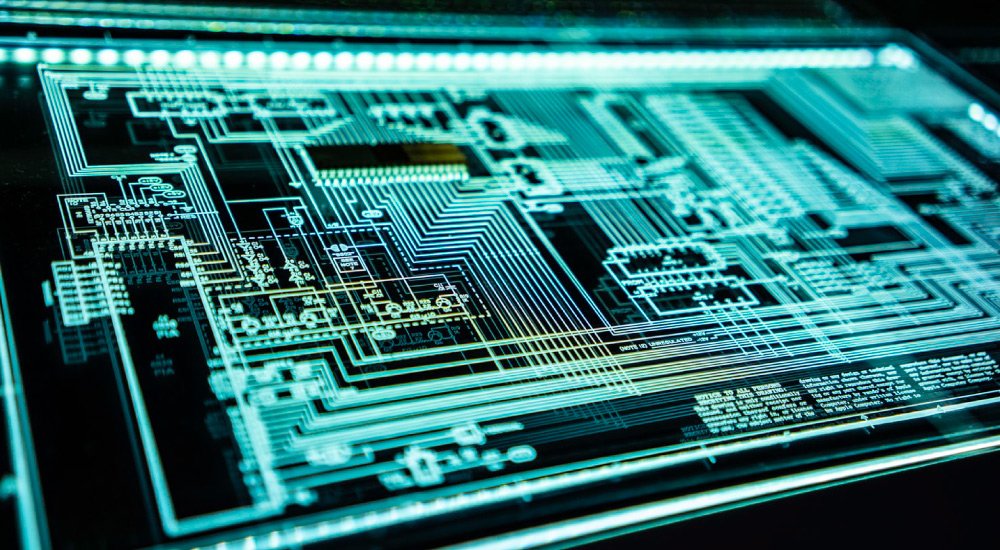 Last month a fire broke out in a care home in Moscow. It ended up having 9 fatalities and many injuries. Though the actual reason of fire wasn’t identified, the suspected reason was an electrical fault. This fire could have been avoided if the center was monitored at all times and any unusual activities were acted upon. The impact of this incident could also have been mitigated if quicker actions were taken. Similar incidents take place within a network of cyberspace and are called cyber-attacks. The threat of cyber-attacks is ever increasing and raging to cause destruction and let’s not forget the effect of these vulnerabilities on the pockets of the firms. According to CSO, Data breaches cost enterprises an average of $3.92 million. It has become extremely vital to step up our game and slash cyber threats. But how do we do that? Cybersecurity systems are already in place at the heart of most of the organizations, but these seething threats display the need for Cybersecurity Analytics. What is cybersecurity analytics and how is it useful?

Cybersecurity Analytics is the use of analytics delivering tools to surveil the activities taking place within a network along with making use of huge historic data sets to draw patterns and detect any anomalies or suspicious acts in the secured ecosystem.

Let us look at the top 5 reasons as to why Cybersecurity Analytics is the savior amidst raging cyber threats.

1. Malicious Activities’ Forecast – A cybersecurity analytics tool tracks certain behaviors of the system and network. Normally, a system wouldn’t be able to recognize a threat is about to happen, but with a blend of past and present data, cybersecurity analytics draw reports any abnormal behaviors that must have caused any attacks or strikes previously and stand a chance to display similar or enhanced vulnerabilities to the network. For example, the infiltration of malware that had occurred previously because of an unsecured P2P network will be recorded in the system and when any new node joins and tries to access the system without authorization quick alerts are raised.

2. Solves the attack puzzle – Sometime back there was a new company that emerged in the market and overnight by delivering high-quality data to the new clients almost immediately. Later it was found out that the founders of the company were previously employees at another leading firm in the same industry and were accused of stealing this data from the previous organization. These accusations could never be proven. Verizon’s breach report states that 71% of reported breaches are financially motivated. But with a cybersecurity analytics solution at the core of the network, such activities can be traced back to the root and the cause can be identified and the thieves of proprietary information can be caught hold of saving firms sensitive and high-profile data along with big bucks.

3. Faster actions to risks – When a cybersecurity analytics tool predicts an incoming attack or sabotage, it not only sirens immediate alerts but also takes necessary actions quickly. The intelligence systems begin their investing and in case of attacks of repetitive nature, past actions of new, improved measures are taken. The systems tried to ensure that the network is protected from any assaults or exposure to any cybercriminals.

4. Constant Surveillance – A cybersecurity analytics product is designed to consistently keep an eye on all the tasks and activities carried out within the network. This includes monitoring the work that is done by the employees, any new material entering any node, any function showing unusual behavior, etc. to make sure there is no intruder and if there is, it catches the eye of the system faster. The above-mentioned report also states that 94% of malware is delivered via email. The protection of the network is kept a priority and thorough checks and surveillance are conducted in real-time.

5. Optimum Utilization – In any organization, there is a lot of data that comes, goes, is stored, gotten rid of, gathered, and aggregated, but not all of this used to its fullest potential. This data comes from a variety of sources that might be useful to further bubble wrap the network. All these sources and the data derived are used to the fullest by a cybersecurity analytics tool to construct action plans, connect behaviors, traceback, and form obstructions against any breaches and cyber threats that might come the way of the firm.

Cybersecurity analytics needs to be recognized better and harnessed for dealing with cybersecurity issues and challenges faced by organizations and several entities. It has great potential and should be used against the exploitation of the network of any kind.

Top 5 Risks and Benefits of AI

Applications of AI in the Pharmaceutical Industry