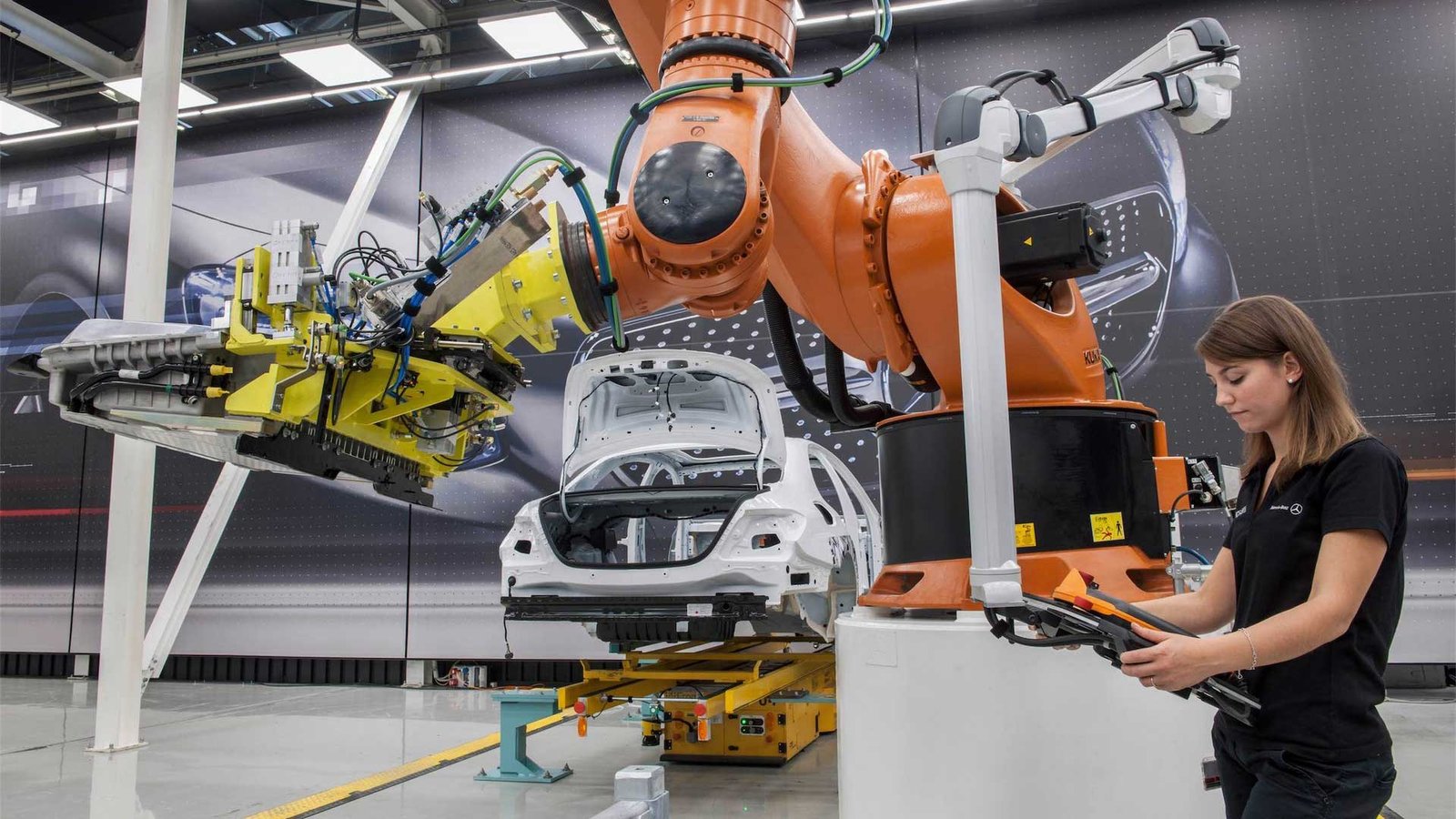 Robotics is an interesting branch of engineering. It involves the design, construction, and operation. The objective of robotics is to design machines that can support humans. Certain robots need user input to function while other robots work autonomously. Many robotics features comprise artificial intelligence; robots are armed with the equivalent of human senses like vision, touch, and the ability to sense temperature.

Robots can accomplish some tasks better than humans. They can also monitor shorelines for dangerous predators and help with search and rescue.

There are various types of robots: pre-programmed, autonomous, humanoid, teleoperated and augmenting robots. Pre-programmed robots are manufactured to complete a particular task in a precise environment. Humanoid robots are similar to humans and imitate human behavior. A robotics company will help you define the best robot to invest in based on your business requirement.

The top robotics companies in the world:

Nvidia Corporation is a USA-based company that focuses on designing interactive graphics on PCs, mobile devices, laptops, and workstations. Its ISSAC Software Enhancement Kit is a platform that has the set of tools to accelerate the improvement of robotics applications.

Microsoft is a U.S.-based company that develops, manufactures, and sells software, electronics, and allied services. The company’s portfolio comprises the ROS 1 and ROS 2 support for Microsoft Windows 10.

Microsoft launched a new platform to build autonomous robots, in May 2019. It will benefit developers training models to influence autonomous physical systems.

iRobot Corporation is an American company that focuses on building robots. The company’s robotics suite of products comprises the Roomba Vacuuming Robot. Today, more than 20 million robots are sold globally. Other products in the line-up contain the Braava family of mopping robots, mapping, navigation, and feature proprietary methodologies. In 2018, the company joined hands with Google to integrate robotic technologies.

Cruise Automation, referred to as Cruise, is a USA-based subsidiary of a multinational conglomerate General Electric. In January 2020, Cruise unveiled the new line of driverless electric vehicles called The Cruise Origin to supplement its robotics businesses.

Boston Dynamics is an engineering and robotics design company and a wholly-owned subsidiary of the Japanese conglomerate SoftBank Group. Recently, the company announced its collaboration with OTTO Motors to demonstrate how a heterogeneous robot can be faster and more efficient. Boston Dynamics has also announced a partnership with numerous companies that would sanction its Soft Robot platform to help automate tasks in the robotics industry.

Amazon.com, Inc. is a multinational technology company that works in cloud computing, AI, and digital streaming. It is one of the Big Four technology companies, along with Google, Microsoft, and Apple. Amazon’s AWS RoboMaker cloud robotics platform aids developers in building robots, simulating and testing them in various situations. The platform runs on top of the Robot Operating System and expands the framework to AWS services for monitoring.

Currently, the company is working on its home robot called the Vesta. Amazon is also planning to incorporate AI systems within home robots to advance their functionality.

Universal Robots is one of the leading manufacturers of smaller flexible industrial robot arms. The company has announced its partnership with Sepro Group, a leader in robots and industrial automation. The collaboration assisted the company is growing its reach in the industry by providing robotics services.

Robotics has revolutionized the way we live and work. Nowadays, industrial applications are becoming prevalent in robotics, since cloud robotics is making cloud storage and similar technologies.

Robotics is making its way to several industrial spaces like logistics, healthcare, and construction. The technology results in higher levels of human-machine learning that contributes to the digitalization of businesses.

The above list shows the applications of robotics in all sectors enabling ease of operations and increasing productivity of employees. However,  there are limitations to these applications. Keeping this in mind, there is a necessity for humans and robots to blend in with industrial processes.

Top 5 Tips for an Aspirational Big Data Analyst in 2021