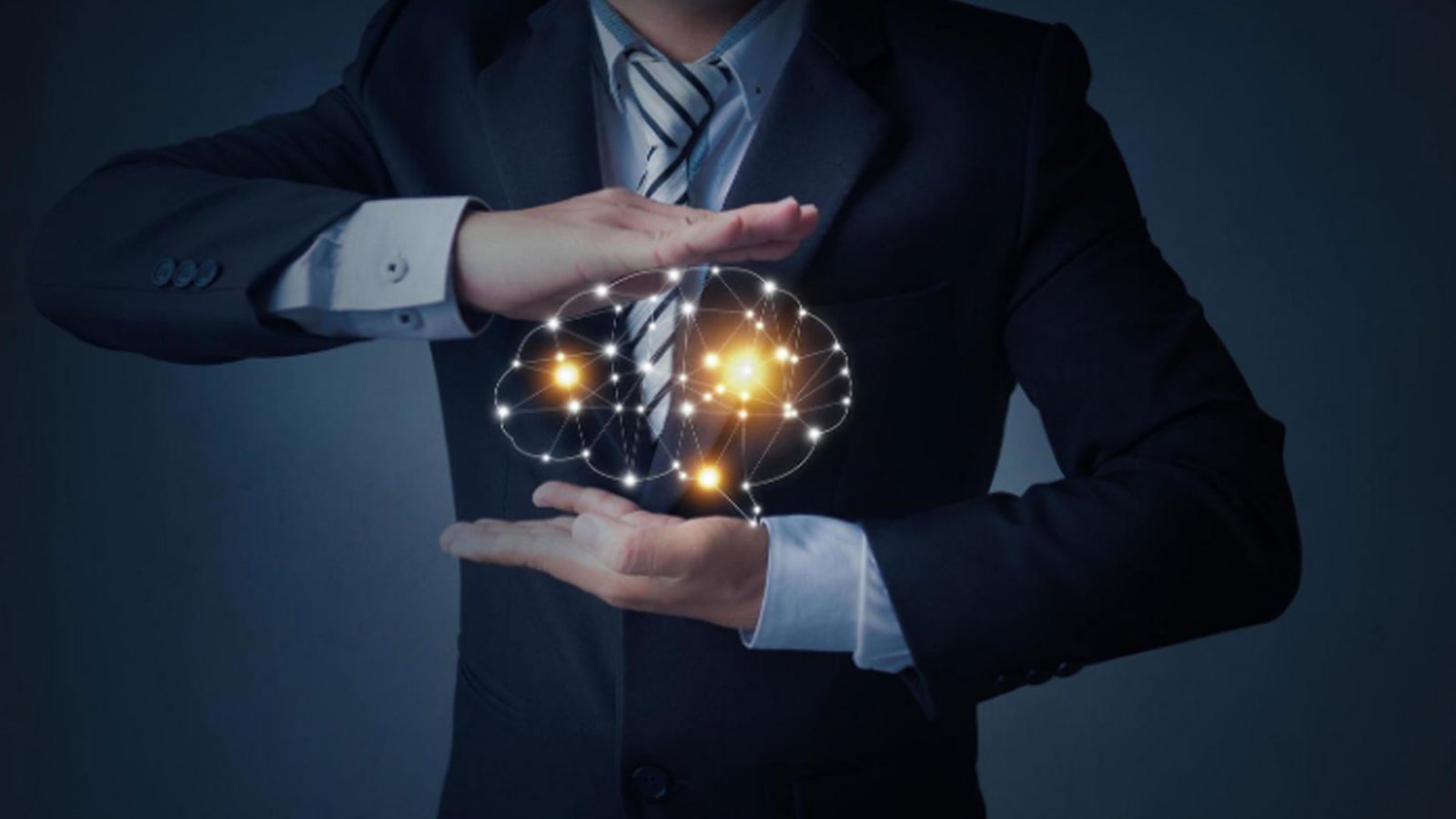 How does AI help Spotify in Picking up your Next Tune?

AI, ML, & NLP have been playing a major in personalizing the content being delivered to the audience, and Spotify is one the leading innovators in deploying the same

Since, the time of the launch, Spotify has been able to use their vast amount of data, analytical capabilities and AI tools to create a competitive advantage and a superior user experience. Today, Spotify is the world’s most popular audio streaming subscription services with 320 million users – that included 144m subscribers across 92 markets. Spotify has transformed music listening forever since the time of its launch in 2008. Discover, manage and share over 60 million tracks – that includes more than 1.9 million podcast titles, for free.

Why Data is the magic Ingredient for Audio/Video Streaming Success

With millions and millions of users listening to music every minute of the day – brands like Spotify accumulate a mountain of implicit customer data comprised of song preferences, keyword preferences, playlist data, geographic location of listeners, most used devices and more. Spotify uses a combination of different data aggregation and sorting methods to create their unique and powerful recommendation model – which is powered by Machine Learning.

Data drives decisions across each and every department at Spotify. This data is used to train Spotify algorithms which hypothesize relevant insights both from content on the platform and from online conversations about music and artists – as well as from customer data and use this to enhance the user experience.

For instance, Discover Weekly – which has reached 40 million people in the first year it was introduced. On every Monday, each and every users are presented with a customized list of thirty songs. And the recommended playlist comprises tracks – which user might have not heard before but the recommendations are generated based on the user’s search history pattern and potential music recommendations. Machine learning enables the recommendations to improve over a period of time. Not only it keeps users returning but also enables greater exposure for artists – who users might not even search for organically.

Collaborative Filtering involves a user’s behavioural trends with those of other users.

Similarly, content streaming platform Netflix has adopted collaborative filtering to power their recommendation models using viewer’s star based movie rating to create recommendations for other similar users. So here, Spotify doesn’t believe in rating system for songs – they do use implicit feedback like for how many times a user has played a particular song, saved a song to their lists or clicked on the artist’s page upon listening to the song. And all this is to provide relevant recommendation for other uses that have been deemed similar.

Natural Language Processing – NLP is capable of analysing human speech via text. Spotify’s AI scans a track’s metadata as well as blog posts and discussion about specific musicians and news articles about songs or artists on the internet. It looks at what people say about certain artists or songs and the language is being used. Also, it keeps an eye on what other artists and songs are being discusses alongside. If at all and identifies descriptive terms like noun, phrases and other texts associated with those songs or artists.

After which, these keywords are then categorised into “Cultural Vectors” and “Top Terms”. Each and every song and artists are associated with thousands of top terms – which are subject to change on a daily basis. Each term is assigned a weight – reflecting its relative importance in terms of for how many times and individual is attributing that term to a song or musician they like or share.

They are used to analyse data from raw audio tracks and categorize songs accordingly. This will help the Spotify recommendation algorithm to evaluate all songs to create recommendations, regardless of coverage online. Like for example, if there is a new song launched or released by some new artist on the platform then NLP based Spotify AI generated music might not pick up on it if coverage online and in social media is low. And by leveraging song data from audio models, however, the collaborative filtering model will analyse the track and recommend it to similar users alongside other more popular songs.

Spotify has also adopted convolutional neural networks – which happen to be the same technology used for facial recognition. So when it comes to Spotify – these models are used on audio data instead of on pixels.

Do you also feel that Spotify knows you more than you know yourself?

Personalisation is a key element which contributes to Spotify’s superior user experience, and the evidence to which is – Discover Weekly and Release Radar. But have you ever wondered, how does it know a user’s preference so well?

In 2017, Spotify acquired spree to improve the technology behind their personalisation elements. One of the most significant acquisition was French start-up, frimNiland – which means “a music technology company that provides music search and discovery engine based on deep learning and machine listening algorithms.” And like wise it acquired many other companies in order to enhance t the services.

The music industry’s transition from the sale of CD’s to MP3 downloads and now online streaming – had made it difficult to keep track of the trillions of data points which are required to make the correct royalty payments. And all of this is possible because of Spotify recommendation algorithm.

An introduction to Gesture Control