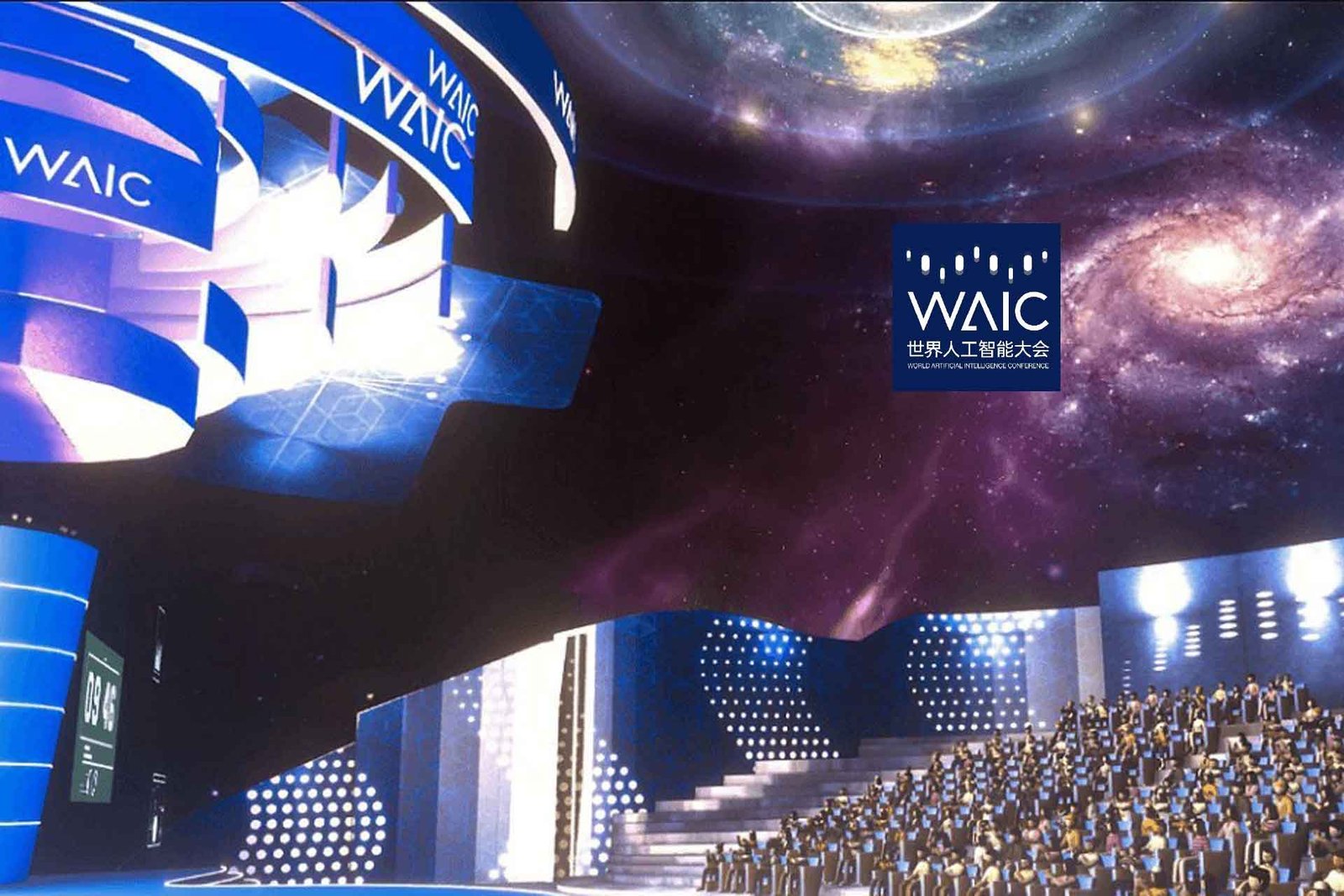 On July 10, EO Company, EqualOcean’s parent organization, held the Futuristic City Summit online. The Summit was a part of the World Artificial Intelligence Conference (WAIC) 2020. (Check out EO Intelligence’s ‘AI Commercialization in China’ report, which was prepared exclusively for this event.)

EO Company invited various speakers from academic, business and investment circles to share their thoughts on the status quo and the future of intelligent urban systems and the global technology landscape overall. China’s ‘new infrastructure’ plan, essential trends in hardware, software and at the interface of the two, various applications of machine intelligence, the Internet of Things (IoT) and other topics were touched upon many times on site.

Below are the essential details of what the guests were discussing. The quotes are in chronological order.

You Tianyu, vice president at EO Company, head of EO Intelligence: “China’s ‘new infrastructure’ is not a from-zero-to-one process, but a long-standing trend that results from years of technological development.”

Tao Dacheng, fellow of Australian Academy of Science: “The ‘new infrastructure’ will be the main carrier of livable cities, bearing various aspects of urban construction, such as smart security, smart transportation, and smart medical care.”

Lee Der-Horng, fellow of Academy of Engineering Singapore: “Localized, unmanned, and lightweight travel modes will be the key direction to solving the problem of urban traffic resilience.”

Wu Minghui, founder and CEO of MiningLamp: “A city, much like human beings, is a living body composed of various cells; it needs to be constantly evolving.”

Chen Ye, co-founder and CEO of Tigerobo: “Compared to the ‘consumer Internet,’ the breakthrough of the ‘industrial Internet’ is great, but it will be more difficult to implement.”

Zheng Wenxian, vice president at Intellifusion: “The ‘new infrastructure’ is not just a new version of the traditional infrastructure that was built the past, it is an entirely new, data-driven system.”

Zhang Yong, principal scientist at Keda Technology: “Edge computing is a promising concept in the public safety sphere – it will play a greater role and become a very important tool in the field.”

ABIOMED, Inc Gets FDA Nod for Impella Console’s Use of AI Algorithms